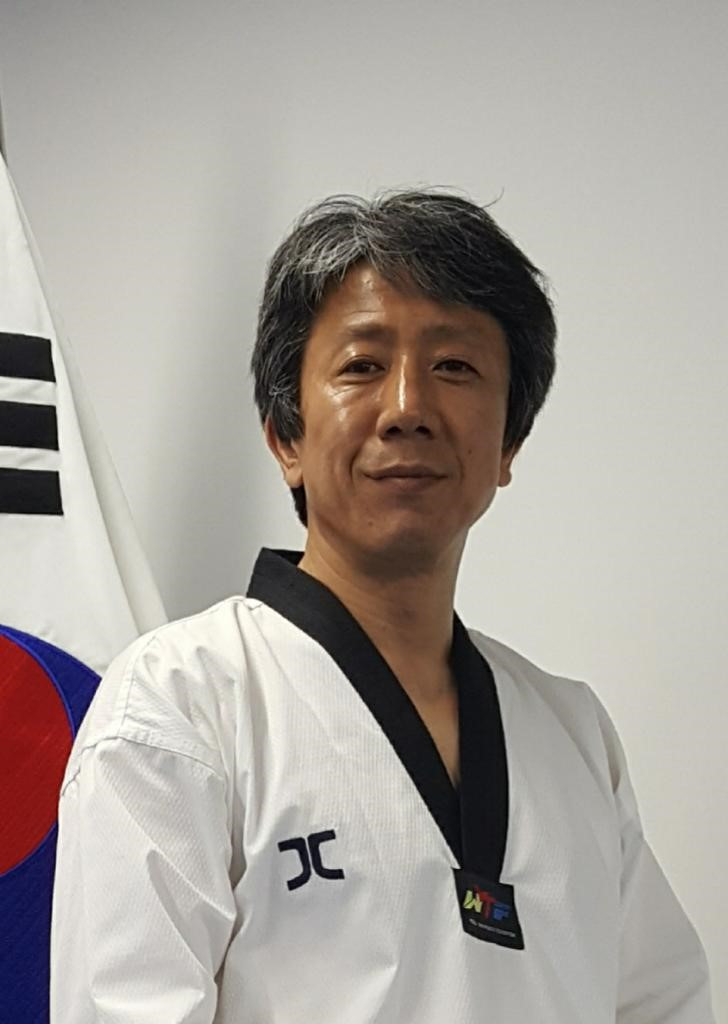 Min Hak Seo, a South Korean, has been appointed the new chair, with Iran's Hafez Mahdavi also added to the group.

Mustapha Moutarazak from The Netherlands was the previous chair.

Formed in response to the growth of Para taekwondo, the Ad-Hoc Para Taekwondo Poomsae Committee has been tasked with studying and developing the adaptation of poomsae to different impairment categories.

This is set to include a review of the existing rules and research on a method for official rankings.

Member are expected to remain in place until World Taekwondo's October 2021 General Assembly.