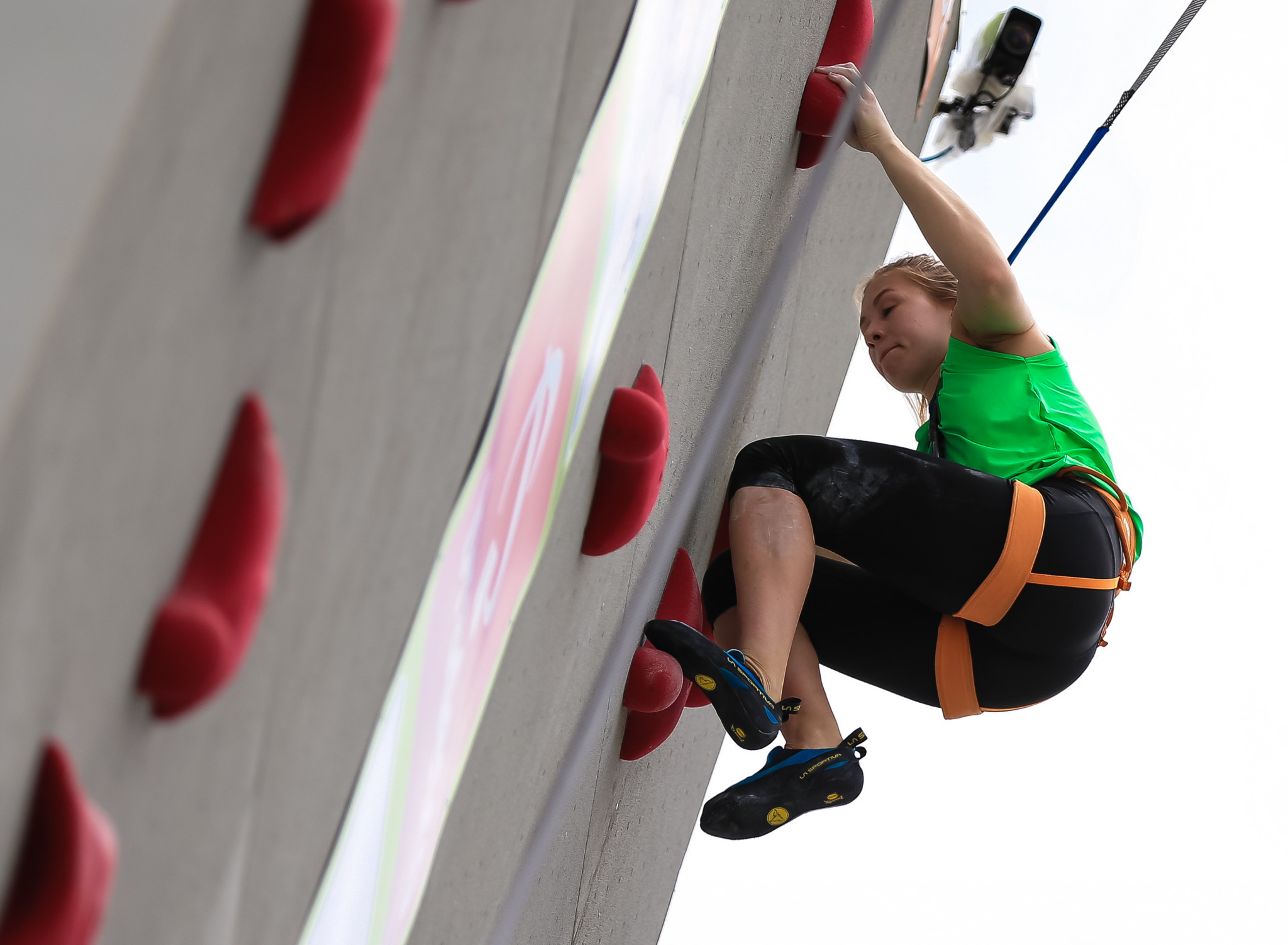 The International Federation of Sport Climbing (IFSC) has confirmed upcoming World Cup events in Salt Lake City will take place in May as planned.

The city in Utah is scheduled to host consecutive weekends of competition, which the governing body says will be a first in the series history.

Competition will begin with a Boulder World Cup on May 21 and 22.

Bouldering action will again take place the following weekend, with a combined Boulder and Speed World Cup held on May 28, 29 and30.

It will mark the first time Salt Lake City has held an IFSC World Cup competition.

Organisers will implement guidelines issued by the IFSC which the governing body says will help to guarantee a safe environment for athletes, team officials, judges, volunteers and all the parties involved.

Registration for the event will open on March 29.

The World Cup circuit includes a bouldering competition at Meiringen in Switzerland, with action scheduled to be taking place from April 16 to 17.

The Austrian city Innsbruck will hold lead and bouldering contests in June, before Villars in Switzerland stages a lead and speed World Cup at the start of July.

Chamonix and Briançon in France will hold back-to-back lead competitions, which will fall in July, prior to the rescheduled Tokyo 2020 Olympic Games.