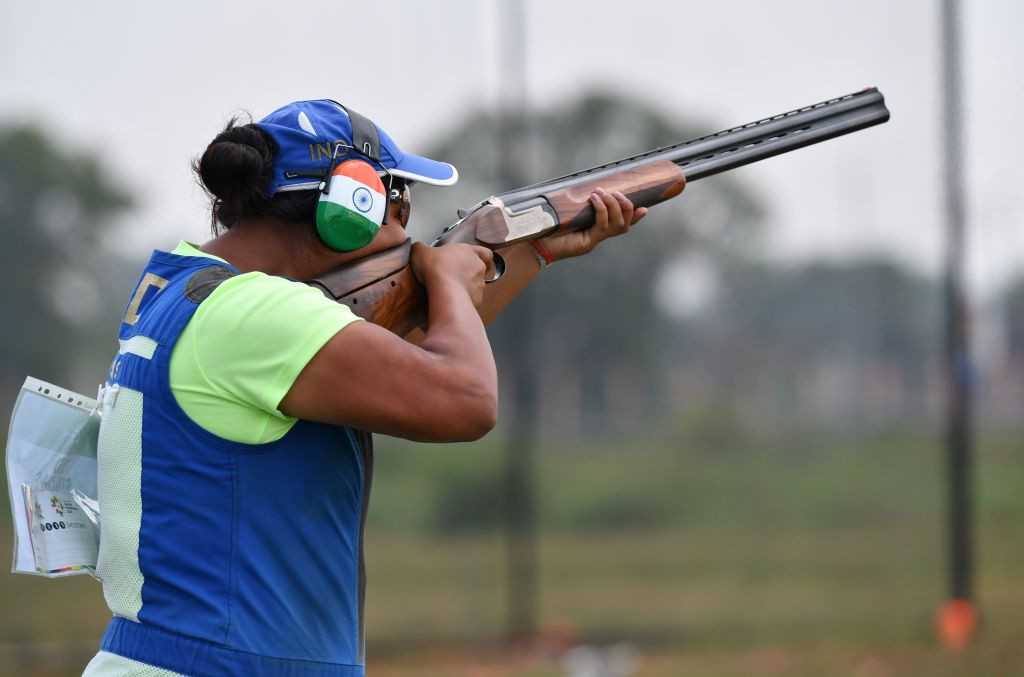 India won two of the three team titles on offer on the final day of the International Shooting Sport Federation World Cup in New Delhi.

India and Kazakhstan were the only two teams entered in the competition.

There was further success for the host nation in the men's team trap event as Kynan Chenai, Prithviraj Tondaiman and Lakshay Lakshay topped the standings.

Chenai, Tondaiman and Lakshay edged out the Slovakian squad of Michal Slamka, Adrian Drobny and Filip Marinov 6-4 in a closely-fought gold-medal match.

Here the results of the final day of competitions at the @ISSF_Shooting #WorldCup #NewDelhi 2021. #ISSFWorldCup pic.twitter.com/nbAUAUFf1P

The United States denied the hosts a clean sweep on the last day of action at the Indian venue as Keith Sanderson, Jack Leverett III and Henry Leverett thrashed Gurpeet Singh, Vijayveer Sidhu and Adarsh Singh 10-2 in the final.

India ended their home World Cup comfortably top of the medal table with a total of 30, half of which were gold.

The US were second on eight medals and Italy took third with four.

Lonato in Italy is due to stage the next ISSF World Cup from May 7 to 17.