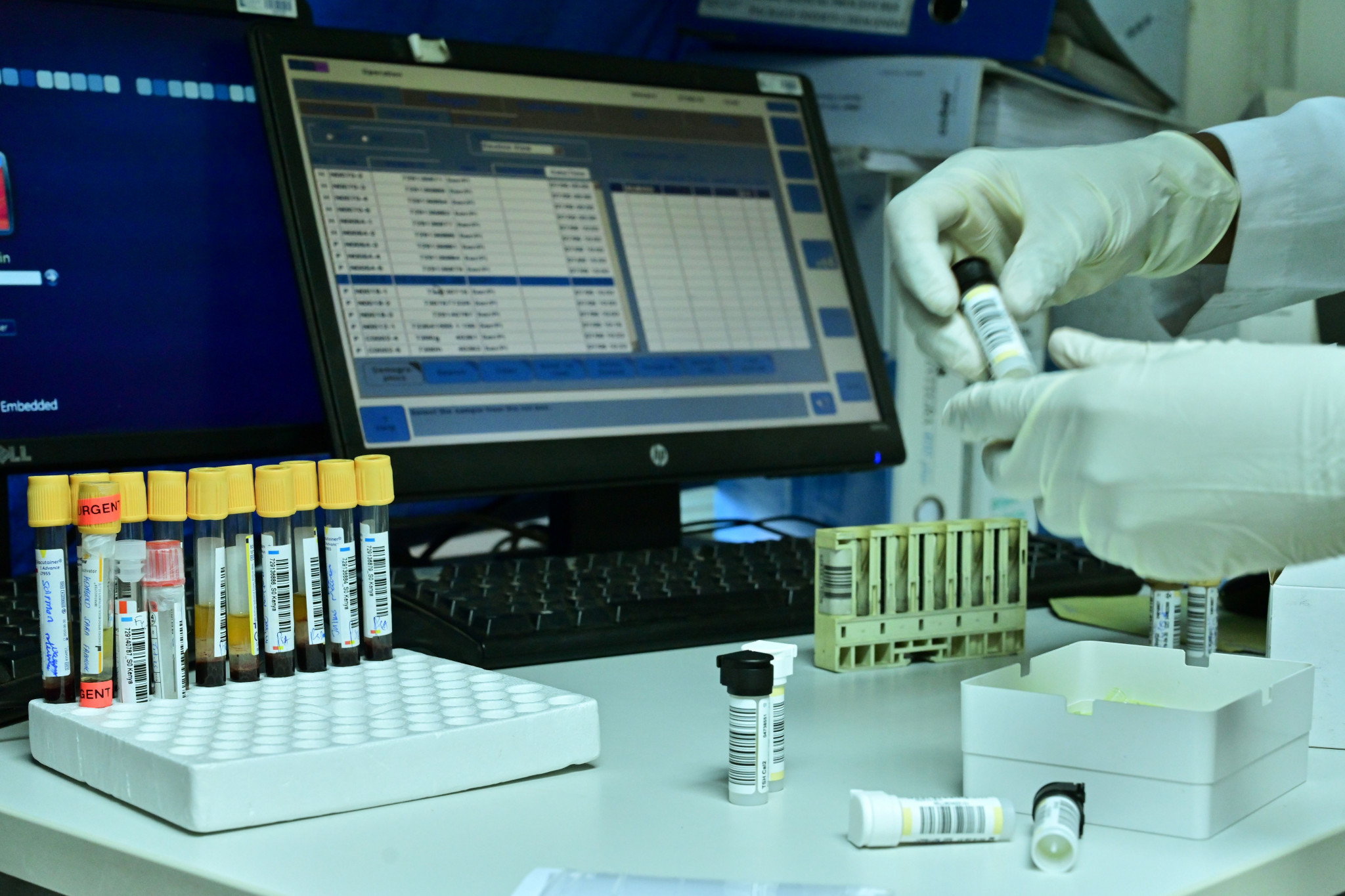 The International Testing Agency (ITA) will collect around 3,200 samples during the pre-Games testing period for Tokyo 2020 from athletes in aquatics, the International Swimming Federation (FINA) has said.

The group is responsible for reviewing available information on athletes who are likely to compete at the Games.

It performs a risk assessment and shares testing recommendations with other anti-doping organisations, to ensure effective testing is conducted globally through a coordinated effort.

The group issued 26,000 testing recommendations in December after updating the pre-Games risk assessment due to the postponement of Tokyo 2020.

FINA said the ITA has also supported its out-of-competition (OOC) testing strategy since January 1, 2019, with the governing body saying its plan has seen significant benefits.

FINA said the majority of the OOC doping control programme is focused on the pre-Games period due to the increased doping risk that comes with an Olympic Games.

Under the plan for Tokyo 2020, the ITA will collect approximately 3,200 samples during the pre-Games testing period from athletes seeking to compete in FINA disciplines.

Reinforced doping controls will reportedly be in place ahead of the remaining Olympic qualification events for diving, artistic swimming and open water swimming, prior to the Games.

These will also be in place at National Olympic Trials, it is claimed.

The ITA says it is liaising with NADOs to implement a collaborative testing programme that aims at fulfilling the pre-Games testing recommendations for targeted athletes.

In addition to the pre-Games doping control programme, the ITA has developed and implemented a global long-term storage programme, supported by a dedicated International Olympic Committee fund.

As a result, all samples collected from athletes going to Tokyo 2020 will be stored for up to 10 years.

Samples collected during the Beijing 2008 and London 2012 Olympic Games have been subject to reanalysis and have so far produced more than 130 anti-doping rule violations.

Long-term storage will be available for the samples collected during the pre-Games period, with a facility already operational to serve that purpose.

Following postponement due to the global health crisis, the Tokyo 2020 Olympics are now scheduled for July 23 to August 8.