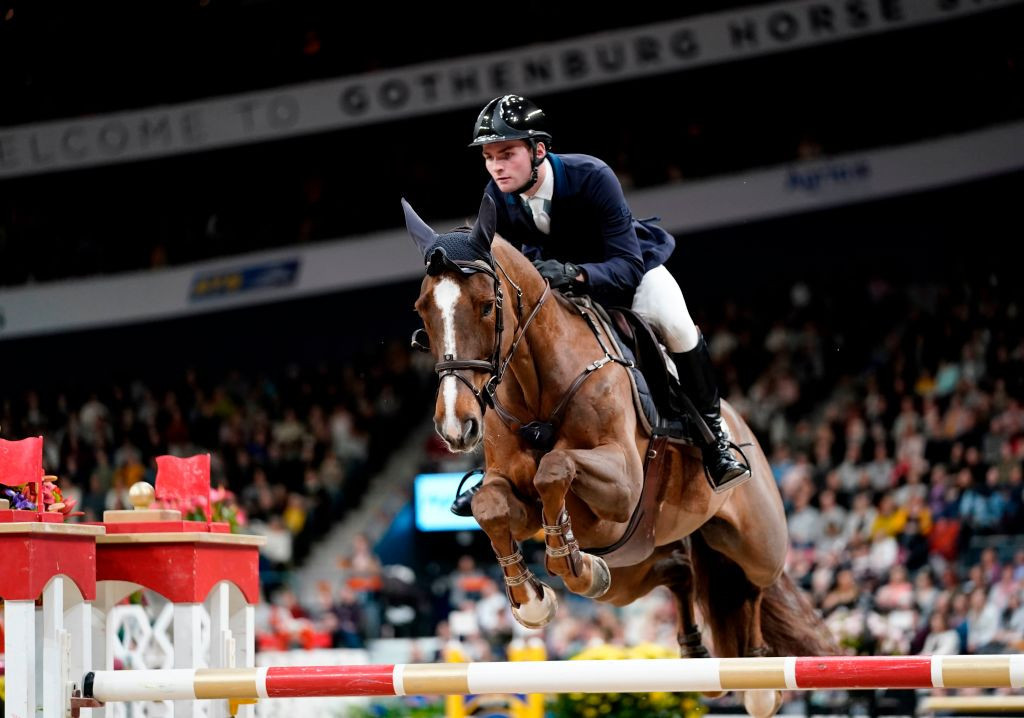 The International Equestrian Federation (FEI) has held a consultation on its return to competition protocols following the outbreak of the equine herpes virus that has ground the sport to a halt in Europe.

FEI officials including President Ingmar De Vos attended the virtual session, where stakeholders gave feedback on the plans for when equestrian events resume on April 12.

The protocols include enhanced examination of horses on arrival to competitions, minimising nose-to-nose contact between horses and creating isolation stables to further reduce the risk of infection.

The spread of the EHV-1 virus forced the FEI to cancel numerous events in Europe, including the World Cup finals.

It came after the sport, like all others, had faced widespread disruption due to COVID-19.

De Vos reiterated the FEI would fully investigate the circumstances of the outbreak, which he said had been "devastating".

"Our goal is to learn from this and not to point fingers," De Vos, an International Olympic Committee member, said after the virtual session.

"The measures we put in place - both short-term and long-term - and especially how effective they are, will depend on our ability as a community to collaborate, to agree to the same set of principles and to fully endorse and implement them in each of our respective areas of responsibility.

"This outbreak in Europe has been devastating.

"But everyone in this virtual room has shown great solidarity so far, and I am confident today will be another milestone in our collective effort to overcome this, to learn from it and to make us stronger for the future."