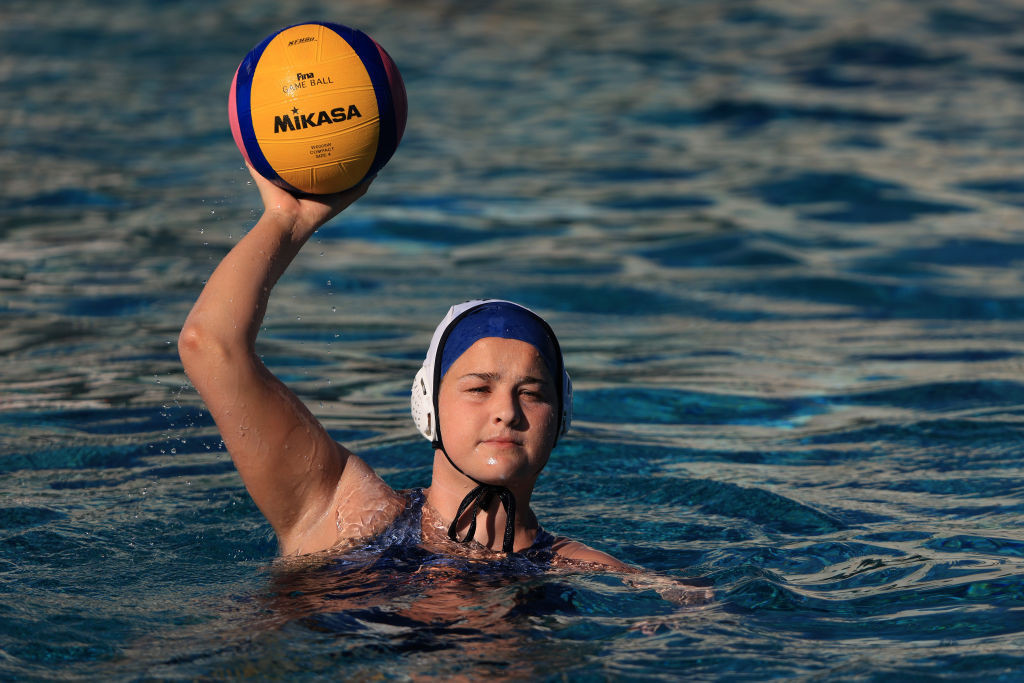 Japan and reigning champions the United States are set to open the water polo tournament at this year's postponed Tokyo 2020 Olympic Games.

Organisers have confirmed the water polo schedule for the Games following the draw conducted by the International Swimming Federation in February.

The women's Group B game between the host nation and the US, who won the gold medal at London 2012 and Rio 2016, is scheduled for July 24 - the day after the Opening Ceremony.

It is due to be followed by the women's Group A encounter involving Canada and Australia at the Tatsumi Water Polo Centre.

The men's tournament is set to begin with six group matches on July 25, including defending champions Serbia opening their Group B campaign against Spain.

The women's semi-finals are scheduled for August 5, with the men's following on August 6.

Medal matches in the women's and men's tournament are due to take place on August 7 and 8 respectively.

Group A of the women's event features Australia, South Africa, The Netherlands, Spain and Canada, with ROC - the "neutral" Russian team competing at the Games under sanctions placed on the country for the state-sponsored doping scandal - China, Hungary, the US and Japan in Group B.

South Africa, the US, Hungary, Greece, Japan and Italy are set to battle it out in Group A of the men's competition, while Group B features Australia, Croatia, Serbia, Spain, Kazakhstan and Montenegro.

The Tokyo 2020 Olympics are due to open on July 23 and conclude on August 8 after being postponed to this year because of the coronavirus pandemic.