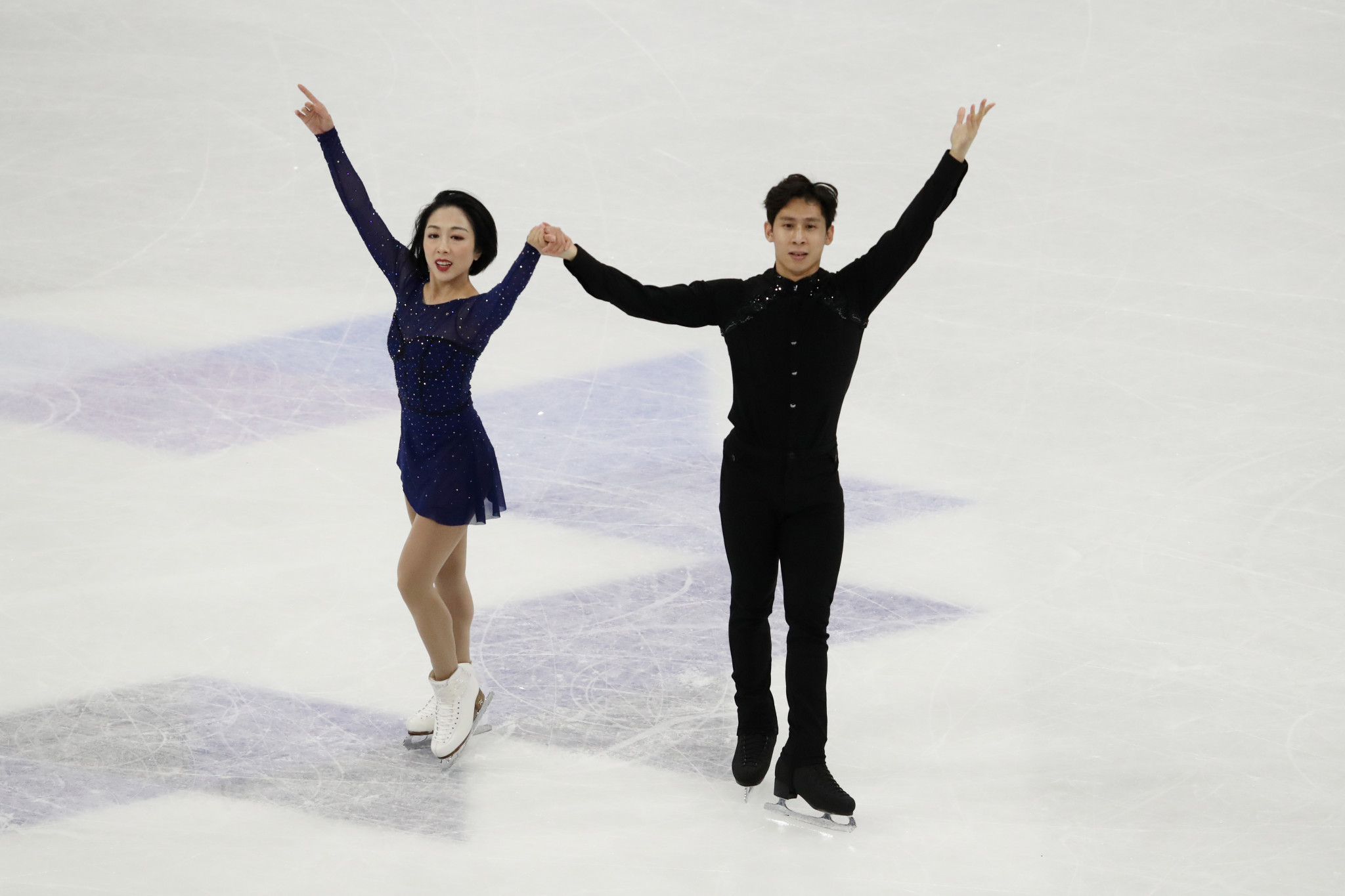 China has turned down the chance for its best figure skaters to compete at this month’s International Skating Union (ISU) World Team Trophy in Osaka.

The Chinese team had qualified for the event, scheduled to be held from April 15 to 18 in the Japanese city.

But the ISU confirmed the Chinese Skating Association decided not to send a team, allowing France to compete instead.

Hosts Japan, Russia, the United States, Canada and Italy are also set to participate in the biennial competition.

Chinese teams have largely skipped international competition so far this year because of the coronavirus pandemic, with table tennis and badminton two cases in point.

The Japanese Government is set to impose new coronavirus restrictions in three prefectures including Osaka from April 5 to May 5 in a bid to curb rising COVID-19 cases.

The move raises question marks over whether ISU World Team Trophy will go ahead as the Olympic Torch Relay leg, scheduled to pass through Osaka on April 13 and 14, has been cancelled due to coronavirus concerns.

A Russian team that features three recently-crowned world champions in Anna Shcherbakova, pair skaters Anastasia Mishina and Aleksandr Galliamov and ice dancers Victoria Sinitsina and Nikita Katsalapov has been announced for the event.

Each skater or duo can earn a maximum of 12 points courtesy of their performances in the short programme or rhythm dance and free skating or free dance.

The standings are based on the total team points achieved in each phase of the event.

The last edition of the ISU World Team Trophy was held in Fukuoka in Japan in 2019 where the US were crowned champions.