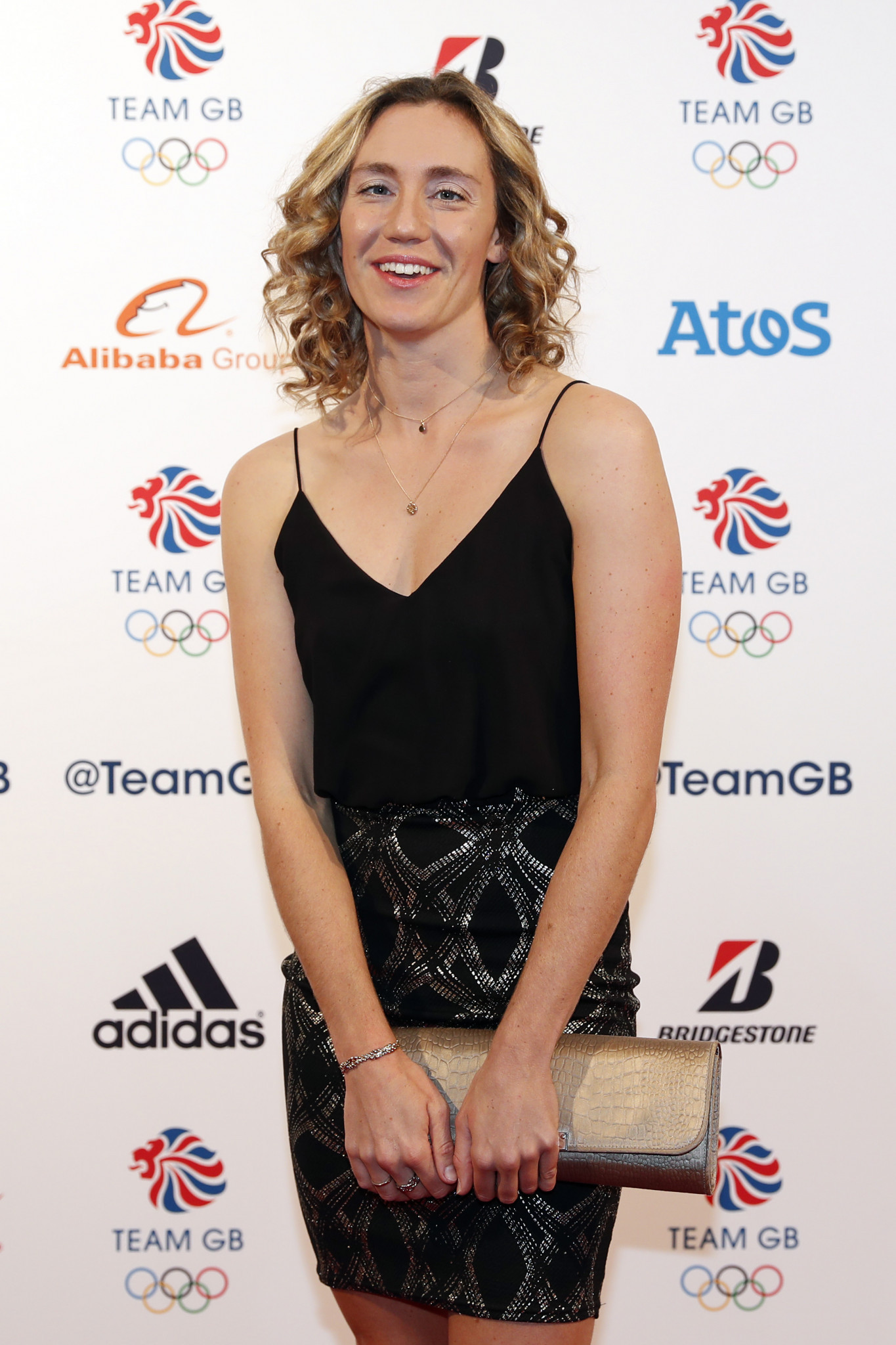 The 30-year-old former swimmer was elected by her peers on the Commission and is due to start her new role at the beginning of 2022.

Currently vice-chair of the Commission, Simmonds will shadow Hawes through the remainder of 2021 before starting her term.

Simmonds will also become a full Board member of the BOA as an athletes’ representative, replacing Hawes, who steps down after completing his final term having chaired the Commission since 2015.

"I am hugely honoured to have been elected as the next chair of the BOA’s Athletes’ Commission, taking over from Ben’s outstanding leadership at the end of this year," said Simmonds.

"With the Tokyo and Beijing Games taking place in quick succession, and Paris 2024 on the horizon too, it’s an incredibly exciting time to be involved with British Olympic sport, and I am thrilled to be continuing my journey with Team GB.

"I look forward to working closely with the Athletes’ Commission, BOA Board and leadership teams to ensure that athlete perspective remains at the heart of decision-making across the organisation."

Simmonds made her Olympic debut as a 17-year-old at Beijing 2008 where she finished 10th in the 100 metres backstroke and reached the final before finishing sixth in the 200m backstroke.

Four years later at London 2012 she came fourth in the 200m backstroke.

Simmonds ended her swimming career in 2018 before being elected as vice-chair of the BOA Athletes’ Commission in 2019.

"Lizzie did an exceptional job in the interview against some strong candidates, and really proved what an asset she will be in this role and to the organisation," said Hawes.

"I am delighted she will have the opportunity to step up and work closely with the Board and the organisation to continue the important role of keeping athletes at the heart of everything the BOA does."

The chair is responsible for feeding the views of the 13-member Commission back to the BOA Board.

"I am absolutely delighted to welcome Lizzie as our athletes’ representative on the BOA Board," said BOA chairman Sir Hugh Robertson.

"It is a reflection of the changing face of both Team GB and sports governance more generally that she joins a majority female Board as the fourth Board member, after Her Royal Highness the Princess Royal, Lord Coe and Annamarie Phelps, to have represented Team GB at the Olympic Games."