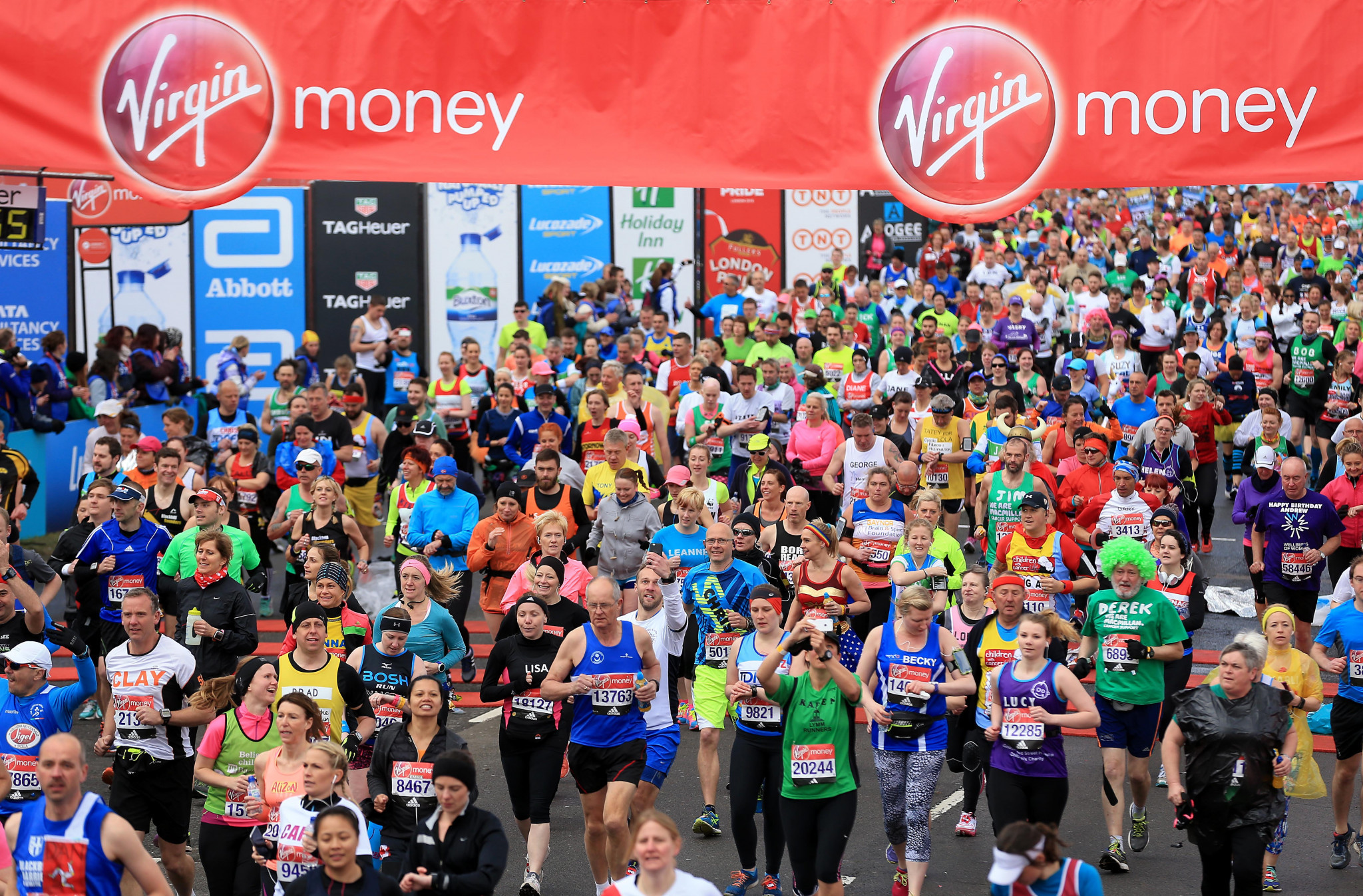 London Marathon Events (LME) is set to host the Reunion 10K as the UK Government aims to gather scientific data on holding mass participation events during the COVID-19 pandemic.

The event on April 24 and 25 will be one of the pilots in the Events Research Programme, and is planned for Hatfield Park to the north of London.

It will consist of three separate 10-kilometre races, held over the weekend.

The format has been designed in cooperation with the Department for Digital, Media, Culture and Sport (DCMS), with the aim of understanding how mass participation events can go ahead as part of England's roadmap out of lockdown from June 21.

LME plans to have 3,000 participants and up to 3,000 spectators for each of the three races, which will all be configured slightly differently for data purposes.

The organisation is working closely with Public Health England, Welwyn Hatfield Borough Council, Hatfield Park and other key stakeholders to host the event.

The races will collect scientific data from participants, spectators and staff which can be used to inform the DCMS as they plan a safe return for sport.

All attending the event will be required to take a COVID-19 polymerase chain reaction test before and after the event.

All will be asked if they have been vaccinated, but this will not be a requirement to attend.

Anyone testing positive before the event will not be able to attend, with participants having their entry fee refunded if they have.

"The Government's Events Research Programme is a very significant step towards the safe return of events and London Marathon Events, along with our fellow mass participation event organisers, is doing everything we can to assist the Government with this project," said Hugh Brasher, event director of LME.

"We would like to thank everyone involved for their support in putting on the Reunion 10K at Hatfield Park."

Entries will open on April 8.

It comes with the UK Government reportedly considering the introduction of COVID-19 vaccination passports, which would restrict the public from attending large events without being vaccinated.

In football, the FA Cup semi-final match between Leicester City and Southampton may require those attending to be vaccinated, as well as the upcoming League Cup Final between Manchester City and Tottenham Hotspur later this month.

Both of these matches, as well as the FA Cup Final in May, are set to be pilot events too.

However, a pledge has been signed by more than 70 Members of Parliament from across the political spectrum, who are against the vaccination passports being introduced.

The London Marathon's mass participation event was cancelled in 2020 due to the pandemic, but elite runners competed in a bubble environment in October.