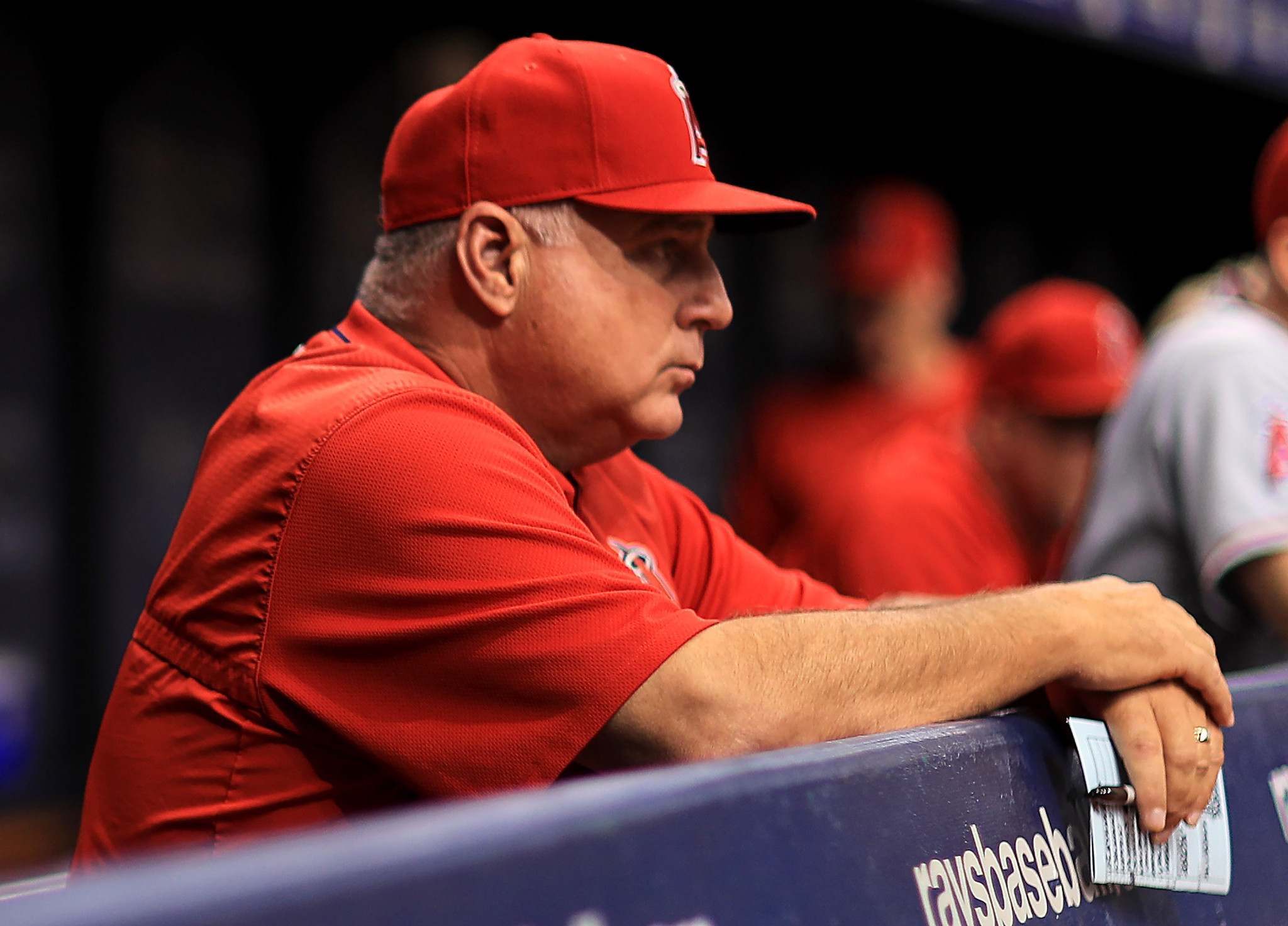 Scioscia, a three-time Major League Baseball (MLB) World Series champion as both a manager and player, will make his international coaching debut after serving as Angels boss for 19 seasons until his departure in 2018.

The 62-year-old replaces Scott Brosius who took over the reins from Joe Girardi after he quit in October 2019 to join Philadelphia Phillies.

The US failed to secure one of the two Tokyo 2020 places on offer at the World Baseball Softball Confederation Premier12 event in November 2019 having finished fourth behind Japan, South Korea and Mexico.

But they can still qualify for the Olympics as Scioscia's team is scheduled to face the Dominican Republic, Puerto Rico and Nicaragua in the Americas qualifier in early June.

The other group comprises of Canada, Colombia, Cuba and Venezuela.

The top two from each pool will advance to the super round where the side with the best overall record will earn a place at Tokyo 2020.

Scioscia said he was delighted to secure the top job and expressed his desire to steer the US to gold medal glory.

"I am extremely honoured and excited to lead Team USA this year," said Scioscia.

"I am looking forward to the privilege of wearing the USA jersey and I know every member of our team will feel the same way.

"It is a truly once-in-a-lifetime experience that will hopefully end with the USA winning an Olympic gold medal."

After breaking a 15-year play-off drought in 2002, Scioscia led the Angels to the only World Series title in its history that post season to become the 17th person to win the prize as both player and manager.

He was the first manager in MLB history to make the play-offs in six of his first ten seasons, including winning five American League (AL) West division titles in six years.

He is the current all-time leader in wins, games managed and division titles won in Angels history.

During his playing days with the Los Angeles Dodgers, Scioscia won World Series titles in 1981 and 1988 and was named a National League All-Star in 1989 and 1990.

He ranks fourth on the all-time list of MLB catchers with 136 shutouts caught.

"Mike's tenure with the Angels franchise was nothing short of spectacular, creating and celebrating a culture of success with six division titles, an American league pennant, and its first-ever World Series title.

"More impactfully, his leadership, integrity, and character are unparalleled in our game, making him the perfect fit for the USA Baseball family.

"We are thrilled to have him lead our professional national team in 2021 as we look to earn a spot in the Tokyo Olympic Games."