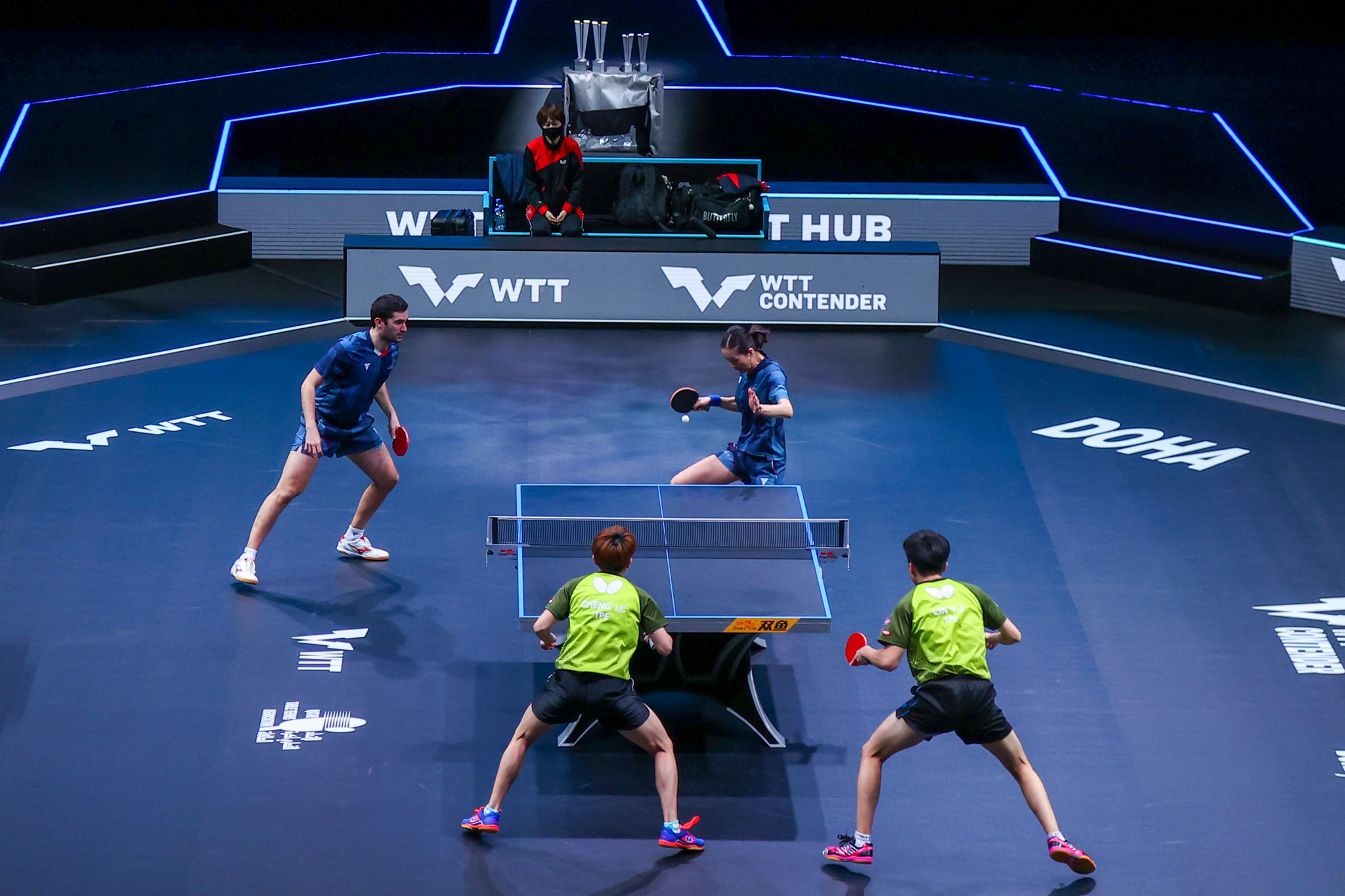 World Table Tennis (WTT) has announced plans to stage the "China Hub" after this year’s rescheduled Tokyo 2020 Olympic Games, claiming it is the "fairest and safety decision" for players.

WTT, the commercial arm of the International Table Tennis Federation (ITTF), said China has agreed to host competitions from June.

The organisation has decided to hold off from putting on the new WTT Series event until after the Olympics, scheduled to run from July 23 to August 8.

The move comes after WTT and Chinese Table Tennis Association worked closely with local authorities to come up with a plan.

WTT claims the events will help to "kickstart an exciting chapter" for the table tennis, although it has yet to publish details on what the Chinese hub will consist of and the dates of when it will be staged.

"We have jointly taken the decision to schedule the China Hub for after the Olympic Games in Tokyo," a statement from WTT read.

"Although China has confirmed that it will be able to host WTT events from June, we believe that, given the current circumstances, it is the fairest and safest decision for our players as they prepare for the Olympic Games and navigate global uncertainty around travel and training restrictions.

"The wellbeing of all those involved in our sport remains our number one priority.

"Events in China will be part of a series of elite WTT competitions to be held in the second half of 2021, alongside Grand Smashes and the ITTF World Championships around the globe.

"As well as marking a return to regular elite events as COVID-19 restrictions ease, these events will usher in a new era for table tennis, championing our sport’s culture and offering richer player and fan experiences."

Under the WTT’s original plans unveiled last September, three separate hubs were due to take place in the first half of 2021 in a bid to overcome the challenges of the coronavirus pandemic.

The Middle East hub was initially scheduled to be held from March 17 to April, followed by the Chinese hub from April 13 to May 16 and the European hub from May 27 to June 20.

So far, only the Middle East hub has gone ahead in Qatari capital Doha, with the WTT Contender event taking place from March 3 to 6 and the WTT Star Contender tournament from March 8 to 13.

While there are now plans for the Chinese hub to be held later this year, no new dates have been confirmed for the proposed European hub.

However, the WTT said it would "continue to assess options" to be able to host events in the run-up to Tokyo 2020.

China and Hong Kong both pulled out of the Middle East hub over COVID-19 concerns, with the latter claiming countermeasures did not meet the standards of the Hong Kong Sports Institute.

WTT was critical of Hong Kong’s withdrawal, adding that it had been working together with the Qatar Table Tennis Association and the country’s Government to "establish an enhanced COVID-19 prevention plan."

Anti-virus measures for the Middle East Hub included testing, quarantine upon arrival and the creation of a bio-secure bubble.

WTT was established by the ITTF in August 2019 and aims to modernise the commercial business activities of the sport.

The series of WTT events promised increased prize money and a more modern experience for fans, broadcasters, players and hosts.