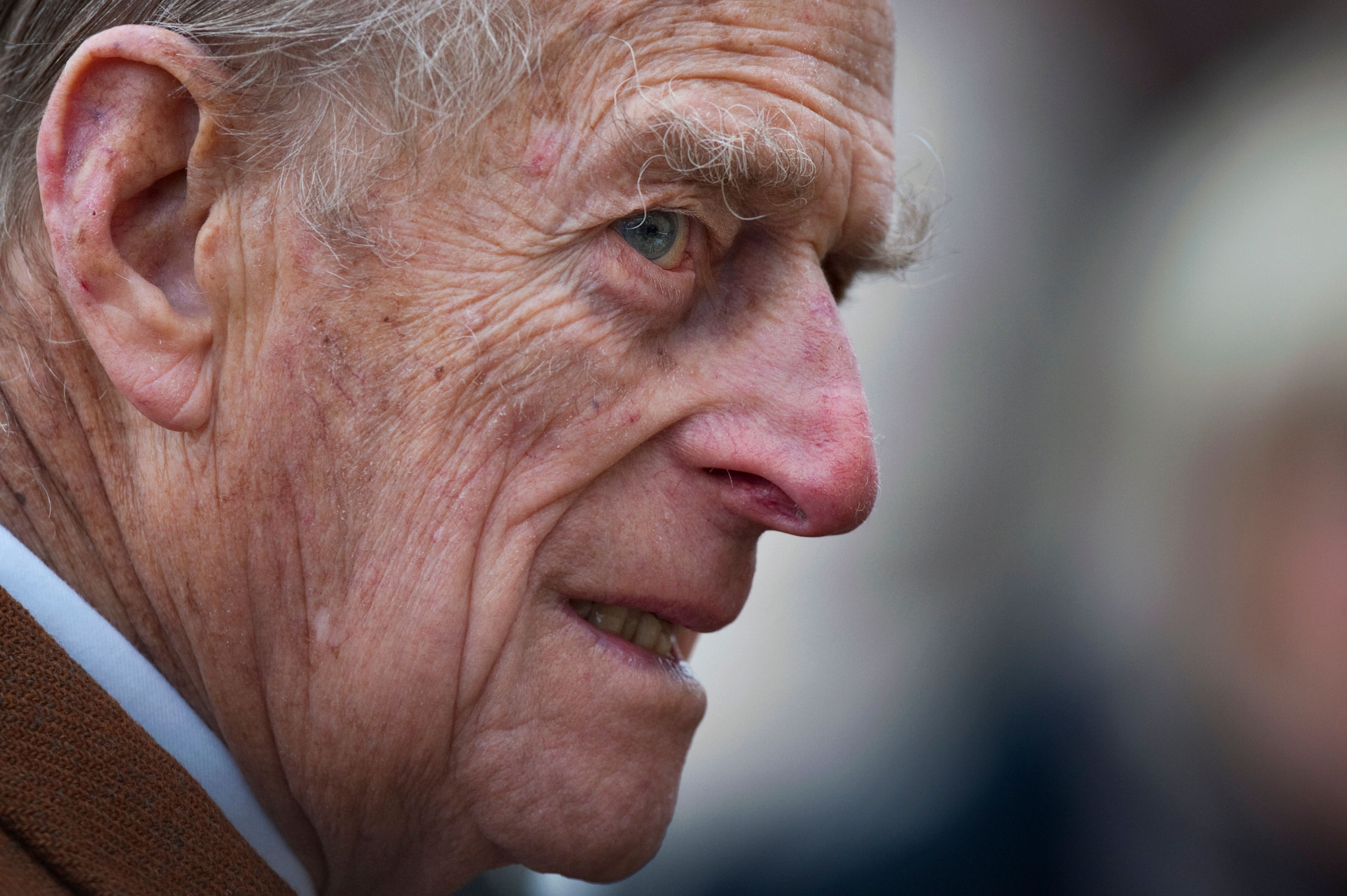 Flags have been lowered to half mast in tribute to Prince Philip Duke of Edinburgh, the former International Equestrian Federation (FEI) President who has died aged 99.

The traditional bulletin was carried to the gates of Buckingham Palace this morning to announce his passing.

"It is with deep sorrow that Her Majesty The Queen has announced the death of her beloved husband, His Royal Highness The Prince Philip, Duke of Edinburgh," the bulletin read.

"His Royal Highness passed away peacefully this morning at Windsor Castle."

Prince Philip had been a keen polo player and equestrian sportsman, serving as FEI President from 1964 to 1986 before being succeeded by his daughter Princess Anne.

He also remained an active participant in four-in-hand driving when it became an FEI discipline in the early 1970s.

The Prince represented Great Britain at six World Championships in the sport and was part of the gold medal winning team in 1980.

"The passing of Prince Philip is a huge loss for equestrian sport and his legacy, particularly at the FEI, will live on for many many decades to come," said current FEI President Ingmar De Vos.

"I first met him in London at the FEI General Assembly in 2005, and again at the FEI Eventing European Championships in Blair Castle in 2015.

"He was a man of incredible energy and a great sense of humour and the FEI was honoured to have him as our longest-serving President."

"His dedication to equestrian sports cannot be underestimated and will never be forgotten, especially in the driving community.

"He was born in the same year the FEI was founded and sadly he will not be with us to celebrate his own and the FEI’s centenary this year.

"We will celebrate his life and remember him as a great ambassador of our sport."

In 1956, Prince Philip even opened the Olympic Games.

He travelled to Melbourne as representative of the Queen and made the official opening declaration in full naval uniform.

British Prime Minister Boris Johnson paid tribute by making reference to a sport which the Prince had helped to develop.

"Like the expert carriage driver that he was, he helped to steer the Royal Family and the monarchy so that it remains an institution indisputably vital to the balance and happiness of our national life," Johnson said.

The Prime Minister said he had "inspired the lives of countless young people".

The Prince had returned to Windsor Castle in March after a month in hospital, where he had undergone surgery for a pre-existing heart condition.

In the Duke of Edinburgh British sport has lost one of its strongest and, on occasion, boldest advocate. He had an unflinching view of the role of sport in all our neighbourhoods. That belief will be missed.

He had been born on the Greek island of Corfu in 1921, the son of Prince Andrew of Greece and Princess Alice, but left as an infant and spent his youth in Europe before settling in Britain.

The Prince was greatly inspired by the educationalist Kurt Hahn.

He attended Salem school in Germany and later, when Hahn founded Gordonstoun in Scotland, the Prince followed him there.

In 1956, the Prince founded the award scheme which bears his name.

The "Duke of Edinburgh’s Award Scheme" was designed "to equip and empower young people to build the skills, confidence and resilience they need to make the most out of life".

The Prince had been a cadet at the Royal Naval college in Dartmouth and served in the Royal Navy before marrying the then Princess Elizabeth in 1947.

Besides equestrian, he was an enthusiastic sportsman who played cricket and developed a great friendship with the sailor Uffa Fox, and the pair regularly raced together in the 1950s.

He became the only man in modern times to twice serve as President of the Marylebone Cricket Club.

His first term of office came in 1949 and this was followed in 1975, a Presidency which coincided with the first men’s Cricket World Cup.

It fell to him to present the Prudential Cup to West Indies captain Clive Lloyd after the final at Lord’s Cricket Ground in London.

He travelled to Melbourne as representative of the Queen and made the official opening declaration in full naval uniform.

"His Royal Highness will forever be remembered for a lifetime of dedicated service to the Commonwealth," said current CGF President Dame Louise Martin.

His final public engagement was a sporting one.

In 2017, he opened the new Warner Stand at Lord’s before retiring from public life.

With typical humour, he said: "I am standing down because I can no longer stand up."

"It is with great sadness that the British Olympic family learns of the passing of HRH The Duke of Edinburgh," said Sir Hugh.

"I would like to offer our sincere condolences to Her Majesty the Queen and the Royal Family, and especially to our President HRH The Princess Royal.

"The thoughts of the nation are with them all at this time."