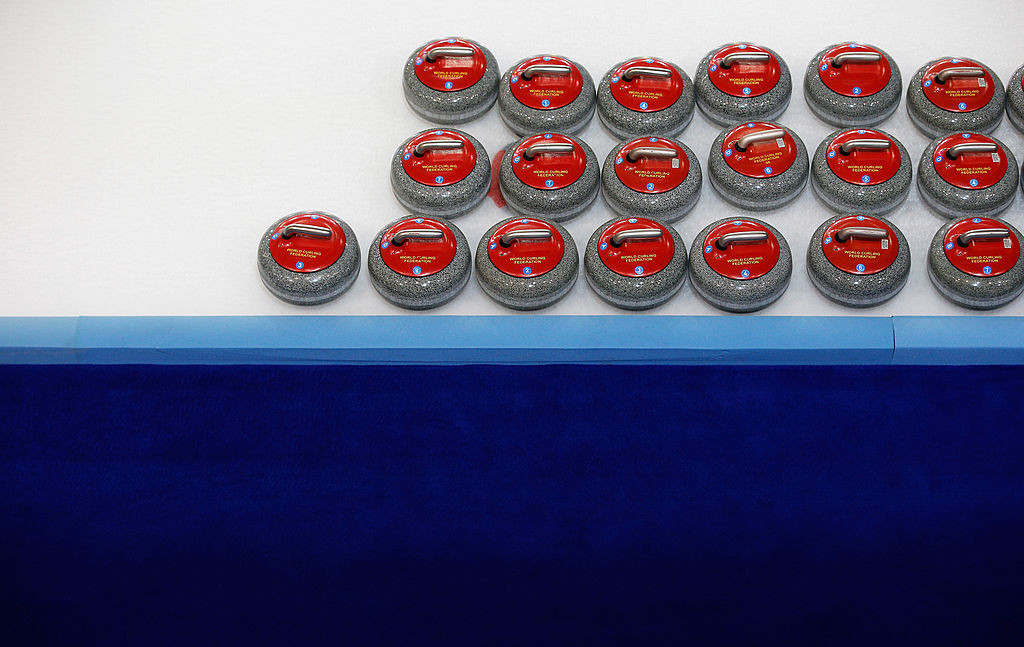 Playoff matches at the World Men's Curling Championship have been suspended after organisers identified four positive COVID-19 cases in the tournament bubble in Calgary.

The World Curling Federation (WCF) has said "no further games will be played" until all teams have been tested and the results are clear, and all of today's scheduled matches have been called off.

Curling Canada said those who had tested positive were asymptomatic and did not come from the nations involved in the playoffs.

The four COVID-19 cases are from three different teams, and were detected in tests taken as the athletes prepared to leave Canada.

Tournament organisers said that four close contacts had been identified at this stage, with contact-tracing ongoing.

The close contacts need to self-isolate for 14 days under Alberta law.

It is hoped that the World Championship can resume tomorrow, and could even conclude tomorrow, but that will depend on testing results.

Congratulations to Scotland on winning the first qualification game over Canada! #WMCC2021 👊 pic.twitter.com/uPBElIXm20

The suspension announcement came after Scotland had beaten Canada 5-3 in the first qualification playoff for a spot in the semi-finals.

Scotland will face Sweden, who topped the round-robin standings after easing to a 7-2 win over Japan.

The last available playoff place - and the quota place for the 2022 Winter Olympic Games in Beijing that came with it - was claimed by Switzerland.

Switzerland held up their end of the bargain with a 9-4 win over China, before Scotland edged out Norway 7-6.

The suspended playoff game between Switzerland and the United States will determine who plays the Russian Curling Federation in the last four.

Semi-finals had been due to begin today, before all of the day's play was abandoned on health grounds.