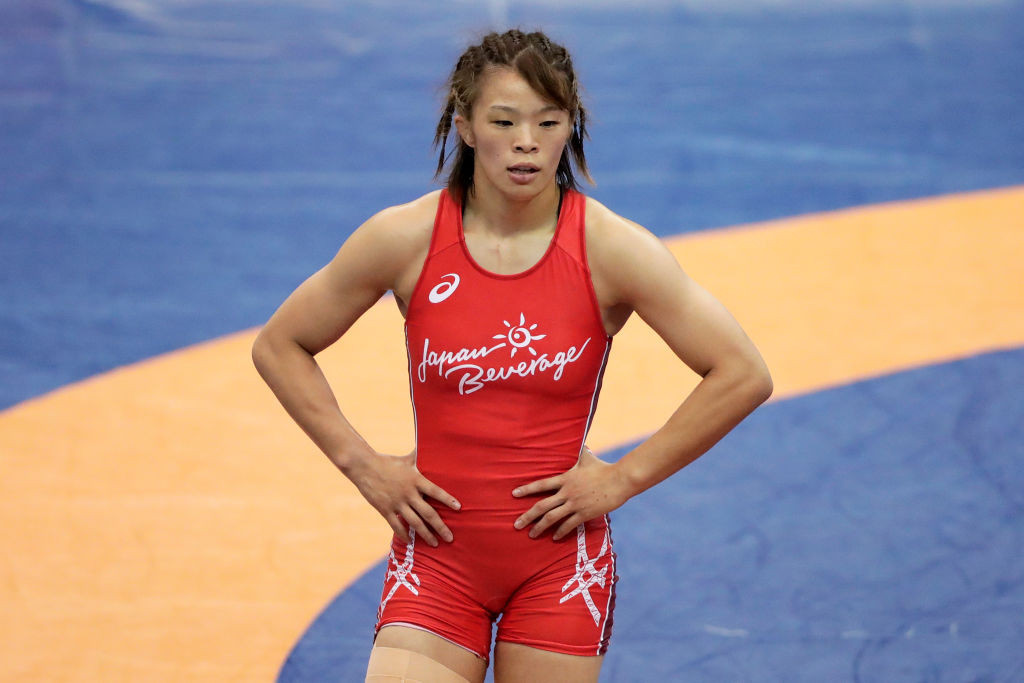 The Japanese women's wrestling team has withdrawn from the upcoming Asian Championships due to suspected contact with someone infected with COVID-19.

The Japan Wrestling Federation confirmed it had pulled the 10-member women's squad from the event in Almaty, which begins on Tuesday (April 13).

It said none of the athletes had tested positive for coronavirus, but contact tracing showed an unspecified number may have been exposed to someone infected.

Olympic champions Risako Kawai and Sara Dosho were set to represent Japan at the Championships, which follow the United World Wrestling Asian Olympic qualifier for Tokyo 2020 at the same venue.

Mayu Mukaida, Yukako Kawai and Hiroe Minagawa, who have all booked a place at the postponed Olympic Games on home soil, were also due to compete.

The decision to withdraw the women's squad came just as they were preparing to fly to Almaty with their male team mates.

The JWF said no team members had tested positive in a PCR test the previous day, nor had any displayed symptoms of the novel coronavirus.

But it decided against sending the team to the Kazakh city to prevent the possibility of infecting wrestlers from other countries.