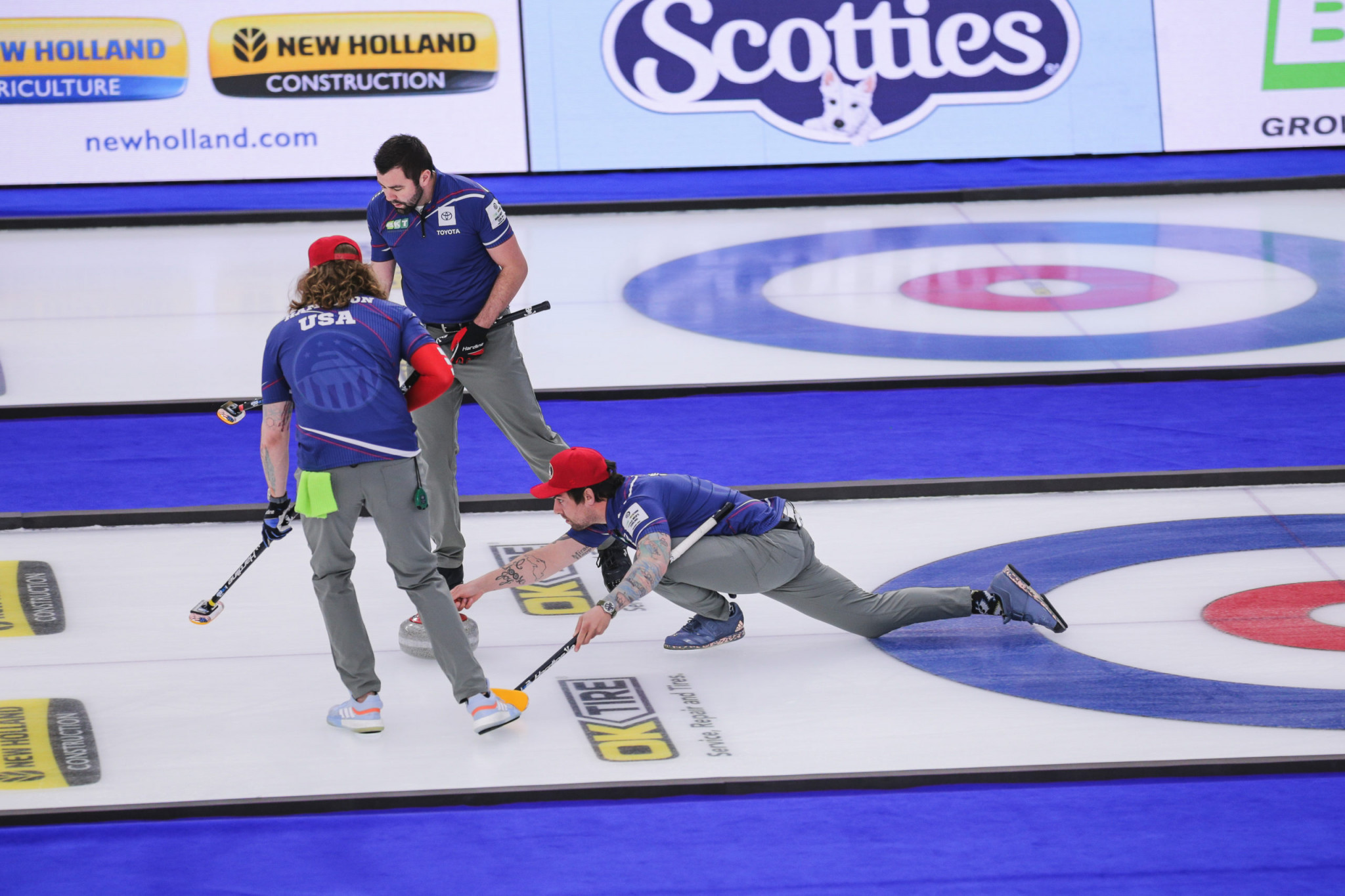 The Men's World Curling Championship in Calgary has been given permission to resume later today, after a COVID-19 outbreak forced the competition to be put on hold.

Alberta's health authorities have deemed it is safe for the event to resume, despite a player in a playoff team testing positive for COVID-19 yesterday, taking the number of cases within the bubble to four.

That player has since returned a negative test, per the World Curling Federation (WCF), but will not be allowed to compete.

The United States and Switzerland are set to face off in the third-versus-sixth playoff, which is scheduled to resume play at the event.

Due to the delay to the programme, all remaining matches will now take place today.

Scotland will face top seeds Sweden in the last four, if the US defeat Switzerland.

If Switzerland defeat the US, the Swiss will face Sweden while Scotland play the second seed, the Russian Curling Federation.

To end the day, the gold- and bronze-medal matches are due to take place simultaneously.

All athletes, coaches and event officials deemed to be in close contact with athletes in the bubble were tested yesterday, the WCF said, and all returned negative results.

This has allowed for the event to resume, but the player on a playoff team who had previously tested positive may not participate.

The WCF will not name the players who have tested positive and yesterday said four close contacts had been identified.

Those high-risk contacts must self-isolate for 14 days, in accordance with the law in Alberta, the Canadian province where Calgary is found.