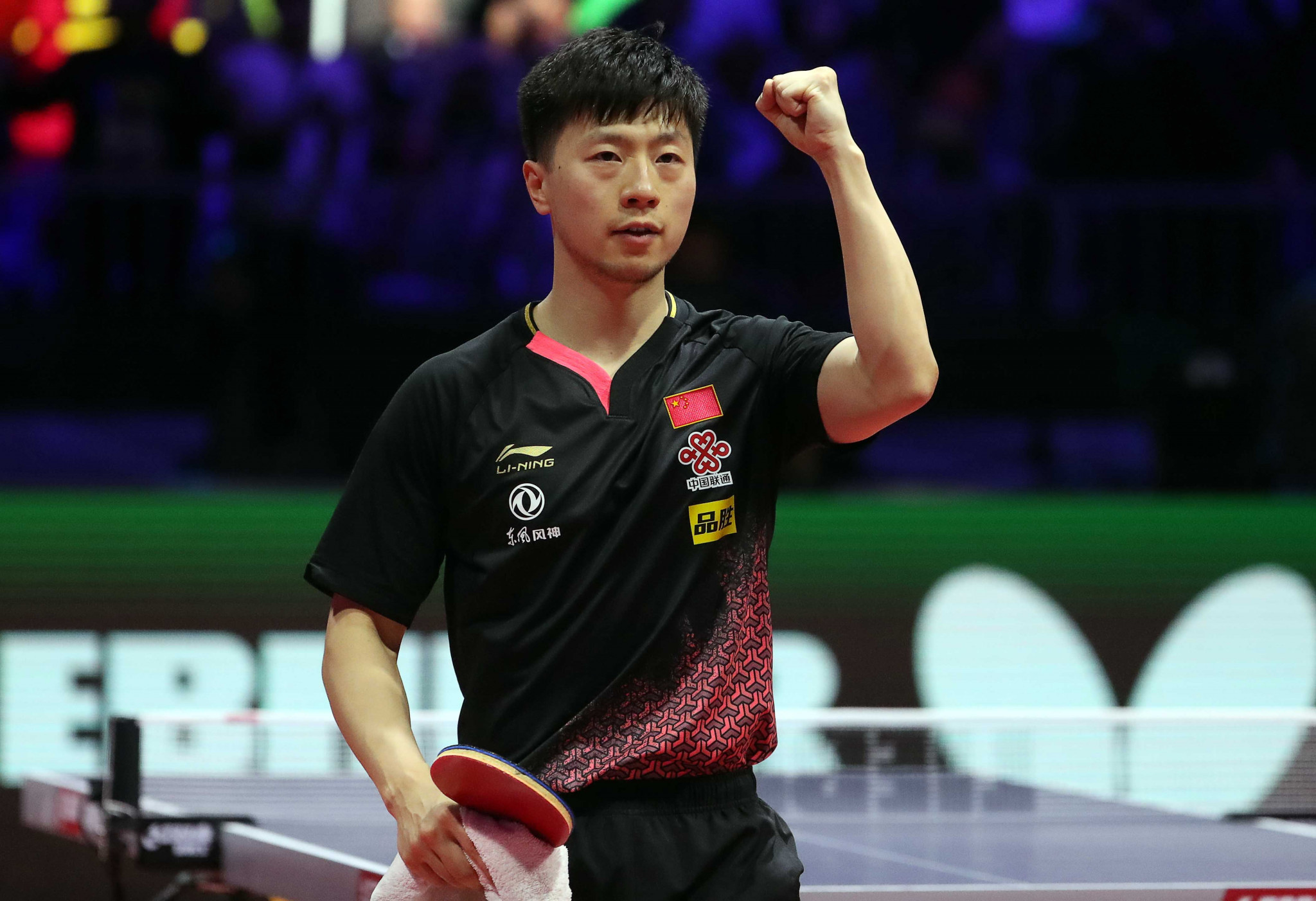 The International Table Tennis Federation (ITTF) Executive Committee has confirmed the World Table Tennis Championships will take place in Houston from November 23 to 29.

The World Table Tennis Championships had originally been scheduled to take place from June 17 to 26.

The governing body confirmed last June that the tournament would need to be rescheduled, amid the impact of the COVID-19 crisis.

The ITTF said positive talks with USA Table Tennis (USATT), the United States Olympic and Paralympic Committee and the Harris County Sports Authority were held in recent weeks, leading to confirmation of new dates for the 2021 event.

It will be the first time the World Table Tennis Championships are held in the United States since they began in London in 1926.

Houston was awarded hosting rights back in 2019, after seeing off competition from a bid from Morocco.

"After the 2020 World Championships event in Busan, Korea, was cancelled, it was very important to find solutions for the 2021 event.

"Since Houston, USA, was awarded the event the whole table tennis world has been excited to have the event for the first time in the United States of America."

The ITTF say necessary adjustments will be put in place amid the COVID-19 pandemic to ensure the event will be staged successfully.

The ITTF Executive Committee confirmed the attendance of operational staff required for table tennis competition at Tokyo 2020, with the governing body saying the number of officials will be significantly reduced amid the pandemic.

No accompanying guests will be accredited by the ITTF, in line with International Olympic Committee (IOC) request and recommendation.

Approval was given by the ITTF Executive Committee to new team and youth rankings, which were proposed by the world ranking working group.

The regulations are set to be published in the coming days.

The organisation also confirmed the retirement of Shiro Matsuo, who has served on the ITTF Sports Science and Medical Committee as chief of anti-doping.