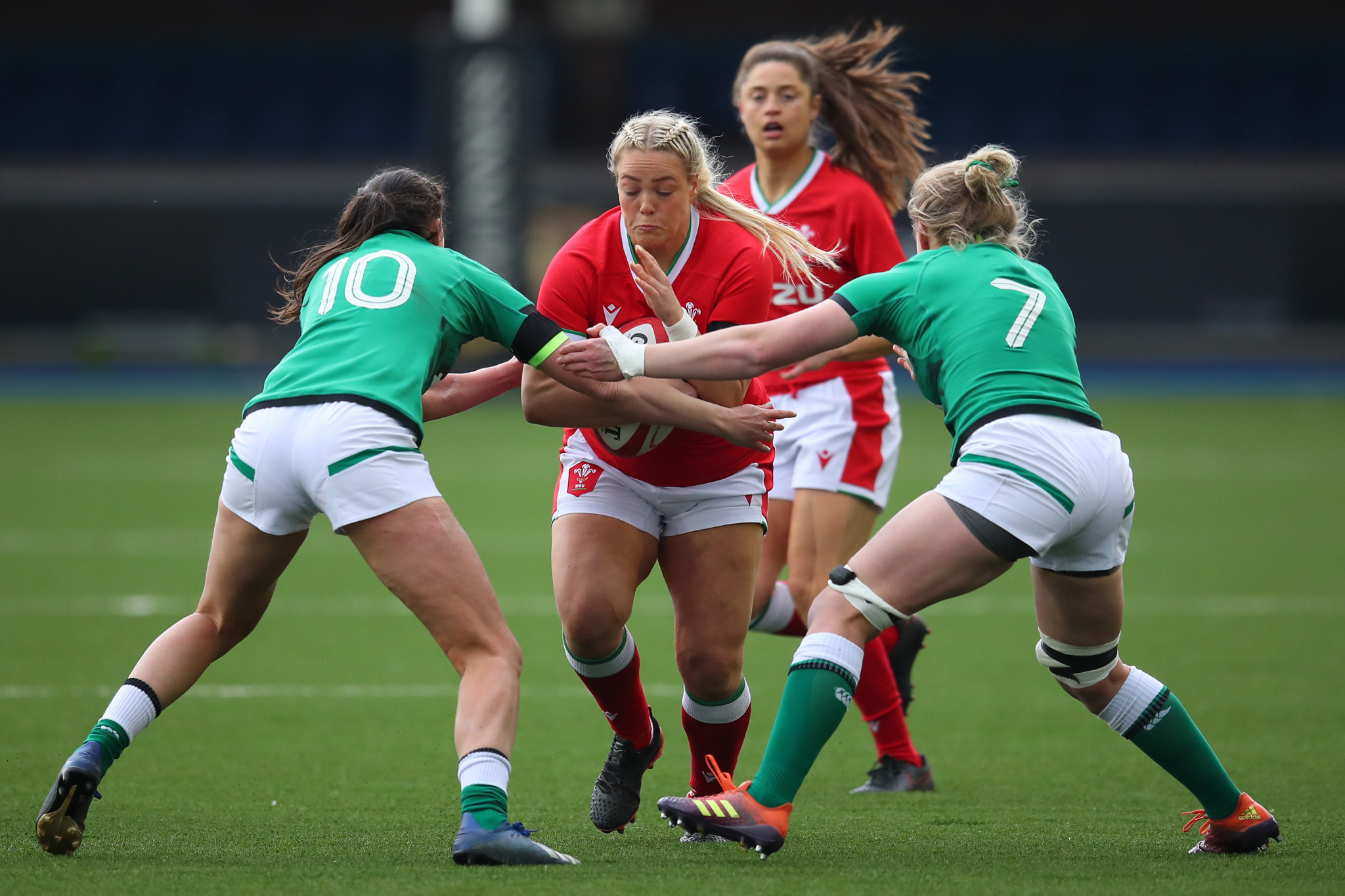 The Women’s Six Nations fixture between Ireland and France is in doubt because of quarantine restrictions which are set to be introduced between the two countries.

The Irish Government is set to add France to a list of countries that travellers from have to quarantine in a hotel for a ten day period from Thursday (April 15).

Irish Rugby say they are seeking clarification over whether the French women’s rugby team will be affected by the ruling, as reported by BBC Sport.

A Six Nations spokesperson said all options to play the match were being explored.

"We are in close contact with the IRFU who are addressing with the Irish authorities the latest travel restrictions," the spokesperson said.

This year’s tournament was scheduled to take place alongside the men’s equivalent in February and March but was postponed due to the coronavirus pandemic.

It is taking place as a stand-alone competition for the first time with a new format seeing six teams split into two pools.

Each time plays the others in their pool before playing the team that finished in the equivalent position to them on the finals weekend, scheduled for April 24.

Ireland and France have both beaten Wales in the tournament so far, and the winner of their match, provided it goes ahead, is set to face England, who have won their opening two games, on the final weekend.

If the match does go ahead, the kickoff may be moved as at its currently scheduled time of 2.15pm BST, clashes with the funeral of Prince Philip, Duke of Edinburgh, who died at the age of 99 on April 9.

As a mark of respect, major sporting events in the United Kingdom are being moved or temporarily paused to avoid a direct clash with the funeral service.