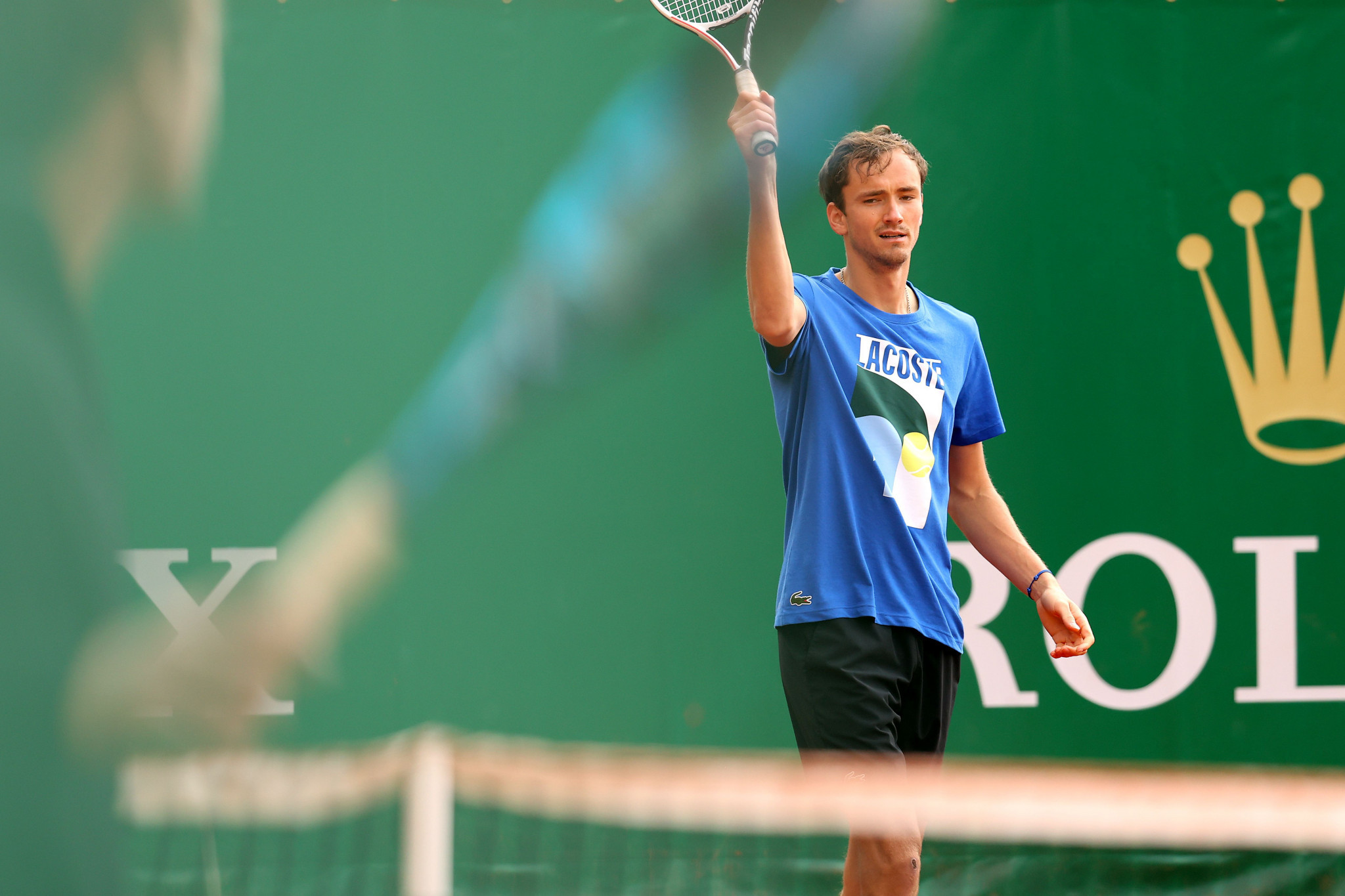 The Association of Tennis Professionals (ATP) has confirmed the withdrawal of world number two Daniil Medvedev from the Monte-Carlo Masters after testing positive for coronavirus.

The Russian had been training with 11-time champion Rafael Nadal of Spain yesterday only to test positive just hours later.

But Nadal has been given the all-clear to begin his campaign in the ATP Masters 1000 event as he prepares to make his first appearance since losing in the Australian Open quarter-finals in February.

The ATP revealed that Medvedev had been moved into isolation where he will be monitored by its medical team.

"It’s a big disappointment not to play in Monte-Carlo," he said.

"My focus is now on recovery and I look forward to getting back out on Tour as soon and as safely as possible."

"As we understand the virus does not anyway show before three-four days.

"The next scheduled testing is in three days."

Italian teenager Jannik Sinner who reached the final of the Miami Open booked a blockbuster meeting with world number one Novak Djokovic of Serbia.

It will be the first ATP Tour meeting between Sinner and Djokovic, with the Serbian set to compete for the first time since he captured a ninth Australian Open title.

Sinner was one of five Italians to reach the second round today.

Sonego defeated Hungary’s Marton Fucsovics 6-3, 6-4 to extend his unbeaten record on clay this year to 5-0 and advance to the second round where he is due to face Germany’s Alexander Zverev.

Cecchinato converted five of his nine break points to beat German qualifier Dominik Koepfer 6-4, 6-3, while Caruso came from behind to beat Monegasque wild card Lucas Catarina 6-7, 7-6, 6-3 in over three hours.

Fourth seed Stefanos Tsitsipas of Greece claimed a 6-3, 6-4 victory over Aslan Karatsev to progress to the third round.

Tsitsipas awaits the winner of Australian John Millman and Chilean 16th seed Cristian Garin for a spot in the quarter-finals.

Garin defeated France’s Felix Auger-Aliassime in a rain-interrupted 7-6, 6-1 first-round clash, while the Millman advanced after a 6-3, 6-3 victory over Frenchman Ugo Humbert.