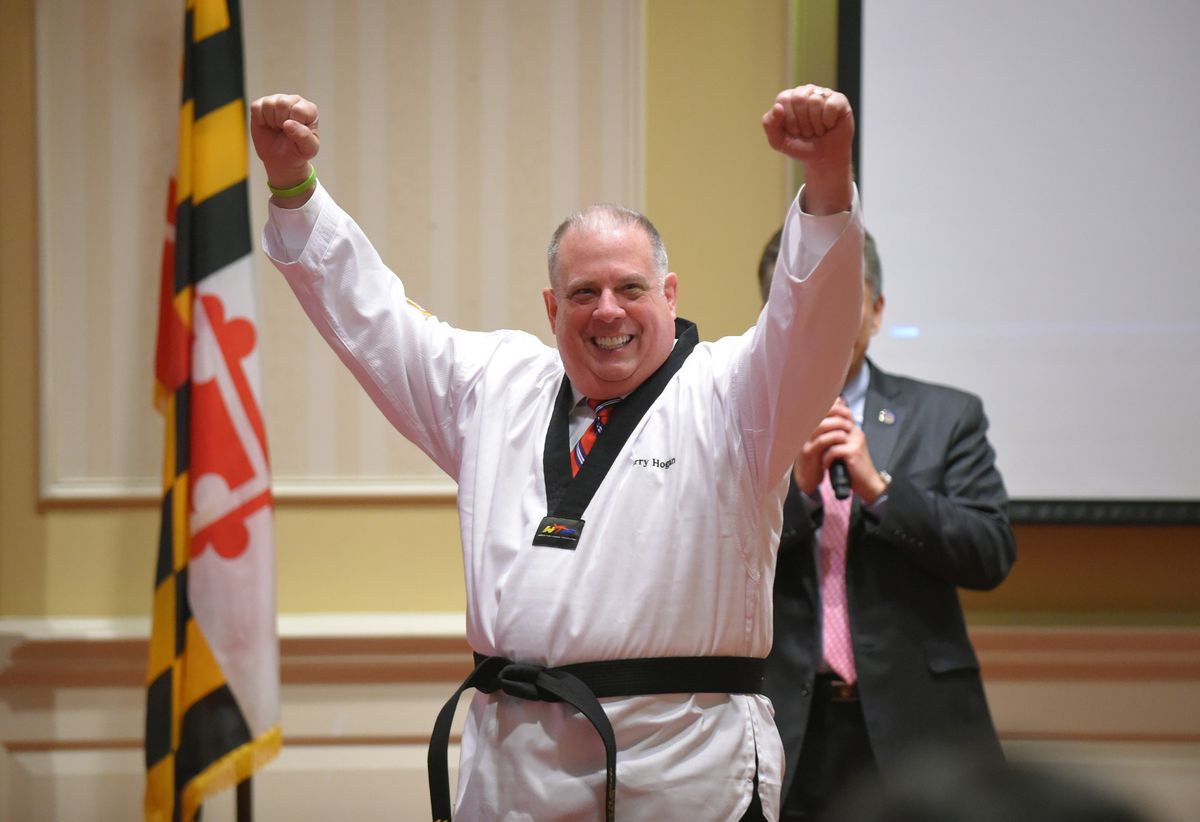 The Governor of Maryland since 2015, Hogan is a keen taekwondo fan and was previously awarded an honorary seventh-dan black belt by Kukkiwon.

Hogan made the announcement via a video message alongside his wife Yumi, a Korean-American artist.

Hogan used the video message to praise the continued effort of taekwondo masters in Maryland to spread hope and positivity through the martial art throughout the COVID-19 pandemic.

"During the COVID-19 pandemic, taekwondo has helped so many in our state stay 'Maryland Strong,'" said Governor Hogan.

Hogan is a committed fan of the sport and has served as an honorary co-chair for the Maryland Governor’s Cup Taekwondo Championship since 2017, the proceeds of which support children battling cancer.