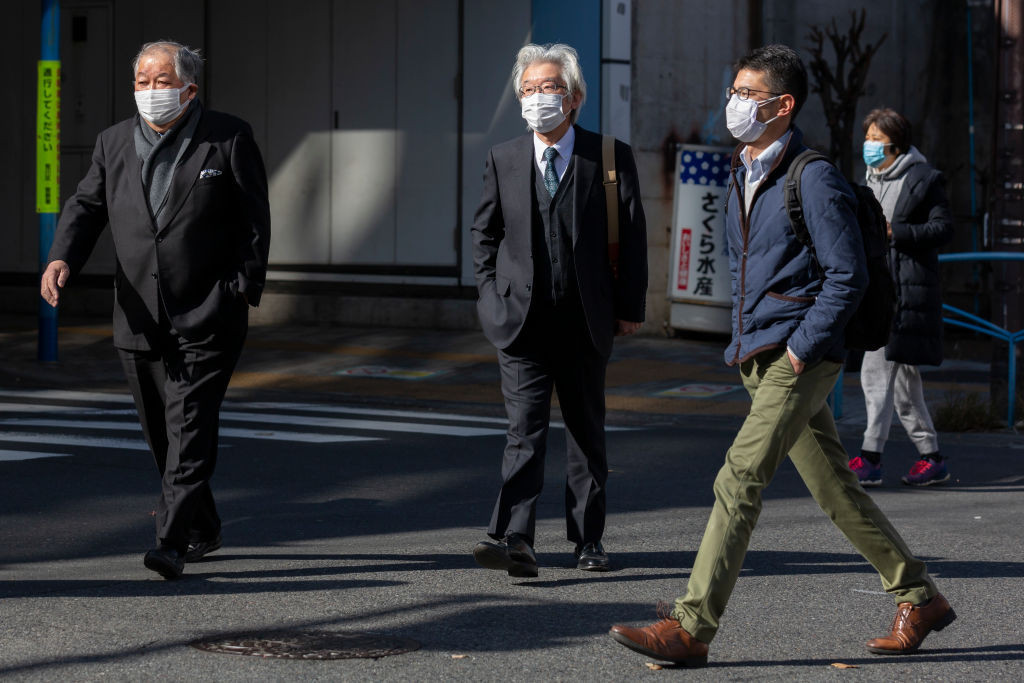 Four more Japanese prefectures are set to be placed under tighter COVID-19 restrictions to combat a rise in case numbers in the Olympic and Paralympic host country.

The measures will be imposed in three neighbouring prefectures to Tokyo - Kanagawa, Chiba and Saitama - and Aichi in central Japan from Tuesday (April 20).

It will bring the number of prefectures under a semi-state of emergency to curb a spike in COVID-19 cases to 10 with just over three months until the scheduled opening of the rearranged Tokyo 2020 Olympic Games.

Under the restrictions, already in place in areas such as Tokyo and Osaka, bars and restaurants will be asked to close by 8pm, with fines for non-compliance.

COVID-19 cases have been steadily increasing in Japan following the lifting of a state of emergency last month, raising further speculation over the fate of the Tokyo 2020 Olympics and Paralympics.

Osaka has been the worst-hit region by the spike in cases and reported a record 1,208 cases on Thursday.

The city is hosting the International Skating Union World Team Trophy this week and a limited number of fans have been allowed to attend, despite the rise in cases.

Yasutoshi Nishimura, the Japanese Minister in charge of the COVID-19 response, warned the country "has to act with an extremely strong sense of caution" amid concern over the spread of more contagious variants.

The rise in cases also comes amid a slow rollout of COVID-19 vaccines in Japan to date, with latest estimates suggesting only one per cent of the population have received a jab.

A senior official in the Japanese Government yesterday admitted cancelling Tokyo 2020 remains an option if the COVID-19 situation in the country worsens.

The Tokyo 2020 Olympics are due to run from July 23 to August 8, with the Paralympics scheduled to follow between August 24 and September 5.