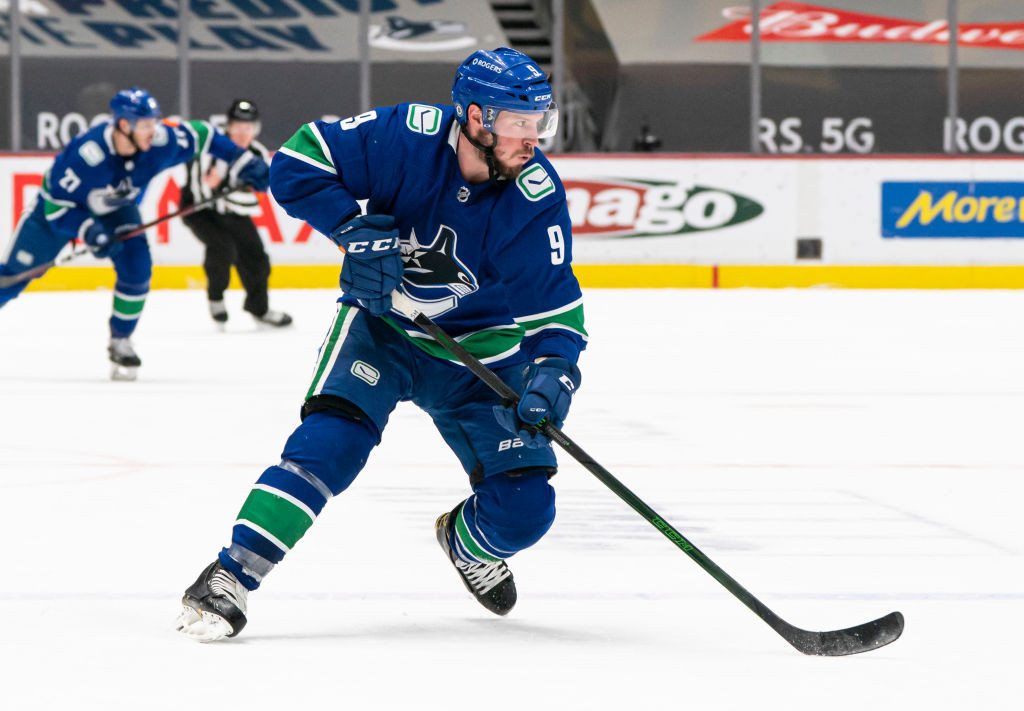 The Vancouver Canucks' return to National Hockey League (NHL) action after a COVID-19 outbreak within the squad has been delayed after their game against the Edmonton Oilers was postponed.

The NHL confirmed the match between the two sides, which had been scheduled for today, would not be held as planned.

It comes after Canucks forward J.T. Miller claimed the team had been rushed back following the postponement of their first eight NHL games.

Miller said it was "dangerous to a lot of players".

"What we're being asked to do is not going to be too safe, if you're asking me," he said this week.

"It's kind of crazy.

"I know everyone has a job to do but to expect our entire team to be ready to play in one practice and a pre-game skate is a little bit hard to comprehend."

A decision on whether the Canucks' clash with the Toronto Maple Leafs tomorrow will go ahead has not yet been made.

In a statement, the NHL said Vancouver's match against the Oilers had been postponed "to provide club staff and players with additional time for recovery and preparation following its recent COVID-19 outbreak."

The NHL extended its regular season through to May 16 to accommodate the Canucks matches that had to be postponed.

The NHL season was originally due to finish on May 8, while the playoffs had been scheduled to start on May 11.

The NHL has said the Stanley Cup playoffs could begin for the three United States-based divisions while the North Division completes its regular season.