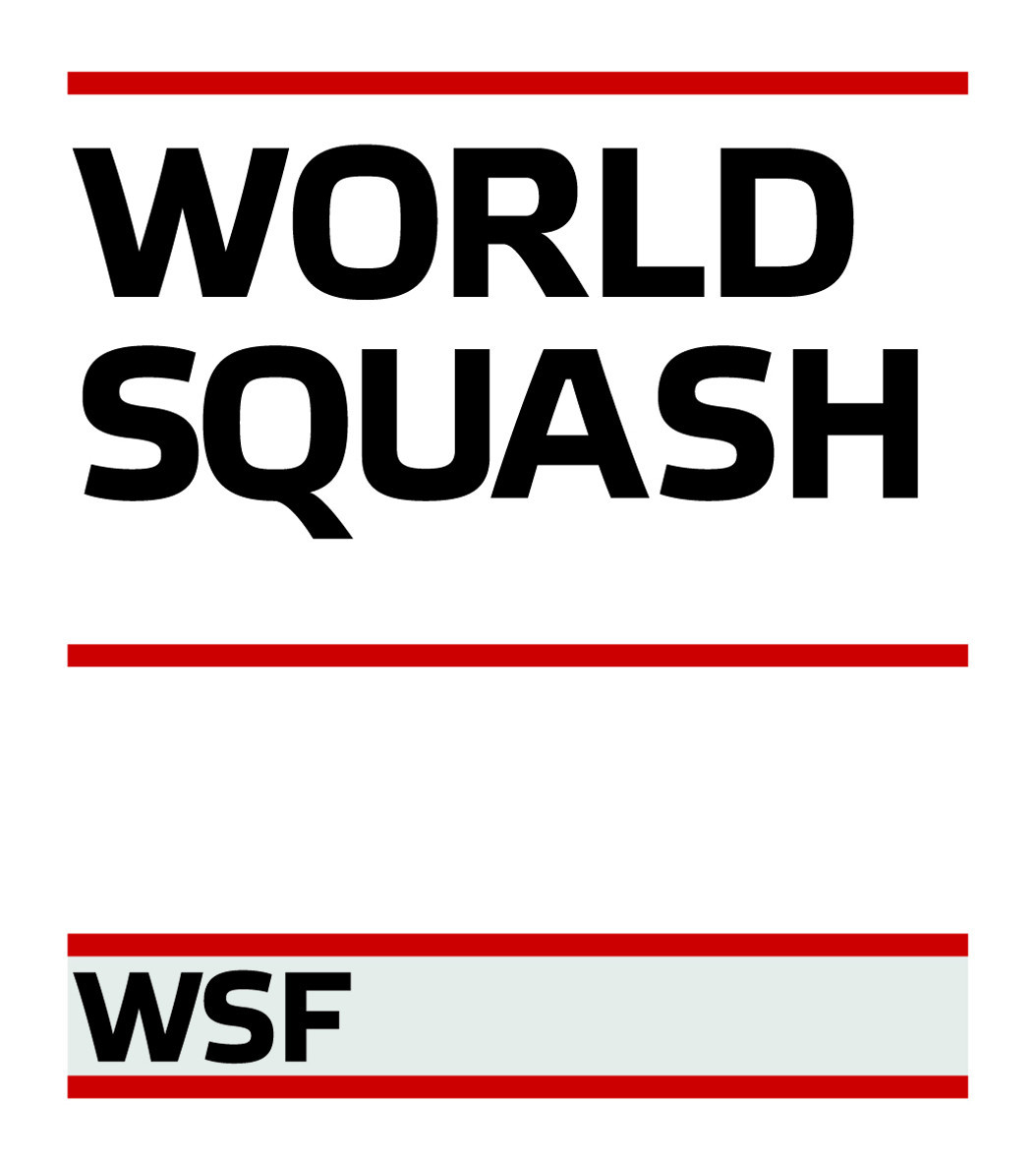 The World Squash Federation (WSF) has confirmed plans to hold its Annual General Meeting (AGM) in person in Pakistan in November.

The organisation has scheduled the annual gathering of its membership for November 24 to 28 in Pakistan's capital Islamabad.

It is due to be the 51st WSF AGM and is expected to be attended by more than 40 National Federations.

A day-and-a-half conference featuring "high-level" speakers is set to be held before the AGM, the WSF said.

WSF Emeritus President Jahangir Khan, a six-time world champion from Pakistan, will act as an ambassador for the event.

"Pakistan has a rich heritage in squash with a host of former world number ones and world champions hailing from the nation, so it makes sense to start our second half-century of WSF AGMs there," said Wooldridge

"I’m delighted that our Emeritus President, Jahangir Khan, will be the natural ambassador for our AGM.

"As one of the most successful squash athletes of all time, Jahangir is synonymous with the sport and I look forward to working with him closely during our visit in November.

"I also look forward to welcoming delegates from our National Federations from around the globe.

"The ramifications of the COVID-19 pandemic meant that we couldn’t meet face-to-face at our most recent AGM last November, so I look forward to catching up with our National Federations in person this time around."