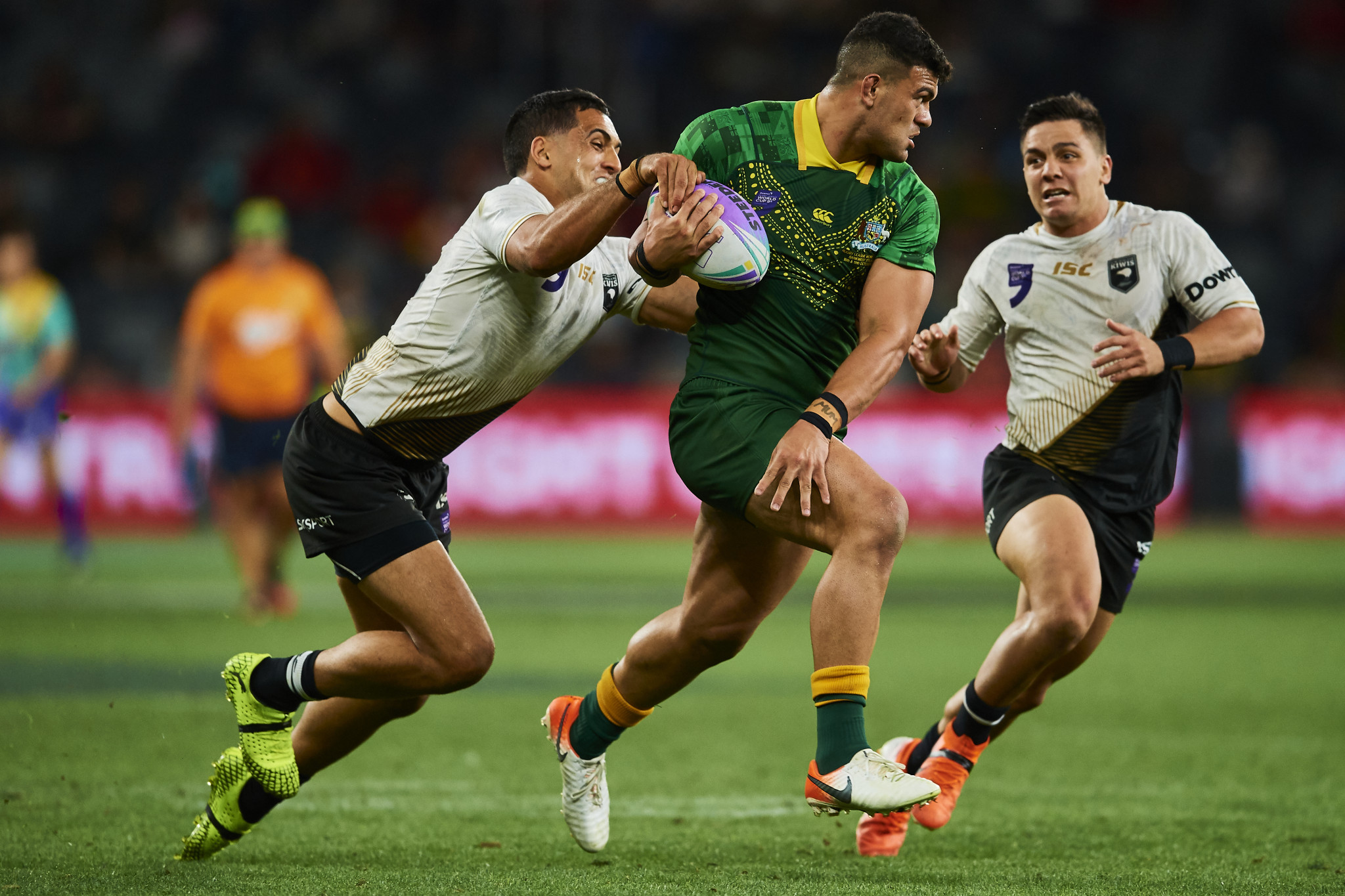 International Rugby League (IRL) chairman Troy Grant has spoken of his desire to put rugby league nines on the Olympic stage as part of his bold ambitions for the sport.

The discipline has featured at the past two editions of the Pacific Games and Grant now wants to "push hard" for Olympic inclusion.

Grant hopes the chances of achieving that goal will be increased should Brisbane in Australia be awarded the hosting rights for the 2032 Olympic Games.

Speaking to the Sydney-based newspaper Daily Telegraph, Grant said he wanted nines to be a demonstration sport at the Games in 11 years’ time.

"We would be negligent if we didn’t push hard to have nines feature," Grant said.

"If we aren’t aiming big like that to really advance the sport then we are letting the code down."

Grant was named head of the IRL in March after previously serving as deputy chairman under Greg Barclay.

The Australian has targeted naming France as the host of the 2025 Rugby League World Cup.

The tournament was initially awarded to the United States and Canada but financial concerns led to their bid being scrapped.

A replacement host was originally due to be announced in 2020, but IRL now hope to confirm the location prior to this year's World Cup in England.

"We’ve moved away from the traditional bidding process where we chased money and went to the highest bidder.

"We need to be strategic.

"The aim of 2025 is to rebuild France and make sure it becomes a competitive country.

"We need France, Scotland, Ireland and Wales to be as competitive as teams in the Pacific.

"We’re in deep work with the French Government."

Grant also plans to take the 2029 World Cup to North America and aims to grow the world nines circuit, according to the Daily Telegraph.

"We need to take nines into new markets," Grant added.

"That’s where we need to explore.

"The international game is in for a major overhaul.

"There should be the focus on using the nines format as our promotional vehicle for the game to increase participation and eye balls on the sport across the globe.

"Let’s see what our opportunities are in India or the Middle East.

"Locations that would really open the world up to rugby league and to what the nines format has to offer."