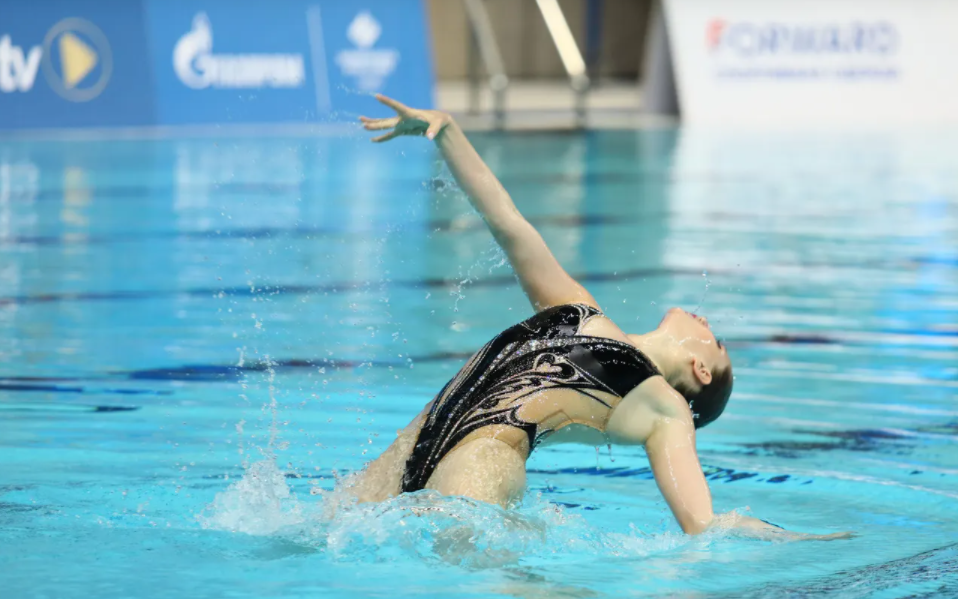 Hosts Russia finished with gold in all but one category as the third leg of the Artistic Swimming World Series concluded in Kazan.

The only nation to prevent them occupying a place on the top of the podium in this International Swimming Federation (FINA) event was Japan, who pushed them into silver position in the women duet free event.

Japan thus finished the competition as the second most successful nation with a gold and three silvers.

Kazakhstan were the third most successful, with one gold and three bronze medals.

But Serbia can also reflect on a successful three days of competition, coming away with a silver and two bronzes.

The final day of action in an event that attracted 70 athletes from eight countries consisted of Kazakhstan, only entrants in the team highlight, putting on a final show that was followed by a gala event.

Individually, four Russian athletes earned two golds, including Aleksandr Maltsev, who now has five golds so far in the 2021 Series.

Mayya Gurbanberdyeva and Aleksandr Maltsev of Russia won the mixed duets technical from Spain’s Pau Ribes and Emma Garcia, and bronze went to Viktor Druzin and Karolina Ivanova of Kazakhstan.

Russia beat Japan to the team technical title in the last event of the opening day.

Russia won the team free from Japan and Kazakhstan in the second day's concluding event.

The next stop of the FINA Artistic Swimming World Series will be the Virtual Challenge of Canada, due to take place in May.