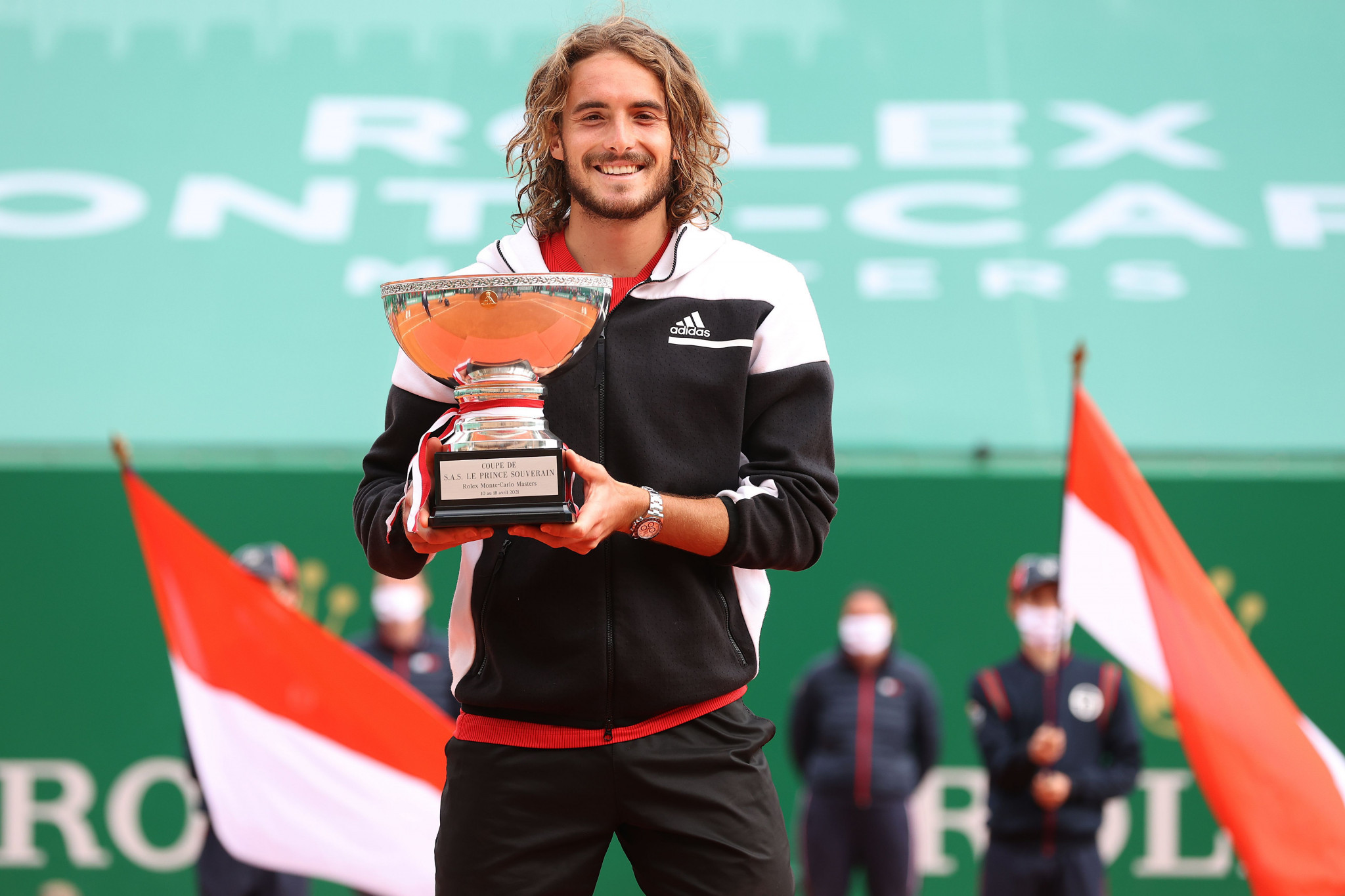 It was third time lucky for Tsitsipas who claimed his first Association Tennis Professionals (ATP) Masters 1000 crown after losing his previous two finals.

Tsitsipas lost just four points behind his first serve to beat Rublev 6-3 6-3 in 71 minutes and complete the tournament without dropping a set.

"I had an unbelievable week in Monte-Carlo," said Tsitsipas who is set to climb to first position in the ATP Race to Turin rankings tomorrow.

"I am overwhelmed by so many different emotions and nostalgia.

"It is incredible that I am able to be in the position that I am.

"We both deserved to be in the final.

"We put on an amazing fight and an amazing show - I would consider it as the [best] week of my life so far."

Tsitsipas gained revenge for his semi-final loss to Rublev at last month’s tournament at Rotterdam in The Netherlands to move 4-3 in front in their career head-to-head.

Rublev was chasing his first Masters 1000 trophy and top spot in the ATP Race To Turin.

"I knew that he was going to be a very difficult opponent to face," said Tsitsipas.

"There were a lot of nerves coming into that match.

"[We] always want to bring the best out of [ourselves] when facing each other.

"Playing Andrey was a very difficult thing to do today, also considering that it was a final.

"There is extra stress and extra importance in the match that we had to play.

"[I am] definitely proud of the way I managed to behave and be out on the court today."