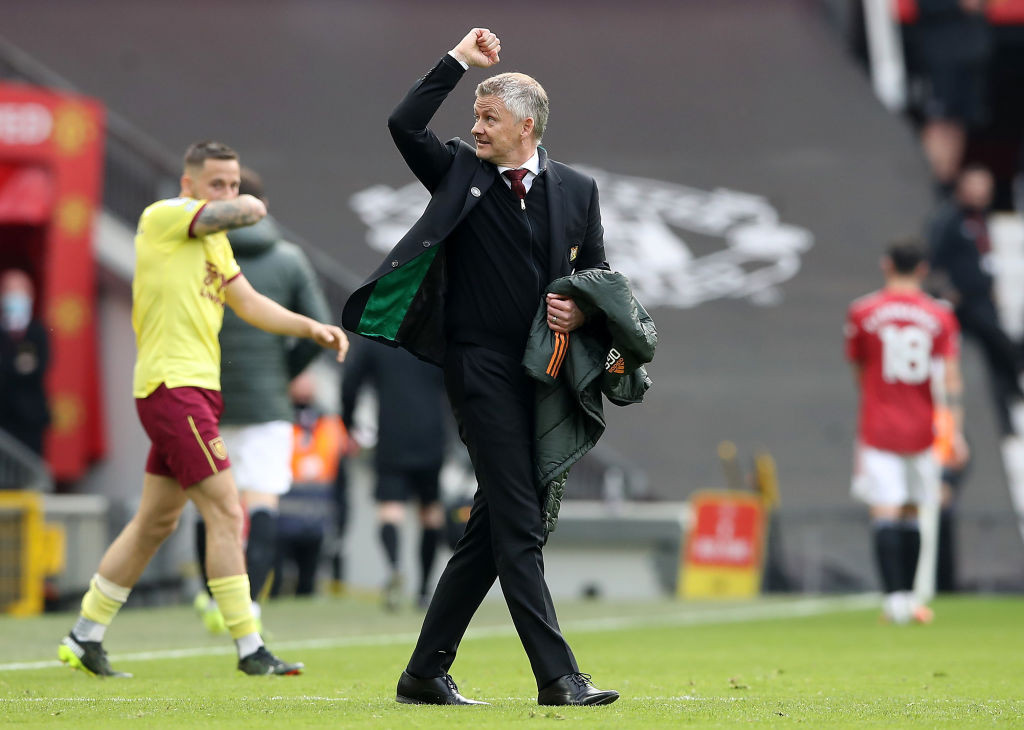 The 48-year-old Norwegian, who scored the winning goal for United in the 1999 UEFA Champions League final, has bought a 12.5 per cent share in the company.

Solskjaer has spoken in the past of his enthusiasm for gaming, telling Norway’s national paper Dagbladet in 2013 how he used the franchise Football Manager to prepare him for his own managerial career.

The agency manages and represents esports talents worldwide, with only professional Counter-Strike: Global Offensive players on their books currently, using a similar model as in soccer.

"Esports have become bigger than anyone would have dared to predict just a few years ago," Solskjaer said in an Ulti Agency press release.

"It spreads the joy of sports worldwide.

"That is exciting, and Ulti Agency is a company with big plans.

"They’re all about seeing the players and giving them a chance."

Solskjaer's agent, Jim Solbakken, has also acquired a 12.5 per cent stake in the agency through his company Sir Solution AS.

Ulti Agency says that the parties will not comment on the purchase price, but its chief executive, Asgeir Kvalvik, says the new owners will help the company realise its plans.

"We are thrilled to have Ole Gunnar and Jim onboard," said Kvalvik.

"This move is a recognition of esports."