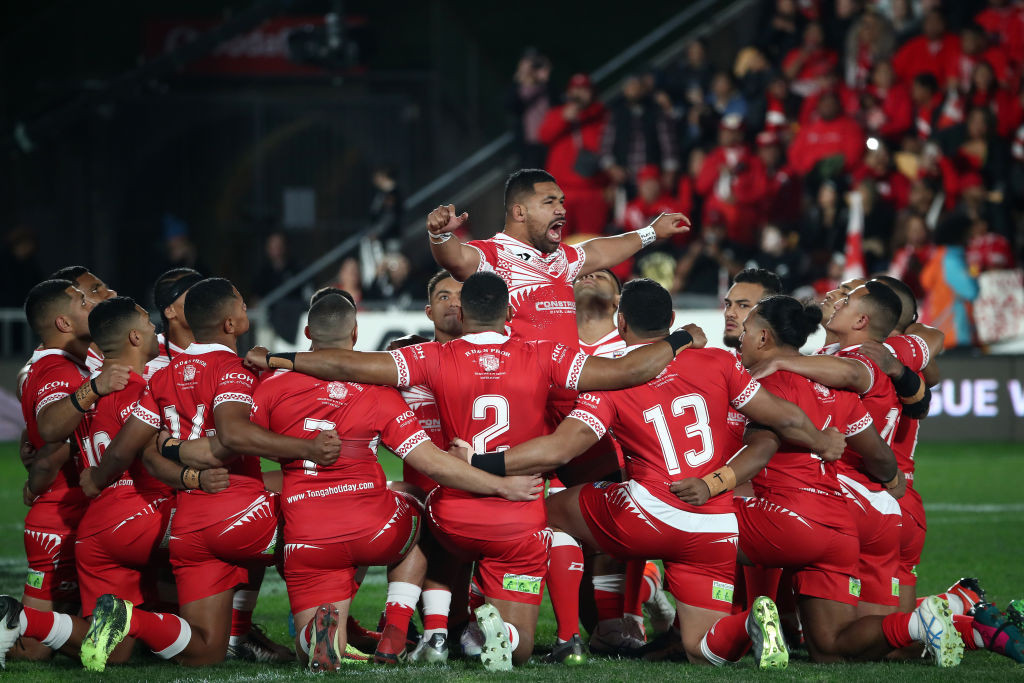 The appeal was lodged after IRL confirmed on March 18 its decision of February 13 to expel TRNL, which had been suspended since September 2019.

It followed the office of the Prime Minister of Tonga, the Tonga Sports Council, the Rugby Football League - the governing body in England - the Australian Rugby League Commission and the Rugby League Players Association all raising concerns about how TRNL was being run.

The CAS panel involved - Professor Matthew Mitten of the United States, Dr. Annabelle Bennett of Australia and Professor Richard McLaren of Canada - concluded: "TNRL's refusal to cooperate with or to participate in the IRL's investigation and consultation processes, including its failure to consider or adopt any of the good governance recommendations made to it, established that expulsion was a proportional disciplinary sanction for TNRL's failure to comply with its IRL membership duties."

IRL held a special meeting on March 18 to hear an appeal by the TNRL board, but the expulsion was upheld by nine votes to five, which prompted TNRL's appeal to CAS.

TMTRL has applied for IRL membership, with that application needing to progress through a three-step review process involving the Asia Pacific Rugby League Board, the IRL Board and then finally the IRL membership.

Tonga has qualified for the 2021 Rugby League World Cup, due to be held in England from October 23 to November 27.

The country reached the World Cup semi-finals in 2017.