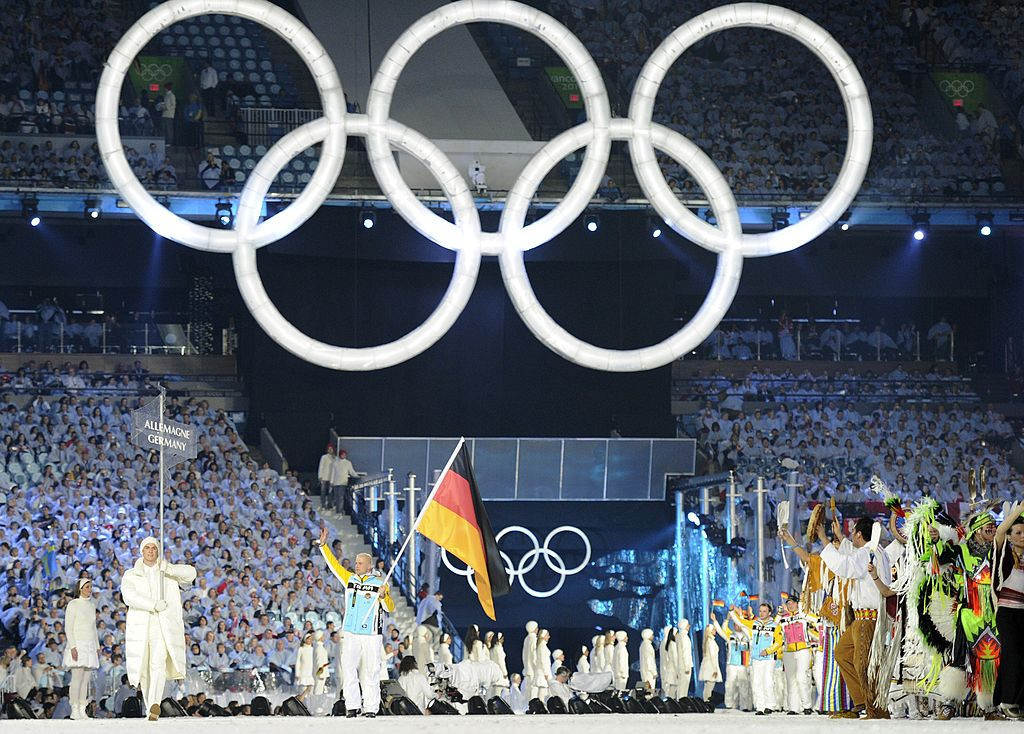 John Furlong, the President and chief executive of the 2010 Vancouver Winter Olympics and Paralympics, has said that if the Games were to return in 2030 they would take place largely at existing venues and require only private funding.

Furlong, offering his advice to the Vancouver Board of Trade over the prospect of bidding for the next Winter Games available after Milan and Cortina D'Ampezzo hosts the 2026 edition, said the investment made for 2010 would reduce costs and allow a wider spread of the event into the province of British Columbia.

He emphasised the differences there would be between 2010 and a 2030 staging.

"The compact plan of 2010 abandoned and replaced by a regional, more inclusive plan, that focuses on delivering a province-wide experience and advantage.

"From three British Columbia communities, as was the case in 2010, to as many as eight or nine provided minimum venue and hosting requirements can be achieved."

Furlong said that Vancouver and Whistler would remain among the host sites because of the 2010 sport venues still operational, such as the speed skating oval in Richmond and the sliding track and ski jumps in Whistler.

"There will be no taxpayer money requested for venue construction," Furlong added.

"The premise for a 2030 Olympic and Paralympic bid is rooted in the fundamental notion that we can and will use existing facilities and venues and involve new communities.

"The idea here is that the 2030 Games would be funded entirely by the private sector."

Furlong suggested that communities wanting to be part of the Games could obtain funds for their projects from Government infrastructure programmes, and that Games revenues from television, ticket sales, sponsorship and International Olympic Committee (IOC) marketing adding up to just over $2 billion (£1.4 billion/€1.7 billion) would cover Games operations.

The cost of 2010 was roughly $4 billion (£2.9 billion/€3.3 billion) when the expansion of the highway from Vancouver to Whistler is included.

The 2010 Winter Games essentially broke even, according to VANOC, the Vancouver Games' Organising Committee.

The British Columbia Government built a downtown rail line to the airport and a convention centre in Vancouver with the Winter Games the deadline for their completion.

Municipal and Provincial Governments could leverage 2030 if they choose for projects such as social housing and public transportation, Furlong said.

"With the experience that exists, we do not have to learn the process again, we can bring on experienced people as and when they are needed."

The bidding landscape has changed dramatically since Vancouver and Whistler had to defeat seven other contenders for 2010.

"The biggest event in the world in 2030 is in need for an owner - I think we qualify," Furlong concluded.

Plans for Vancouver to launch a bid to host the 2030 Winter Olympic Games were set to be discussed at a public meeting in the Canadian city on November 4 but the talks were postponed until 2021.

Pyrenees-Barcelona in Spain, Japanese city Sapporo and Salt Lake City in the United States are the other cities in discussions with the IOC's Future Winter Host Commission, which identifies and recommends venues for the Olympic Games.

Spanish officials have put on hold their bid for the Games amid uncertainty caused by COVID-19, while Salt Lake City, which hosted the Winter Olympics in 2002, has not yet decided whether it will bid for 2030 or 2034.