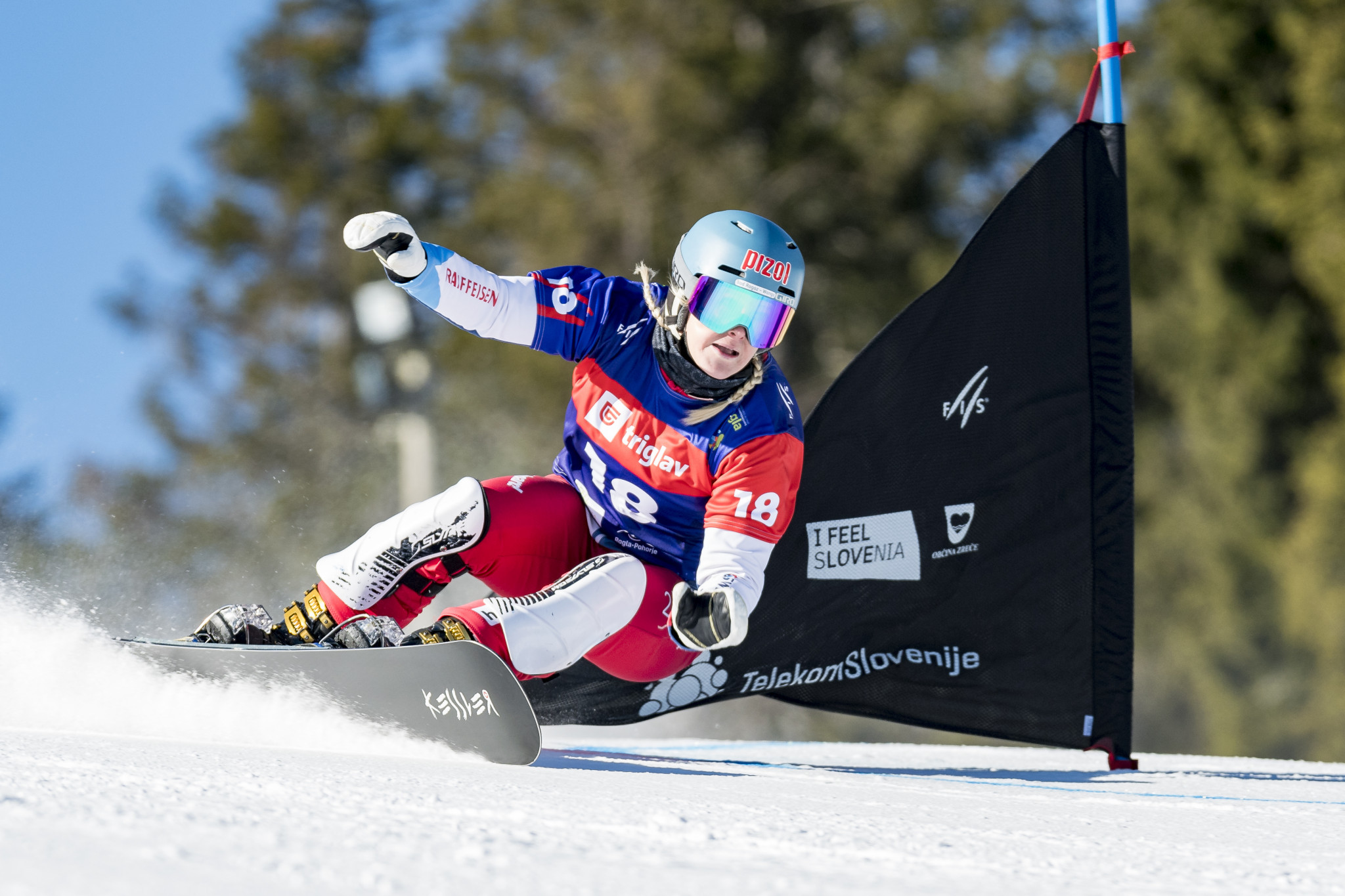 Swiss Snowboard has named 13 athletes to its national team for the 2021-2022 season, with seven coming from freestyle, four from Alpine snowboard and two from snowboard cross.

Another 39 athletes have been selected for Swiss Snowboard's other squads, which focus on development, particularly for young snowboarders.

Zogg was the only Snowboard World Cup Crystal Globe winner in the squad from the 2020-2021 season after claiming the parallel slalom title.

Caviezel and Zogg also claimed a team silver medal in the team parallel mixed race in Berchtesgaden in Germany.

In snowboard cross, Koblet claimed one silver medal during the 2020-2021 campaign.