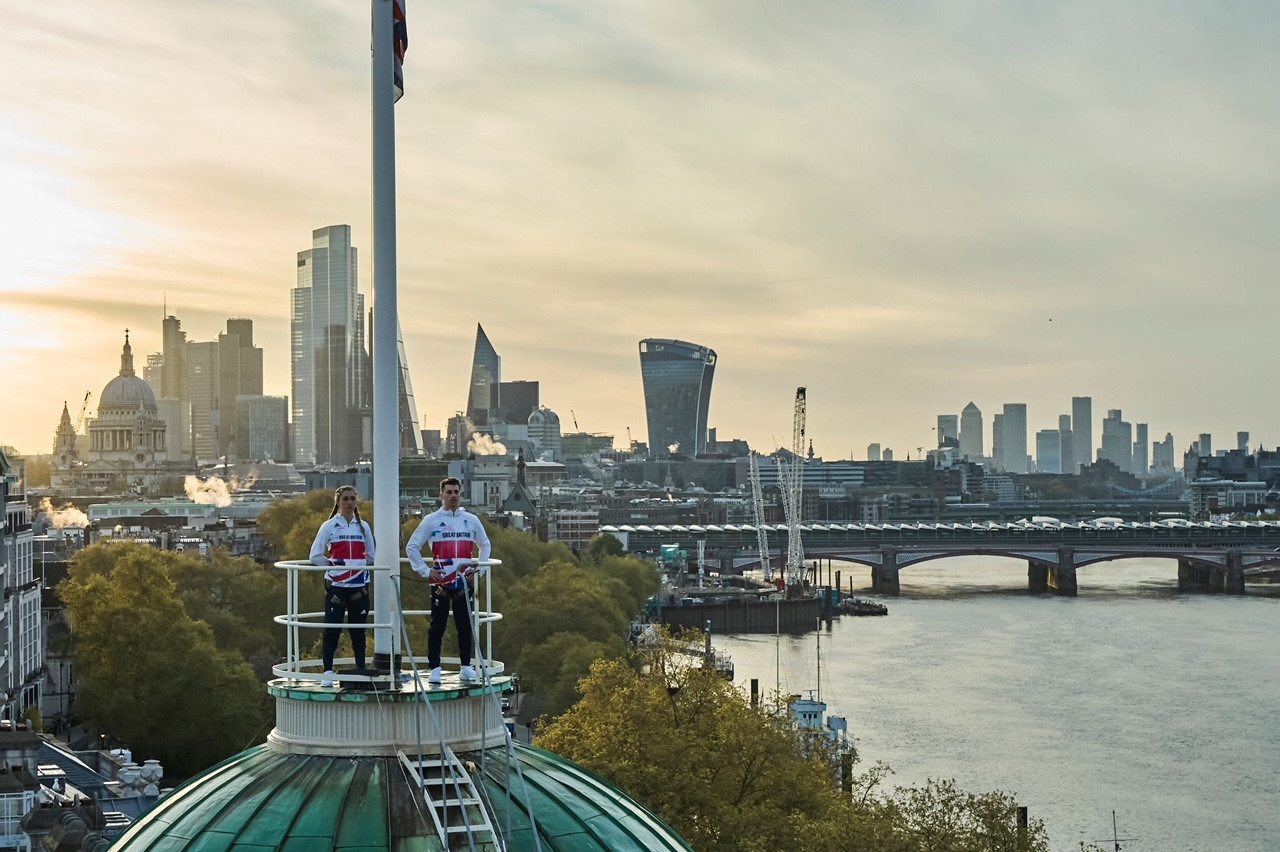 The new kit, unveiled by Adidas, is designed to represent unity in diversity, and features a modern design of the Union Jack flag as well as some symbols of host nation Japan.

As well as competition wear for the various sports, the launch also showcased Team GB’s collection of podium and Village clothing.

The new uniform has also been created with an eye on sustainability, with two Adidas technologies PRIMEGREEN and PRIMEBLUE featuring at least 40 and 50 per cent of recycled content respectively.

Speaking at the launch gymnast Max Whitlock said: "It’s such a proud feeling to be unveiling the kit, especially given how hard the last year has been.

"The Olympic Games is a pinnacle sporting event, and I am so excited to be heading out to Tokyo wearing a kit that unites us as a team but also allows me to stand out as an individual and represent my country with pride."

Speaking at the launch British Olympic Association chief executive Andy Anson said: "Despite the incredibly difficult times society has faced this year, everyone associated with Team GB has remained positive and focused, especially our athletes who have worked incredibly hard to keep their dream of going to the Tokyo Olympic Games alive.

"Today’s launch of the adidas Team GB kit is another important step on that journey, bringing our athletes closer to realising their ambition.

"It’s always such an exciting moment when we see the kit for the first time and with the innovation and creative design of adidas we have no doubt that the athletes will look and feel ready to perform in Tokyo."

British Paralympic Association chief executive Mike Sharrock added: "It fills me with pride to see the ParalympicsGB athletes wearing the adidas kit, especially after all the challenges they have faced training for a Games which will inspire and unite the nation once again.

"Tokyo 2020 is set to be the toughest Games yet however our athletes will be prepared wearing a kit that that not only looks great but incorporates the very best in innovation and technology."

At Rio 2016, Britain finished second in the Olympic medal table, claiming a total of 67 medals, including 27 golds, 23 silvers and 17 bronzes.

Meanwhile at the Rio 2016 Paralympics, Britain also finished second in the medal table, claiming a total of 147 medals, consisting of 64 golds, 39 silvers and 44 bronzes.