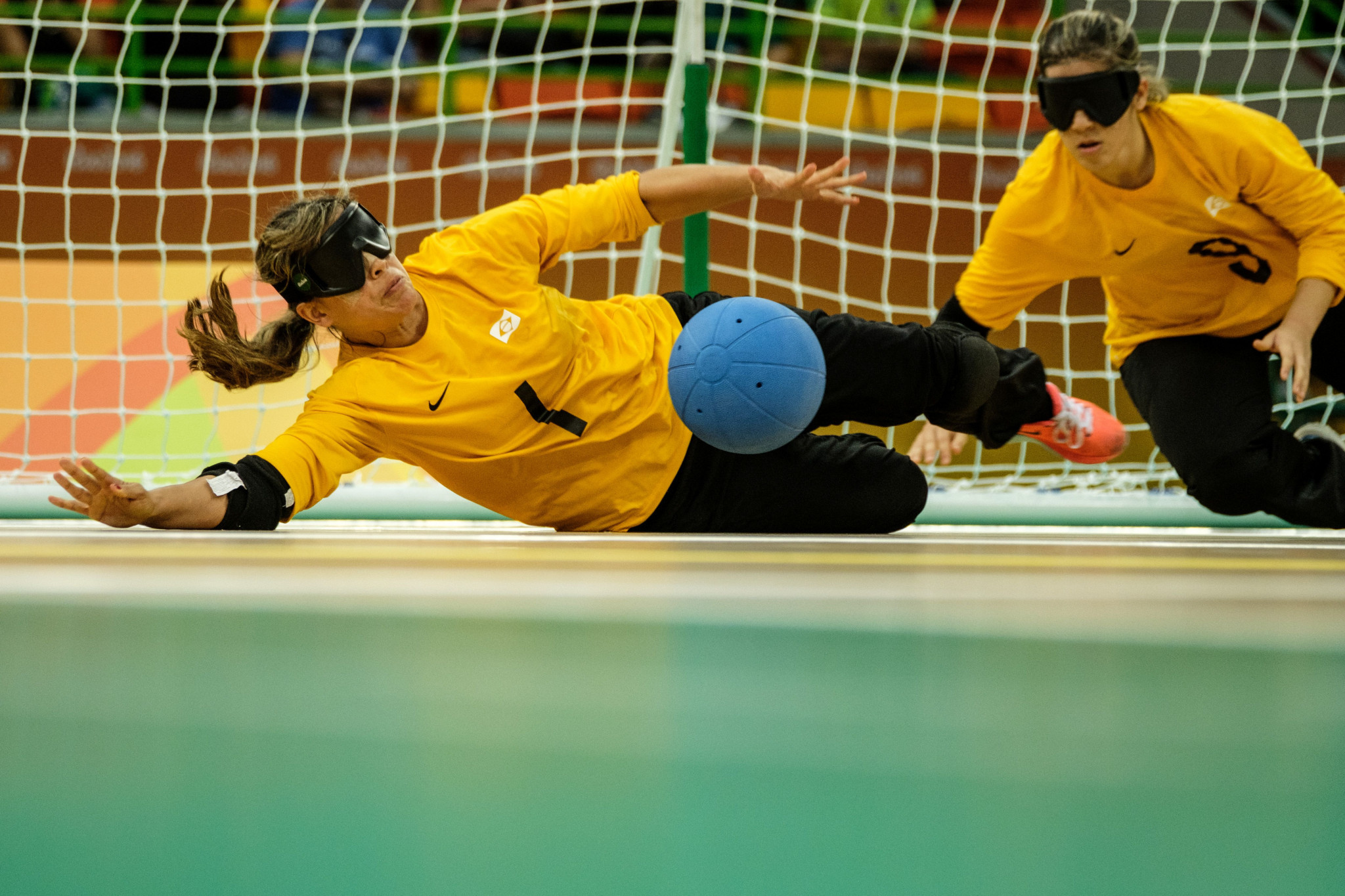 The goalball draw for the Tokyo 2020 Paralympics is now set to take place on Monday (10 May), having been delayed when Algeria pulled out of the competition.

Egypt replaced Algeria in the women's draw last month, but Goalball UK has threatened legal action, believing Britain should have been offered the place instead.

As only three teams competed at the Goalball African Championships, fewer than the four needed to meet International Blind Sports Federation (IBSA) criteria for Regional Championships, Goalball UK believes Britain, the highest-ranked non-qualified nation, should be given the place.

Including Egypt's women, teams from 14 nations will find out their fate on Monday, with the draw to be made at Harumi Island Triton Square Tower Y.

Alexey Baryaev, the IBSA Goalball technical delegate for Tokyo 2020, is set to take part remotely and offer opening remarks before Mikako Kotani, the sports director for Tokyo 2020, makes the draw.

Both the men's and women's tournaments feature 10 teams, which will be split into two round-robin groups.

Ukraine's men are due to make a Paralympic debut and a "neutral" Russian team, competing as RPC, will be in the women's draw.

Russia are the current women's world champions, while Brazil won the men's title in 2018.