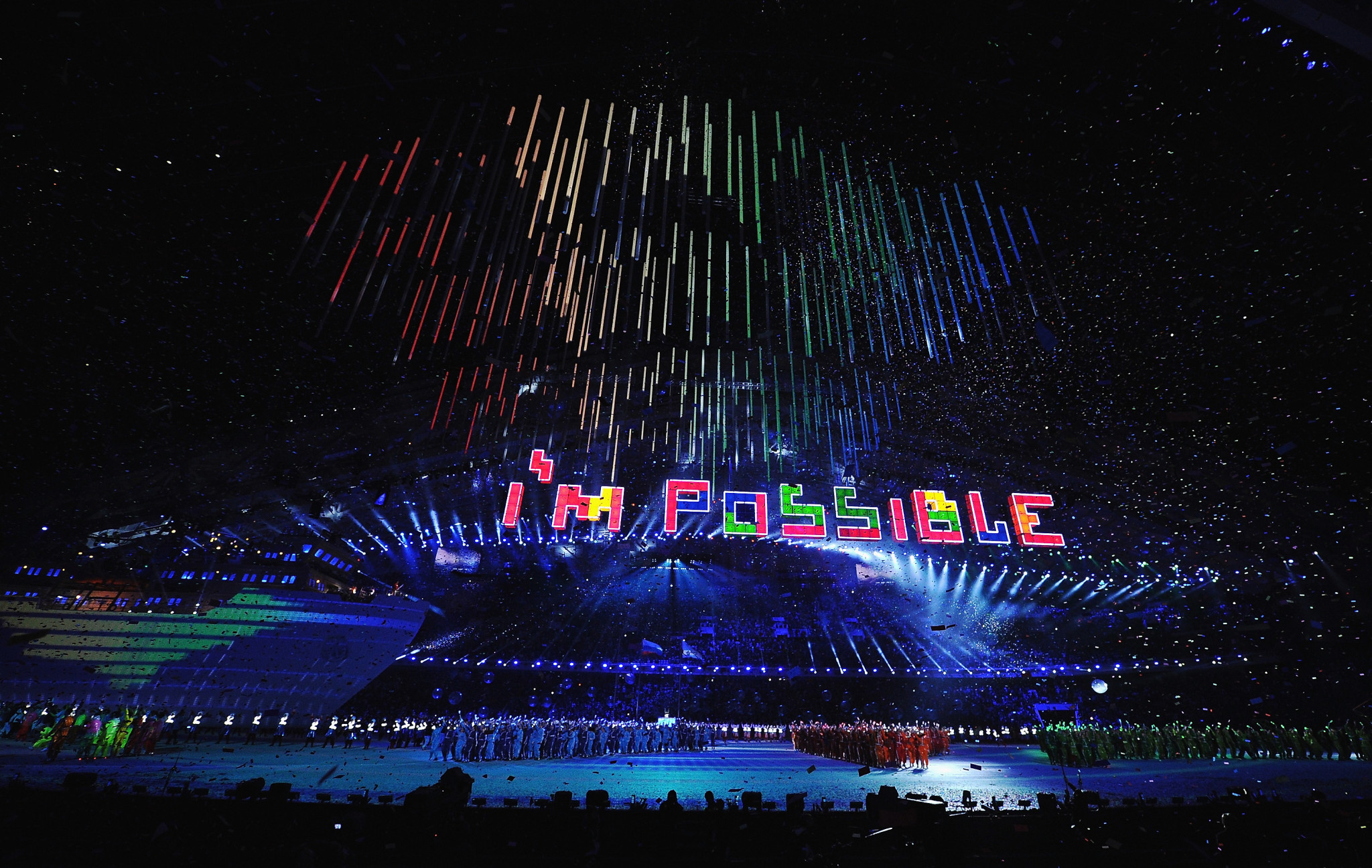 The International Paralympic Committee (IPC) and Samsung have launched an online competition to select four vloggers to share unique stories of breaking barriers at Tokyo 2020.

The competition is open to all athletes heading to the Tokyo 2020 Paralympic Games, as well as National Paralympic Committee team officials.

Between now and May 24, entrants are invited to create and post a video entry up to 60 seconds long, either here or on their own social media channels, by @Paralympics and using the hashtag #Tokyo2020.

Submissions can either be in English or a native language and must show something unique and engaging about their life and provide an idea of how they would create vlog content during Games-time.

Vloggers are encouraged to embody Samsung’s key campaign message of "Together For One World" as they prepare to show the world the feats and performances that the Paralympic Games delivers.

A panel of experts from Samsung - a Worldwide Paralympic Partner - and the IPC will then analyse entries to determine the four successful vloggers who will be selected to be part of the campaign.

In total, the Tokyo 2020 Samsung Paralympic Vloggers team will have 18 members.

As well as the four vloggers selected from the competition, 11 athletes chosen by Samsung and the IPC, and three pre-selected Paralympic Games supporters, will produce content for their own channels.

Originally started at London 2012, the Samsung Paralympic Vloggers project has captured the Games experiences of several world-class athletes over the last four editions of the Paralympics.

"This unique initiative provides a fantastic insight into the daily lives and experiences of Paralympians attending one of the world’s biggest sport events.

"We are greatly excited to see how creative athletes will be in producing content for this competition and during the Games themselves.

"The content for Tokyo 2020 in particular will be unique as athletes adapt to taking part in a first Paralympic Games during a pandemic."

The Tokyo 2020 Samsung Paralympic Vloggers is an extension of a project which began at London 2012 and continued through Sochi 2014, Rio 2016 and Pyeongchang 2018.

The 2018 instalment of the initiative was the biggest yet, with almost five million views across social media, as well as coverage from broadcasters and within stadiums.

All content created in Tokyo will be uploaded to the IPC’s YouTube Channel, the IPC website and the respective vloggers’ social media accounts throughout the Paralympic Games, which will be held between August 24 and September 5.