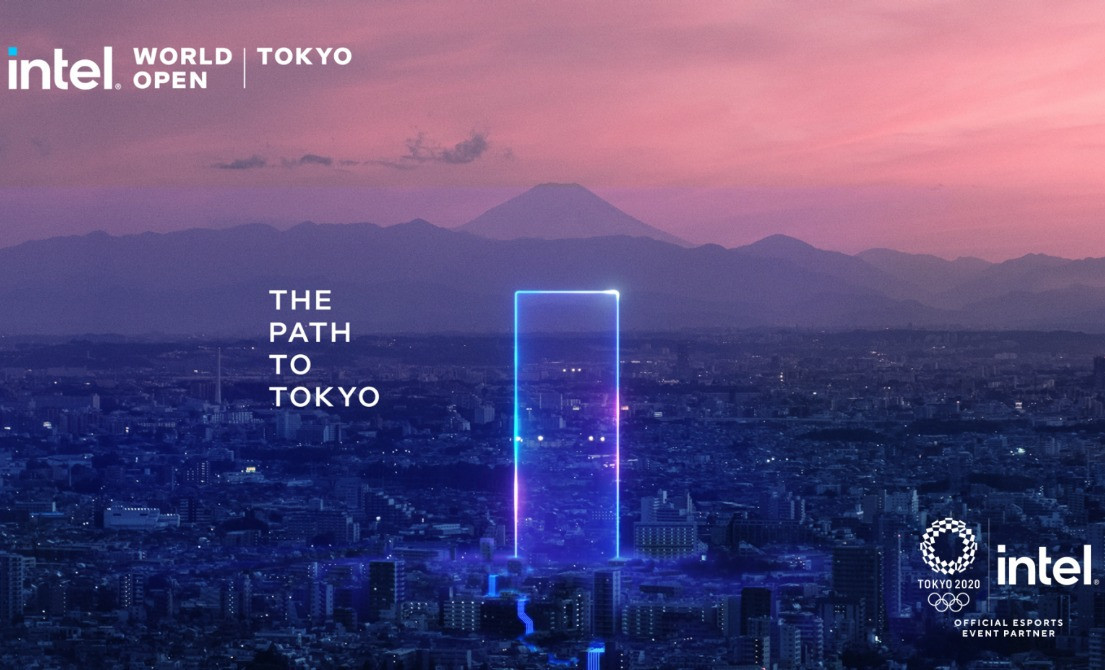 Intel will host a virtual esports tournament in the build-up to the rescheduled Olympic Games in Tokyo, giving gamers around the world the chance to compete.

The Intel World Open will “elevate” esports for global audiences, according to the technology brand, which is hosting the event as part of its worldwide TOP partnership with the International Olympic Committee (IOC).

The event was originally announced in September 2019 and set to run as a physical event in Katowice in Poland, a month before the Olympics, but was postponed, along with the Games, because of the coronavirus pandemic.

Intel is the "Official Esports Event Partner of the Games", and the event will feature two of the most recognised esports titles - Street Fighter V: Champion Edition and Rocket League in an online regional tournament with a total prize pool of $250,000 (£175,000/€205,000).

Online qualifiers for Street Fighter V: Champion Edition and Rocket League are due to start on June 1, while participants can register to take part from May 15.

"We are excited to bring the Intel World Open back as a virtual tournament and continue raising the stakes for esports," Marcus Kennedy, general manager - Gaming and Esports Division, Intel, said.

Players at any level will be able to compete in the Intel World Open.

After the open competition the field will be narrowed to top players who will compete in closed qualifiers for their spot in the regional finals in mid-July.

With the recent announcement of the Olympic Virtual Series for a variety of sports simulation titles, the IOC is increasing the presence of gaming surrounding its events, although the prospect of esports being added as an Olympic medal event still appears some way off.