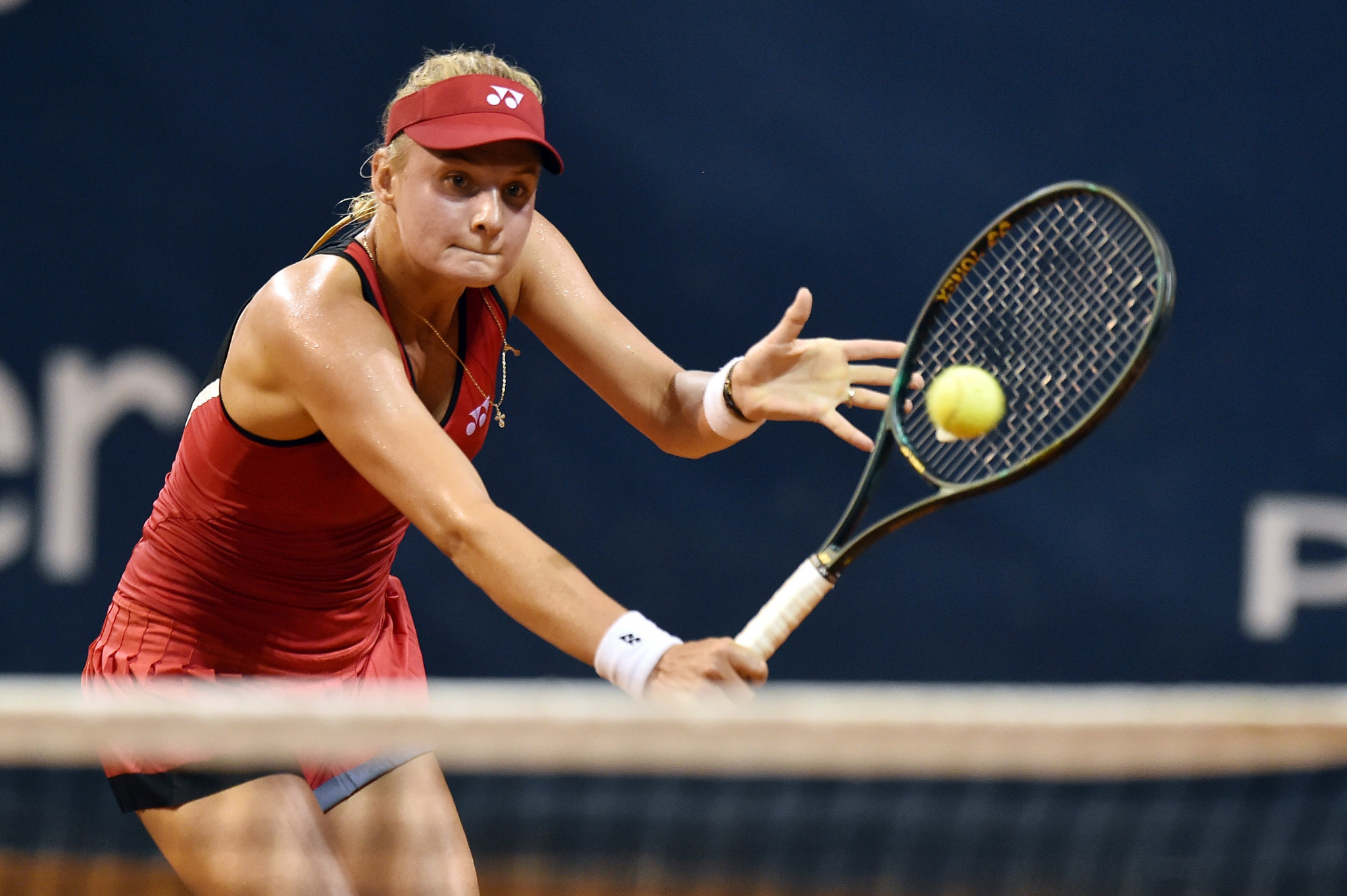 The Court of Arbitration for Sport (CAS) has dismissed Dayana Yastremska’s latest attempt to overturn a provisional suspension from playing tennis, the International Tennis Federation (ITF) has confirmed.

It is the second time the 20-year-old Ukrainian appeal against her ban for failing an out-of-competition drugs test has been rejected by the CAS in the past five months.

Yastremska has been suspended from playing since early January after banned substance mesterolone was found in an out-of-competition sample.

She has denied using any performance-enhancing drugs and claims the positive test was the result of "contamination".

Since receiving the provisional suspension, Yastremska has filed several appeals but failed at every attempt.

The ITF rejected the first application by Yastremska, resulting in the women’s world number 32 filing an urgent appeal to the CAS ahead of the Australian Open.

The CAS dismissed her appeal, which meant she was unable to compete in the first Grand Slam of the year despite travelling to Melbourne for the event.

Yastremska was placed into quarantine along with others involved in the Australian Open.

She was on one of the three planes to Melbourne where positive COVID-19 cases were later identified and was among the 72 players forced into a two-week period of strict quarantine prior to the start of the tournament.

Last month, the ITF confirmed the chair of the independent tribunal denied another appeal by Yastremska after convening to hear her case.

She then suffered a further blow when a second application to CAS was rejected, meaning she will remain ineligible to compete until the final resolution of her case.

The Ukrainian reached a career high ranking of world number 21 in January 2020 and has three Women’s Tennis Association titles to her name.

Her best Grand Slam performance came at Wimbledon in 2019 when she made it through to the fourth round, losing to China’s Zhang Shuai.