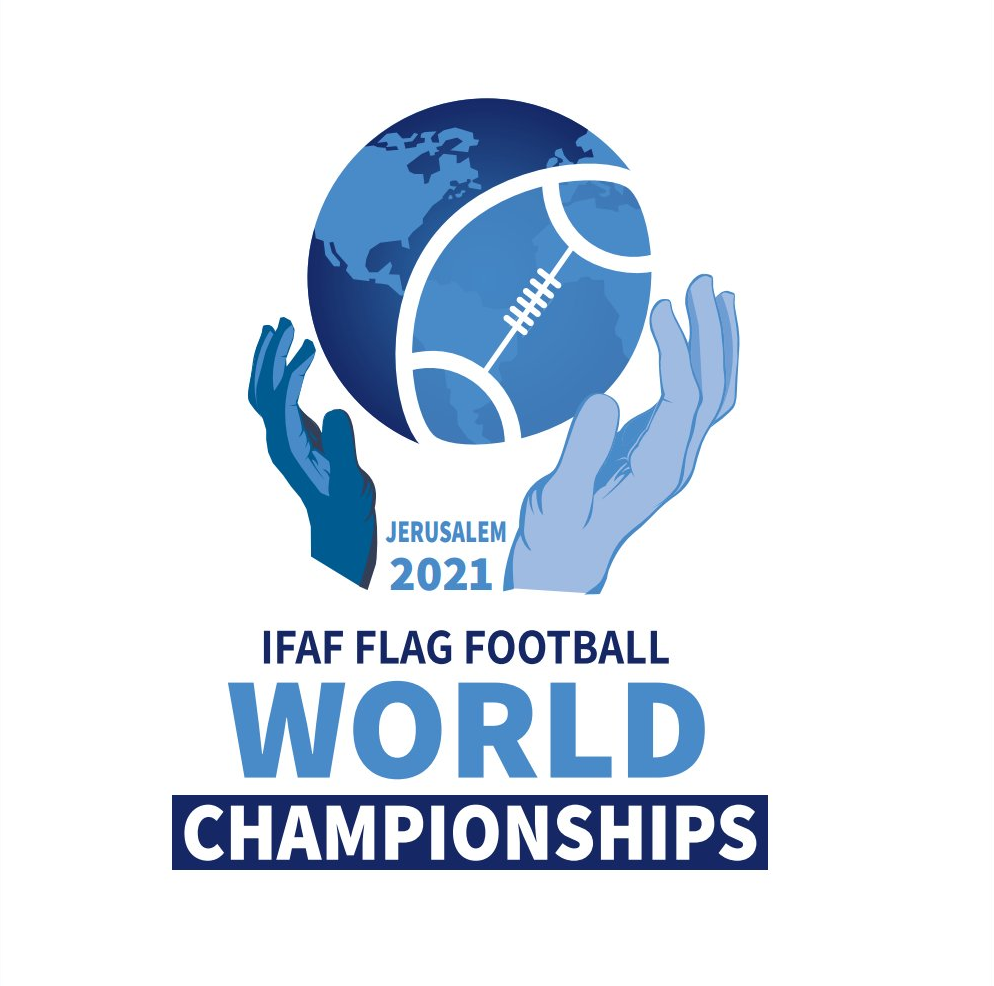 The International Federation of American Football (IFAF) has announced the 2021 Flag Football World Championships will feature a record 42 teams.

The tournament is scheduled to take place in Jerusalem from December 6 to 8.

A total of 42 teams across 22 nations are due to compete across men’s and women’s divisions at Jerusalem’s Kraft Family Sports Campus.

The IFAF say the number of teams competing is double the total from the previous event in 2018, when 21 squads from 12 countries participated in Panama.

United States earned gold medals in both the men’s and women’s events for the first time.

The top seven teams at the event, not including the United States, will qualify for the Birmingham 2022 World Games.

Flag football has been included on the World Games programme for the first time, with competition taking place at Birmingham in Alabama next July.

It will be the first time the discipline has featured at an international multi-sport event, with the NFL providing support.

Hosts United States have qualified for the Games courtesy of their victories at the 2018 World Championships.

IFAF President Richard MacLean has hailed the increase in participants to the World Championships.

"With 42 national teams confirming their participation, we have reached a significant and important milestone for the sport of flag football," MacLean said.

"I strongly commend our member federations.

"The growth of the World Championships stands as a testament to their impressive and effective work to develop our game and build high-performance programmes.

"I have no doubt that we will see exceptional play among this field of elite, world-class athletes in a sport that quickens the pulse and captures imaginations."

A neutral Russian team are also set to compete, under conditions imposed following the Court of Arbitration for Sport (CAS) decision in the Russian Anti-Doping Agency case.

The World Championships had been due to take place in Denmark last year from December 6 to 8, before being postponed because of the coronavirus pandemic.

The IFAF had switched the venue to the Spanish island of Majorca in November.

The event was then moved to Israel amid a successful COVID-19 vaccine programme in the country.

Jerusalem has seen increased tension in recent days, with attacks by Israel and Palestinian militants in Gaza.

Militant group Hamas has fired rockets towards Israel, which they claim is in defence of Israeli aggression after clashes between Israeli police and Palestinians on Monday (May 10).

Israel has responded with air strikes into Gaza, which have reportedly killed 24 Palestinians.