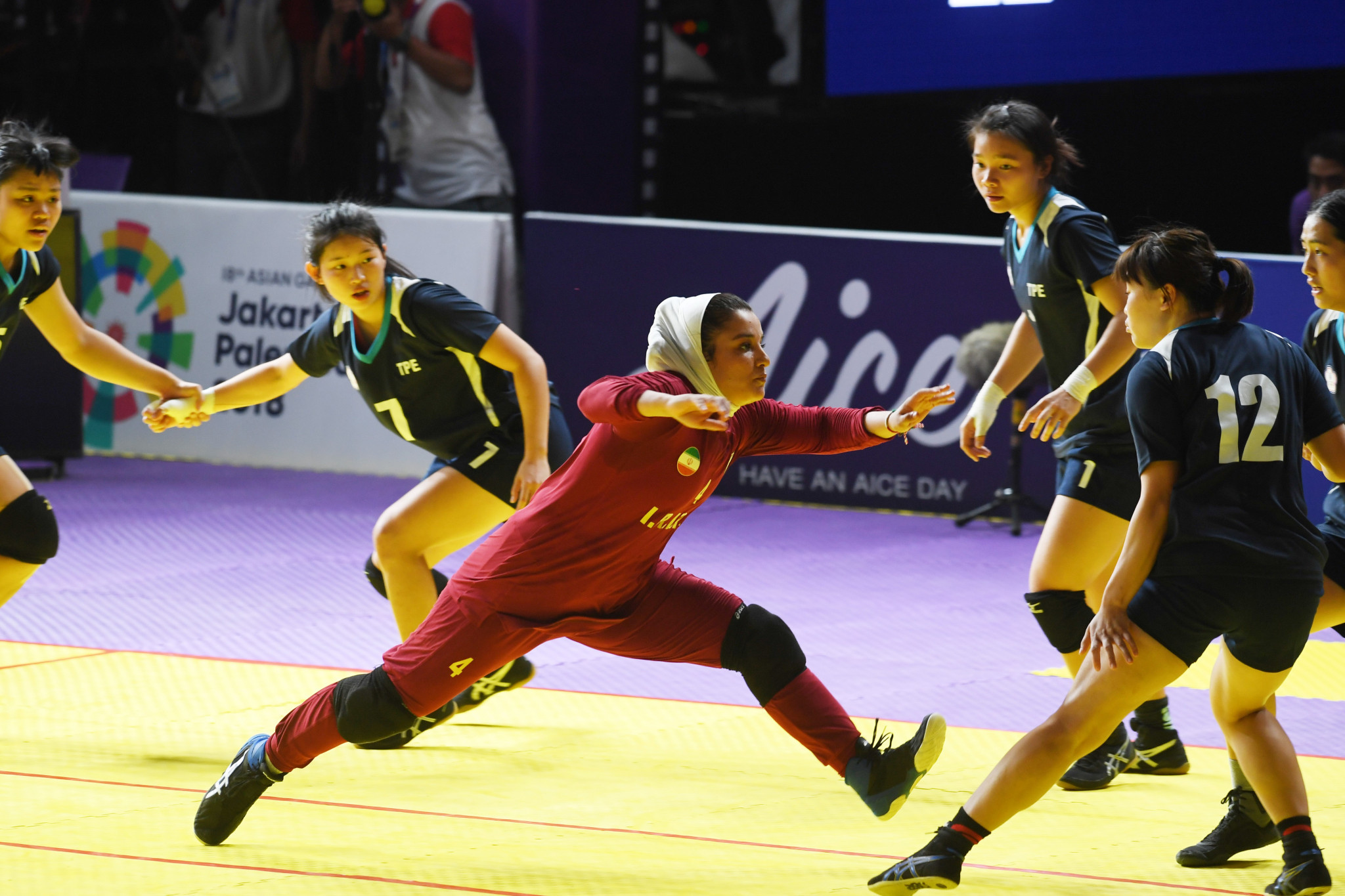 International Kabaddi Federation (IKF) vice-president Abbas Averseji of Iran believes the country has the potential to be at the forefront of the sport ahead of next year’s Asian Games as he looks to launch a bid to become the organisation’s new leader.

The IKF has recently been rocked by the death of founding President Janardan Singh Gehlot.

The Indian Olympic Association vice-president, who had led the IFK since its inception in 2004, died last month following a prolonged illness.

Averseji, the head of the Iran Kabaddi Federation, is one of seven IKF vice-presidents and is now looking to succeed the late Gehlot, according to the Tehran Times.

"First of all, I would like to extend my deepest sympathy to the family of kabaddi due to demise of Mr Gehlot," said Averseji.

"He helped the sport attract interest from people from around the world.

"Now, the federation needs to continue the way it has started and I think Iran has the potential to lead the sport in Asia or in the world."

Kabaddi was added to the Asian Games programme ahead of the 1990 edition in Chinese capital Beijing.

But Iran stunned India at Jakarta-Palembang 2018, when the nation won the men’s and women’s crowns.

Iran will now hope to defend those titles when the Asian Games is held in Hangzhou in China next year, and Averseji has cited Iranian success at the Asian Games as a demonstration of his credentials to lead the global governing body.

"Kabaddi has been played for hundreds of years in Iran," said Averseji.

"Iranian teams have shown how strong they are.

"It shows that we can lead the sport and the other members of the kabaddi federation have shown their satisfaction with us."

Averseji has also suggested creating a continental leadership role for Asia - where the sport originated - to allow the new IKF President to focus on developing the game in the rest of the world.

"We want to get kabaddi into the Olympics because the sport has grown around the world over the past years.

"Iran’s Sports Ministry and National Olympic Committee have supported us to have a seat in Asia or in the world.

"Iran deserves to lead the Asian or world federation given its current position."