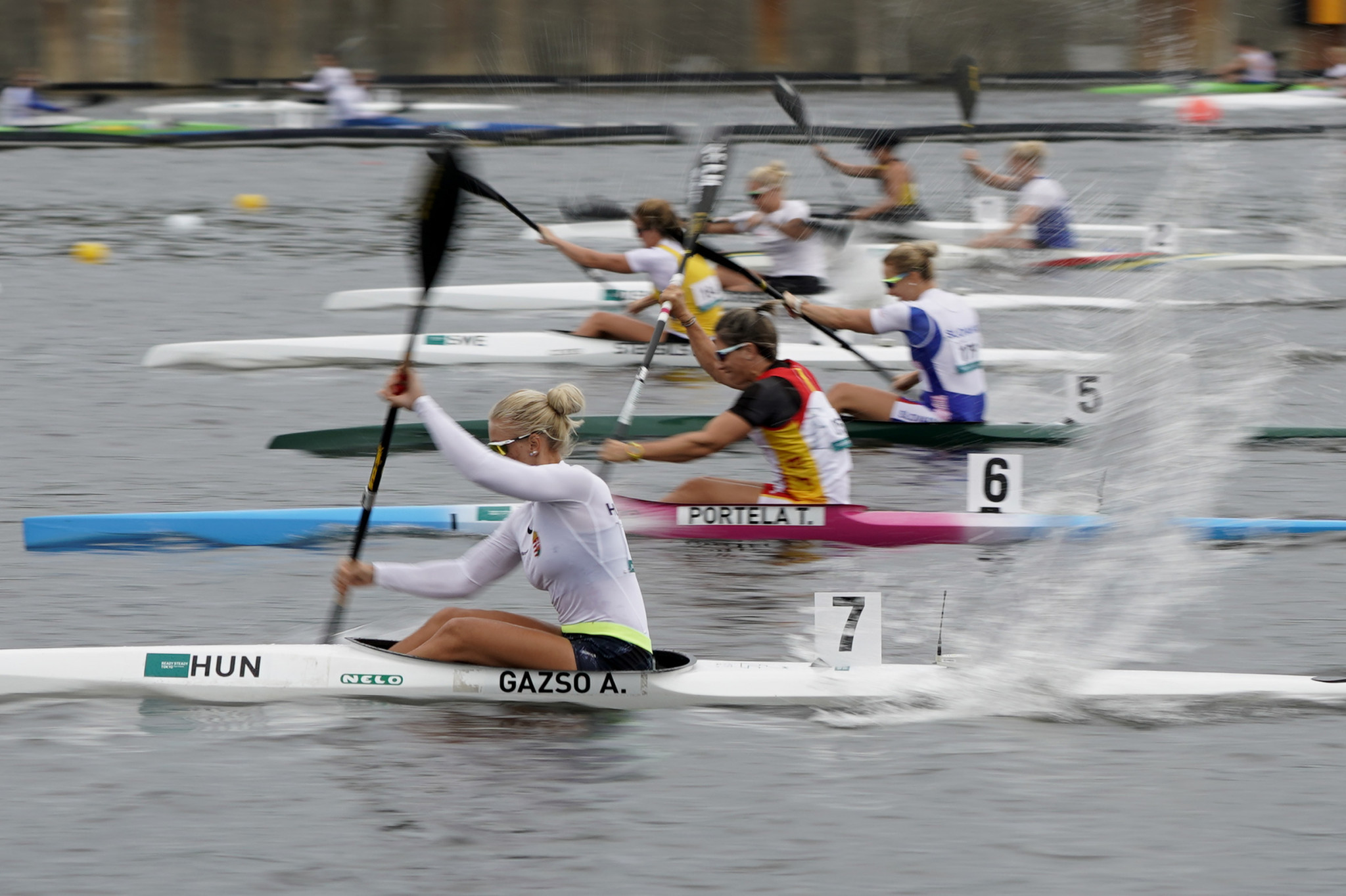 Kiss gave the hosts the first gold of the day, finishing in a time of 47.69sec, ahead of Italy's Esteban Farias and Brazil's Luis Carlos Cardoso Da Silva who won silver and bronze.

Britain's Laura Sugar, who is best known for her time in athletics, won the gold medal in the women's KL3 200m by over two seconds in 48.11 ahead of France's Nelia Barbosa and Katarzyna Kozikowska, who completed the podium.

Finally, Ukraine's Serhii Yemelianov won the men's KL3 200m in 40.44 ahead of Russian Artem Voronkov and Robert Oliver of Britain.