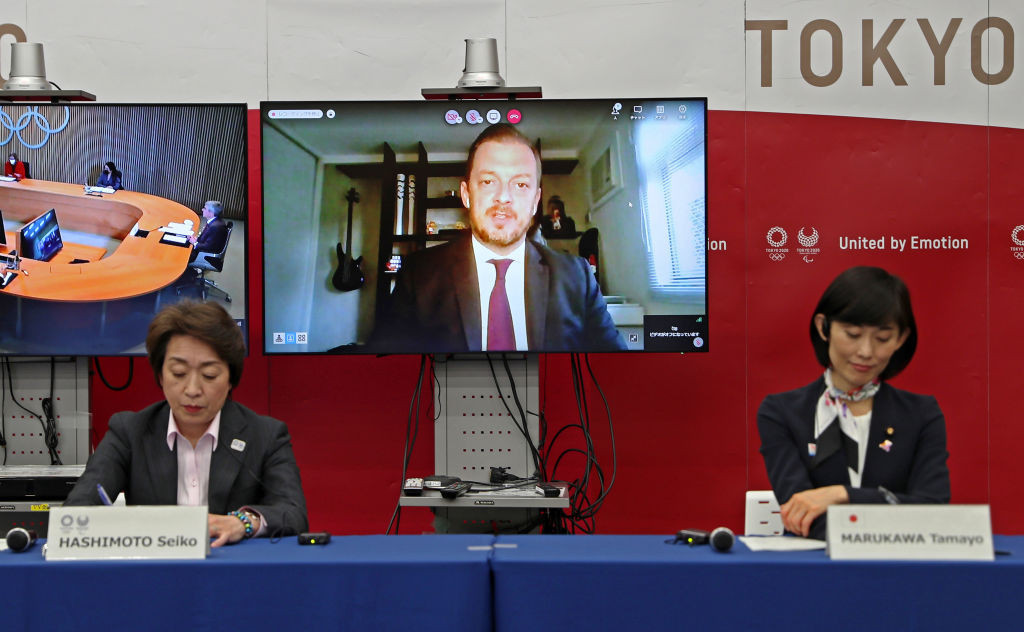 International Paralympic Committee (IPC) President Andrew Parsons believes the Tokyo 2020 Paralympic Games are the "most important" in the event's history following the challenges posed by the COVID-19 pandemic.

Tokyo 2020 today marked 100 days to go until the scheduled opening of the Paralympics on August 24.

"The pandemic has highlighted inequalities in every society, in the infrastructure, in the services provided for persons with disability," Parsons told insidethegames.

"The Paralympics is the only global event for persons with disability, that celebrates, that talks, that puts them at the centre.

"So that’s why we think these Games can really bring hope to one billion people with disability worldwide, but also bring them back to the centre of the inclusion agenda.

"We are talking about 15 per cent of the world’s population.

"So that’s why we are saying that this is the most important edition of the Paralympic Games in our history, because it’s exactly because of the pandemic.

"I am positive that the Games are going ahead but they will be different from any previous edition of the Games."

"The number one priority is safety.

"Without safety, without protection, the Games can not move ahead.

"But then the question is why do we want the Games?

"And the answer to why we want the Games, even during the pandemic, is exactly what I have just been talking about."

Following the Chinese Olympic Committee’s pledge in March to supply vaccines for Tokyo-bound athletes and Para athletes, the IPC estimated that 60 per cent of Paralympians would be immunised before the Games begin.

Asked how much he expects that figure to change given this month’s new deal struck between the developers of the Pfizer vaccine and the IPC and International Olympic Committee, Parsons replied: "It’s a difficult math to make.

"If we could have everyone at the Games vaccinated it would be the best possible scenario.

"But we need to understand that the Pfizer vaccine needs to be authorised by each national Government, and the same with the Chinese vaccines, the Sinovac and all the others.

"And in some countries we have restrictions.

"Here in Brazil you cannot have private vaccination, everything has to go through the Government, and it’s the same in many nations, so the National Paralympic Committees and the NOCs are in this process now of approaching their Governments.

"We would like to go for the best possible number.

“We think that 60 per cent is already a very good foundation base.

"But of course we believe now we are going for a higher number."

To read the full interview with Parsons, click here.