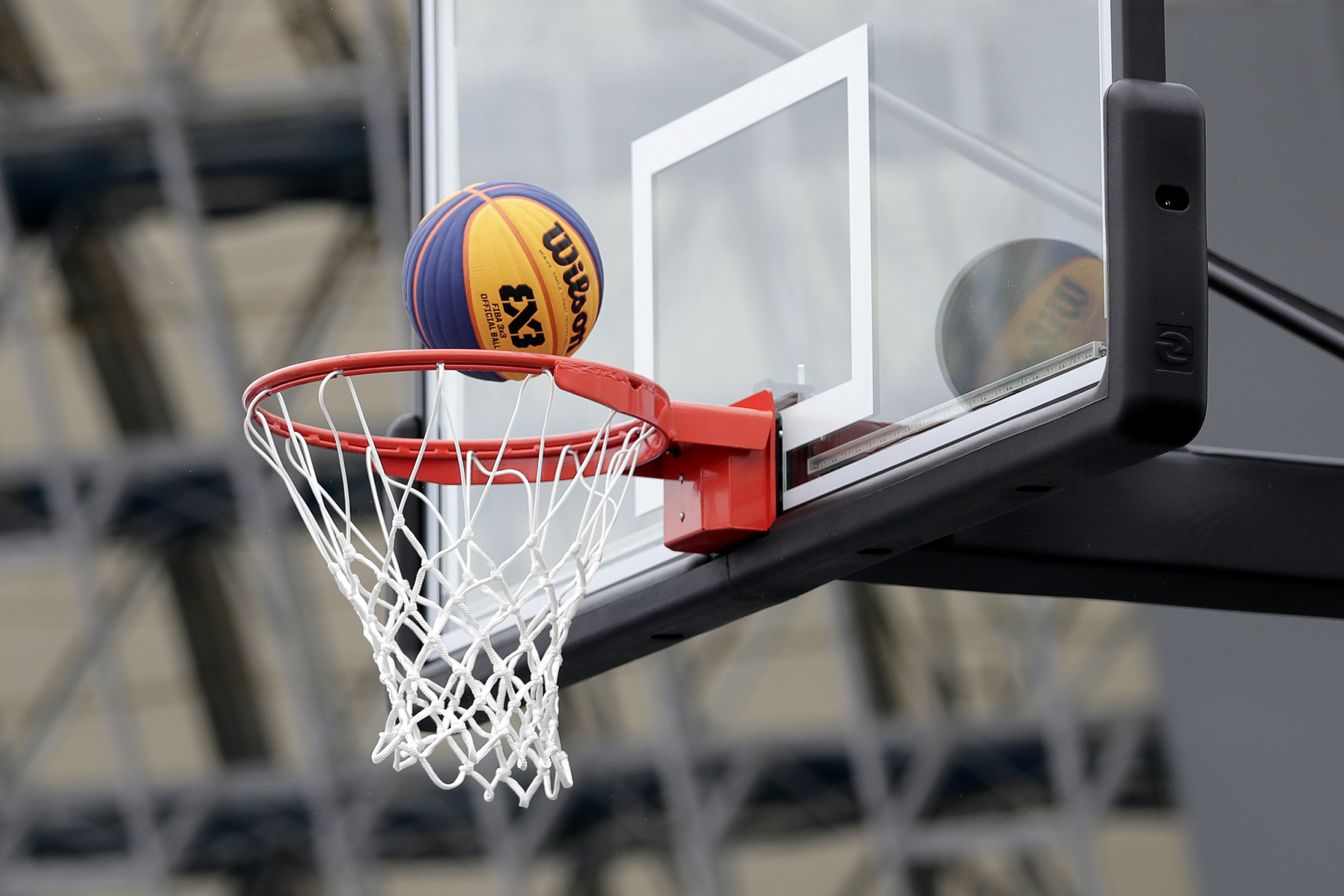 Sandra Ygueravide landed what proved to be the match-winning points as Spain defeated Poland 19-17 in the final at FIBA’s headquarters.

Aitana Cuevas topped the scoring in the final with seven points and grabbed six rebounds.

But it was Ygueravide who was named Most Valuable Player after collecting one of the only two triple-fives of the entire tournament.

Anna Pawlowska was another impressive performer as the Pole marked her 3x3 Women’s Series debut by finishing as the top scorer with 32 points in six games.

Earlier in the day, Poland edged The Netherlands 16-15 in the quarter-finals before beating Switzerland 16-12 in the semi-finals.

Russia defeated Romania 22-12 in another quarter-final clash only to lose 21-10 to eventual winners Spain in the next round.

It was the first 3x3 Women’s Series event to be staged since 2019 and the first official FIBA competition to be held at the organisation’s headquarters in Switzerland.

Voiron in France is due to stage the next leg of the 3x3 Women’s Series from May 21 to 22.

Spain, The Netherlands, Hungary and Switzerland are set to use the competition as their warm-up for the upcoming Olympic qualification tournament, scheduled to be held in Graz in Austria from May 26 to 30.

Romania, Mongolia and Russia have already qualified for Tokyo 2020, where 3x3 basketball is due to make its Olympic debut.