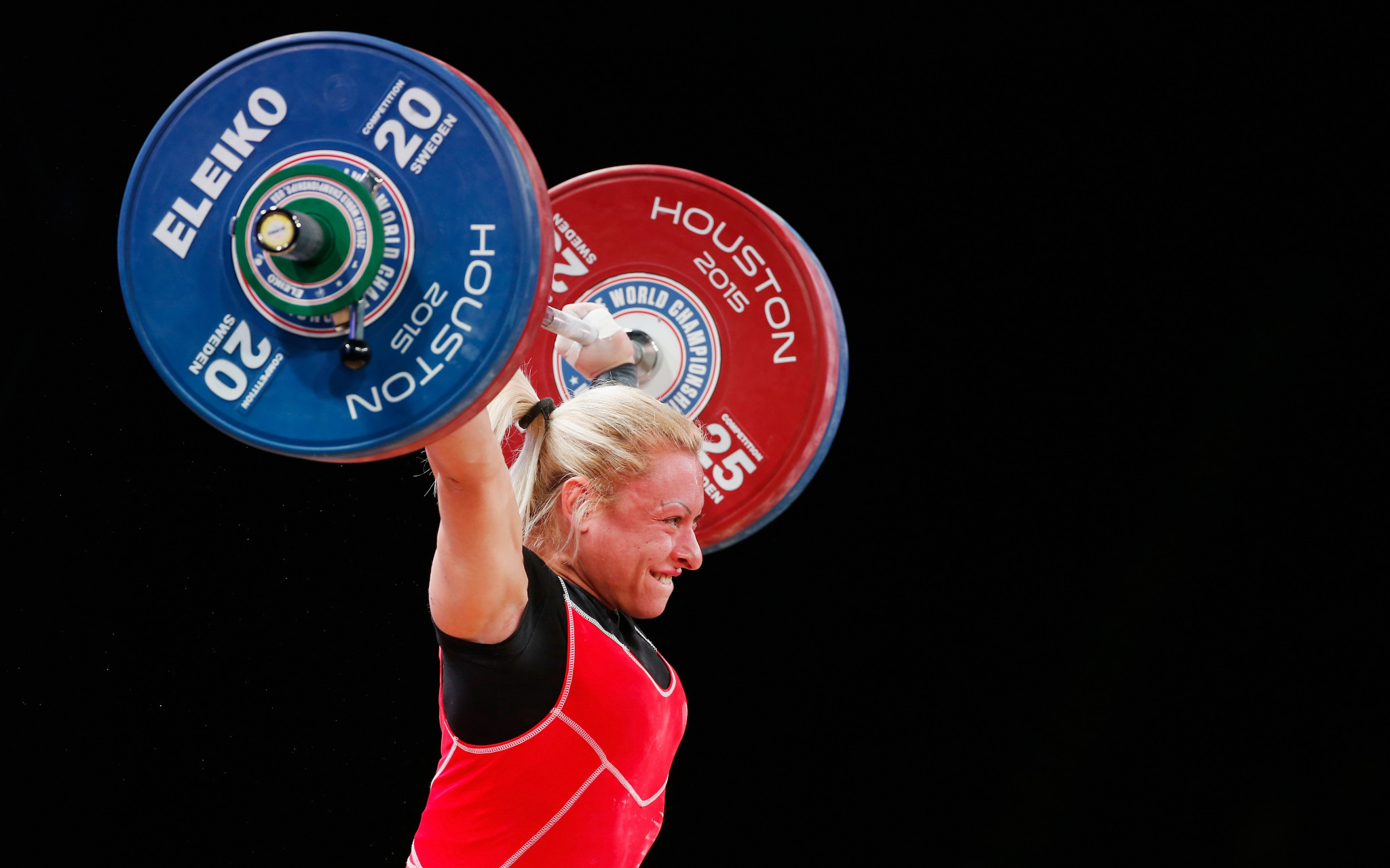 Boyanka Kostova, one of the weightlifters disqualified from the London 2012 Olympic Games for doping, has tested positive a second time at the recent European Championships.

Kostova won the women’s 59kg gold medal in Moscow last month and is likely to forfeit that after traces of stanozolol were found in her sample, taken on April 5.

She also faces a ban of eight years for a second offence which, as she is 28, would effectively end a career that has brought her world titles and world records.

Kostova’s positive will be a huge embarrassment for Azerbaijan, the nation that paid a "transfer fee" to Bulgaria 10 years ago to enable her to switch nationalities.

Azerbaijan has one of the worst doping records in weightlifting.

Although it is restricted to sending only one male and one female lifter to the delayed Tokyo 2020 Olympic Games, because of multiple doping violations, it will not be sending any as no athlete is high enough in the rankings.

Kostova was Azerbaijan’s leading female hope but, as she failed to make a total in phase two of qualifying, she would not have made it regardless of her latest provisional suspension, which has been announced by the International Testing Agency (ITA).

The ITA, which carries out all anti-doping procedures for the International Weightlifting Federation (IWF), pointed out in a statement that Kostova had been suspended for taking steroids before.

She was banned from June 2016 for two years when the International Olympic Committee (IOC) retested stored samples and caught dozens of doping cheats at Beijing 2008 and London 2012.

Kostova, who finished fifth in the old 58 kilograms weight category in London, was one of six Azerbaijani lifters who came up positive in those IOC retests.

So far, 61 weightlifters from Beijing and London have been suspended, and several countries are unable to send full teams to Tokyo because their athletes were involved.

Kostova competed for her native Bulgaria when, as a teenager, she won gold at the first Youth Olympic Games in 2010, as well as that year’s IWF Youth World Championship, both at 53kg.

Hristov was also disqualified after coming up positive in the London 2012 retests, having won a bronze medal at 56kg.

He last competed in 2015 as a 21-year-old and is suspended until 2025 because of multiple doping violations.

After her victory in Moscow, her fourth European title, Kostova said in an interview in Azerbaijan that she had no rivals in Europe and that "my opponent is Hsing-Chun Kuo from Chinese Taipei [the world record-holder and Tokyo favourite at 59kg]."

She dismissed the European Championships silver medallist Olga Te, of Russia, as "a normal weightlifter" and appeared to think she could still qualify for Tokyo, even though her chances were non-existent.

Te now stands to win the European gold if Kostova’s positive is confirmed in her B sample, and the silver and bronze would go to Dora Tchakounte of France, and another Russian, Aleksandra Kozlova.

In the interview Kostova spoke of retiring after Tokyo.

"Time is passing fast," she said, in mentioning that she wanted to marry and have children.

Kostova was asked about doping and said, "You just have to think positively.

"I believe that there will be no problem."

Kostova made a point of thanking the President of the Azerbaijan Weightlifting Federation Jahangir Askerov, and the national team’s head coach Sardar Hasanov.

The highlight of her career was winning the old 58kg title, setting two world records in the process, in the 2015 IWF World Championships in Houston, Texas.

The ITA has announced another provisional suspension, for the Brazilian Nathasha Figueiredo, a 49kg lifter who has tested positive for a diuretic in an out-of-competition sample.