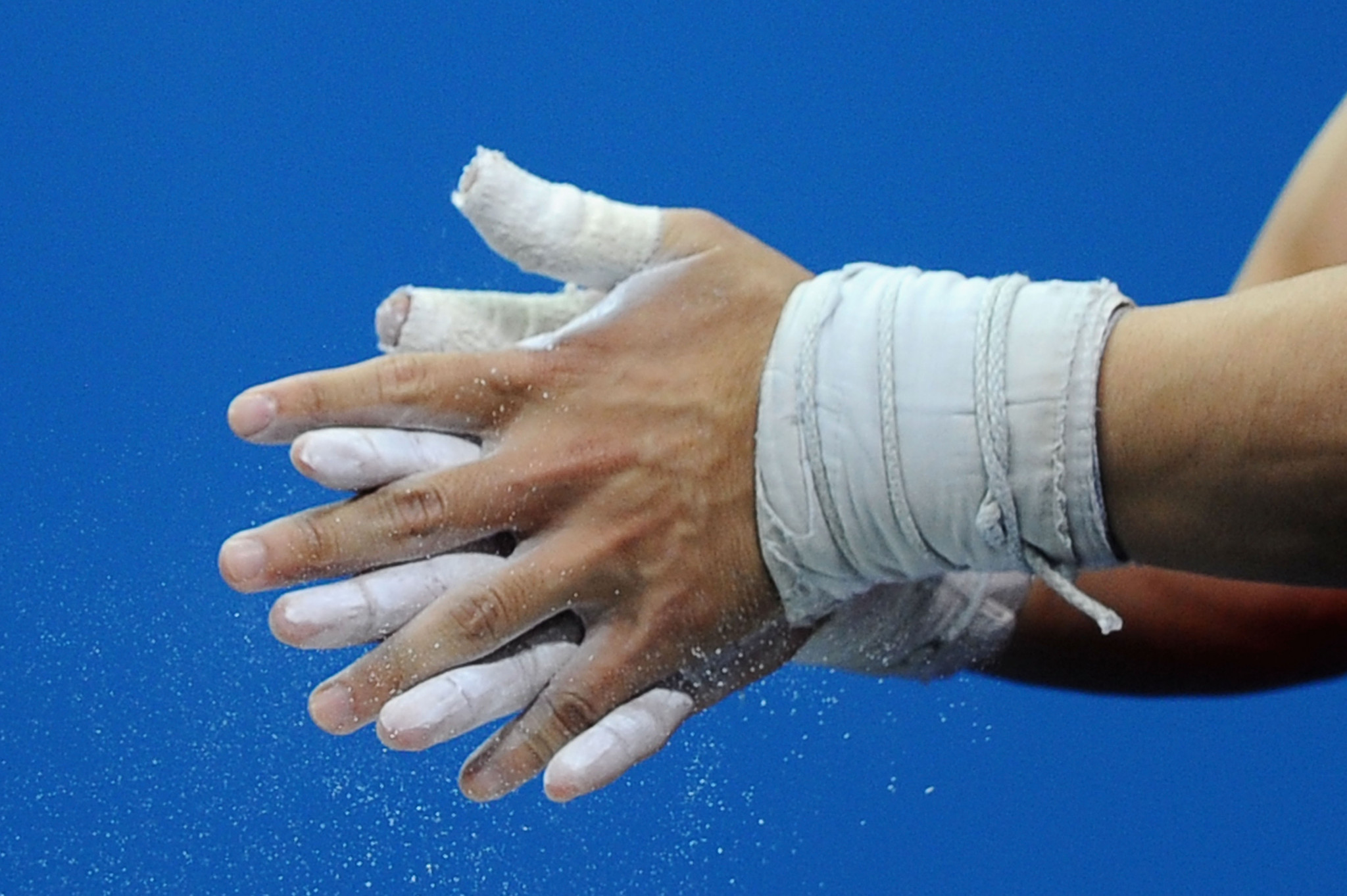 Kamila Konotop of Ukraine set a junior world record on the way to her second major victory within two months, but she is still not guaranteed a place at the delayed Tokyo 2020 Olympic Games.

Konotop, 20, was a clear winner of the women’s 55 kilograms at the European Championships in Moscow last month, where Ukraine topped the medals table for the first time.

She followed up in Tashkent, Uzbekistan by taking the International Weightlifting Federation (IWF) Junior World Championships title at the same weight on the second day of competition - and as in Moscow, she made six from six.

Konotop's total of 212kg was a junior world record, leaving her well clear of the Belgian teenager Nina Sterckx, whose career-best 198kg should be enough to secure her Olympic Games place.

In an interview after her Moscow victory, Konotop did not want to talk about her chances of competing in Tokyo, which is no surprise given that Ukraine will have to leave one of its female Olympic medal contenders at home.

Because of past doping violations Ukraine is restricted to sending two men and two women to Tokyo.

Only one of its men will qualify - Dmytro Chumak at 109kg - but in the women’s events Ukraine has three good medal contenders vying for two places.

Konotop - whose 25-year-old brother Ihor won the 85kg world and European youth titles in 2012 - is clearly improving and, with the fifth best total of those likely to qualify at 55kg, she is in a good position.

?? WRITE YOUR OWN STORY ?? pic.twitter.com/5vAu6krBVp

But her team mates Iryna Dekha and Anastasiia Lysenko are arguably just as likely to be on the podium if they are selected.

Dekha, 25, has won five of her past six competitions at 76kg, including the European Championships.

She has the fourth best total of the likely qualifiers and believes she can improve before Tokyo.

In the super-heavyweights, Lysenko’s 286kg is the third-best total of the likely qualifiers.

She was beaten in the European Championships by Emily Campbell of Britain, but a return to her best in Tokyo would make her a strong contender.

Before the European Championships, where Ukraine won four titles, Dekha and Lysenko were seen as the favourites.

Whether Konotop will disrupt those plans is up to the Ukrainian Weightlifting Federation to decide.

The Federation’s President, Oleksandr Gerega, was given much of the credit for Ukraine’s success at a media reception last month.

Gerega’s company, Epicenter, is building a new training centre in Kharkiv which will feature 50 platforms.

Another champion who went for a junior world record in Tashkent was Italy’s Sergio Massidda in the men’s 61kg, but he failed with a clean and jerk effort at 160kg.

So far 17 nations have suffered suspension or restrictions on team quotas for Tokyo because of past doping, and many of them are building for a better and cleaner future.

Of the 17, Ukraine, Kazakhstan and Turkey have already won titles at the Junior World Championships, and among those with gold-medal prospects later in the week are Russia, Bulgaria, Armenia, Belarus and Moldova.

Turkey had a one-two in the women’s 45kg through Canso Bektas, with 154kg, and Melisa Gunes, and also had two on the podium in the men’s 67kg - winner Muhammed Ozbek on 317kg and bronze medallist Fehmi Cenc.

In the remaining days of the competition the 20-year-old Bulgarian Hristo Hristov - runner-up to Ukraine’s Chumak at the European Championships with a very impressive total of 406kg - is expected to win to 109kg.

The highest entry total in the super-heavyweights is 400kg from 19-year-old Enzo Kuworge of The Netherlands, who has never been beyond 398kg in competition.

Perhaps the best chance of another junior world record is in the men’s 102kg, where the 17-year-old Rakhat Bekbolat is favourite.

Bekbolat, Kazakhstan’s great hope for the future, already holds the clean and jerk junior world record of 213kg at this weight, having set it in making a six-for-six total of 386kg at the recent Asian Championships, which were also in Tashkent.