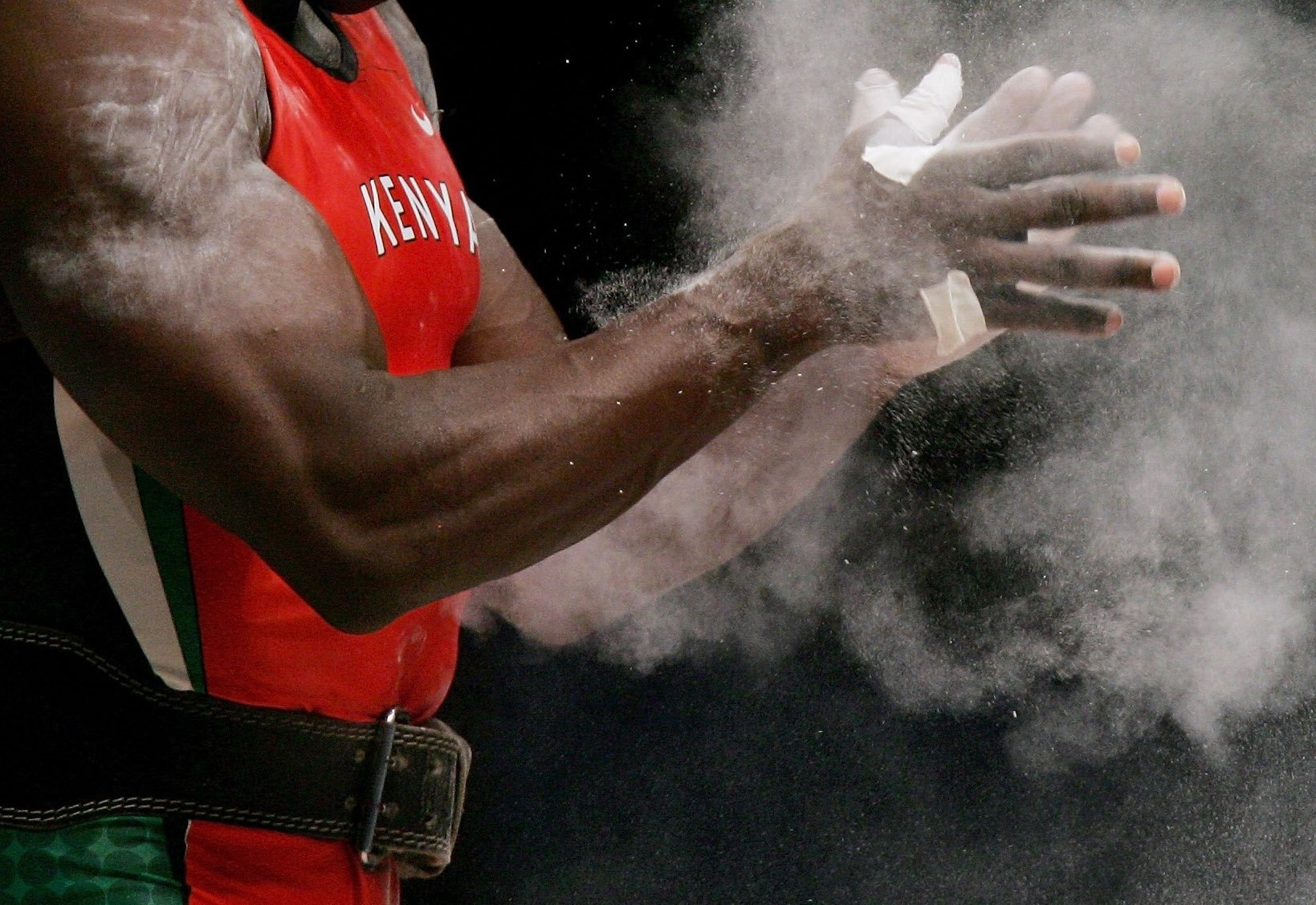 Khaled Mehalhel has been re-elected for a third term as President of the Weightlifting Federation of Africa (WFA).

The Libyan, a clear favourite, won the vote at the Congress that preceded the African Championships in Kenyan capital Nairobi, which were due to begin today.

On being appointed, Mehalhel told the media in Nairobi that the sport needed to clean up.

"I would like to call on the athletes to change their mentality and abhor doping, to have a mind shift and not engage in use of banned substances,’" Mehalhel said.

"Yes, like many sports in Africa we are still coming up but here we have an advantage that weightlifting is an Olympic sport and Africans by nature are strong."

Du Plooy and Ejiogu’s fellow vice-presidents are Ahmed Chahnaoui of Morocco, Boukar Tikire of Cameroon and the Egyptian Mahmoud Mahgoub, who also sits on the Executive Board of the International Weightlifting Federation (IWF).

The eight other WFA Board members are Musoke, Robert Rose of the Seychelles, Pius Ochieng of Kenya, Ben Mensah of Ghana, Sami Boussarsar of Tunisia, Poorun Bhollah of Mauritius, Abdellaziz Brahimi of Algeria and Alex Randriamananarivo of Madagascar.

Ejiogu’s words were well said given the status of African weightlifters in the qualifying lists for the delayed Tokyo 2020 Olympic Games.

In the absence of Egypt, the gap between African weightlifting, certainly south of the Sahara, and the rest of the world will be clear on the platform in Nairobi, where the athletes have one last chance to improve their chances of qualifying for Tokyo.

While Tunisia and Algeria have credible contenders in Tokyo, and Egypt would have had medal contenders but for being suspended for multiple doping violations, the sub-Saharan presence will be limited and none will have a chance of challenging for medals.

Tunisia is sure to send the continent’s strongest team to Tokyo, and Algeria might have a longshot for a medal in Walid Bidani in the super-heavyweights.

Among the other hopeful qualifiers, Madagascar, Cameroon, Morocco, Ghana and Mauritius are represented in Nairobi, while others, most notably from South Africa, wait in hope that those ahead of them in the rankings opt for another weight category.