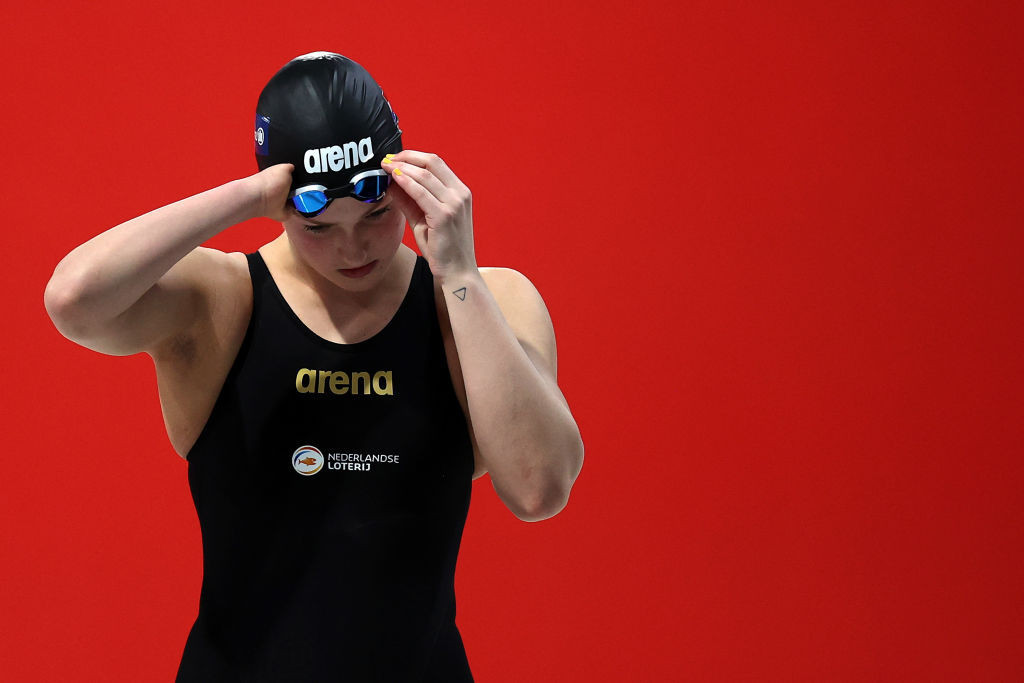 The World Para Swimming World Series event in Berlin got off to an impressive start tonight with world records at the start and finish thanks to Israel’s Ami Omer Dadaon and Chantalle Zijderveld of The Netherlands.

At an event where some of the world's leading Para swimmers are honing their edges for the Tokyo 2020 Paralympics, Dadoan won the men’s 200 metres freestyle in an S4 category world record of 2min 50.92sec.

He thus broke the mark of 2:51.80 he had set at the European Championships in Madeira.

Following him home at the Schwimm- und Sprunghalle in the Europasportpark was Japan’s S4 swimmer Takayuki Suzuki, winner of three Paralympic medals, including a gold in the SB3 50m backstroke at Beijing 2008, who finished second in 2:53.88.

Her Dutch team mate Lisa Kruger, also in the SB9 class, clocked 1:13.72 to finish joint second with China’s SB11 athlete Ma Jia, who recorded 1:23.83, once the relative values of the performances had been calculated.

Para swimmers are divided into 10 classes based on degree of functional disability from S1, the most severely affected, to S10, and a formula used at these event to attribute a points score.

His S13 category Uzbek colleague Shokhsanamkhon Toshpulatova won the women’s 100m butterfly in 1:06.30, with second place going to Spain’s S9 swimmer Sarai Gascon, who finished in 1:09.14, one place ahead of team mate Isabel Santos, an S10 swimmer, who clocked 1:10.15.

Spain’s SB5 category performer Antoni Ponce Bertran, who had finished fourth in the earlier men’s 200m freestyle, won the men’s 100m breaststroke in 1:26.12, with Kazakhstan’s Nurdaulet Zhumagali, in the SB13 class, second in 1:05.87.

A total of 340 athletes from nearly 50 countries are set to compete the fourth leg in this year’s World Series which has also included events in Sheffield in Britain, Lewisville in the United States and Lignano Sabbiadoro in Italy.