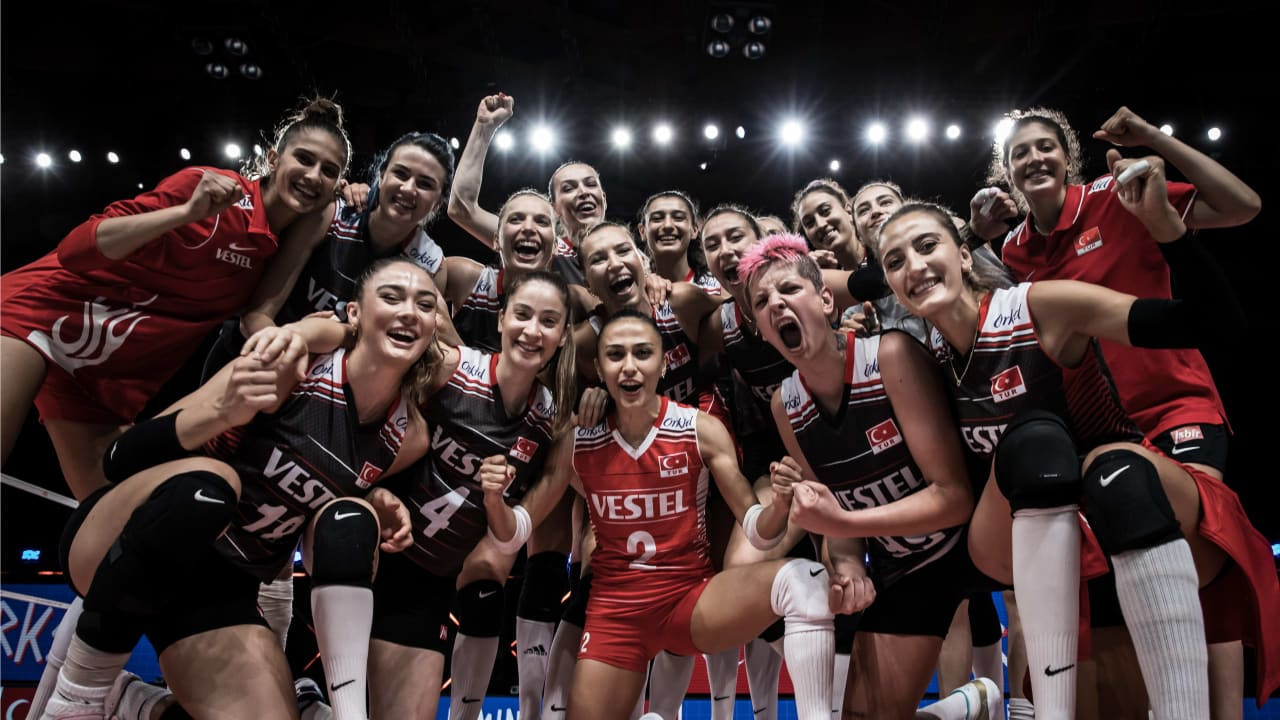 Japan and Turkey booked their places in the last four of the women's Volleyball Nations League (VVL) with victories in the penultimate set of round-robin games in Rimini.

Both needed one win form their last two games to be guaranteed a top-four finish, and did the business today with four-set wins.

For Turkey, the win avoids them needing a positive result versus second-place Brazil tomorrow.

"It was an important victory for us.

"Now we will play in the Final Four, but the round-robin is not over yet, as we have one more game together against Brazil.

"It was difficult to play against Korea, because they have many great players - it was a very tough game mentally and physically, but we did a good job and I am really proud of my team."

The United States beat Russia in four sets to remain undefeated in this season's VNL and will finish the round-robin top of the bunch, while Brazil - now guaranteed to come second - beat the Dutch 25-19, 25-19, 25-20.

This season's VNL is being played in a bubble in Rimini, and after tomorrow's concluding round-robin matches, the women's semi-finals are scheduled for June 24.