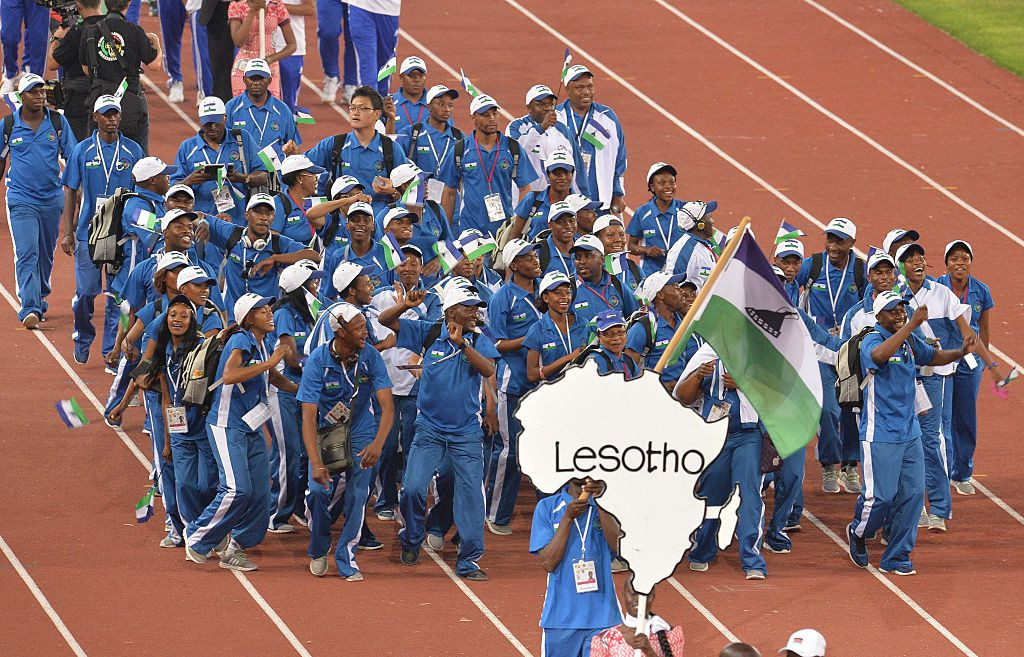 Mutoya, who served as a member of the technical committee for the 2015 African Games in Brazzaville, Republic of the Congo, was appointed by the African Union Sports Council (AUSC), as reported by AllAfrica.

He will be assisted by Selmi Sid Ahmed of Algeria as vice-chairperson and also by Kadidiatou Kanoute Tounkara of Mali.

Mitchel Tchoya of Cameroon, Penalva Cesar of Mozambique and George Magwende of Zambia make up the other members of the committee so far appointed.

Speaking from Accra, Ghana, where the technical committee had been on a mission from June 5 to 11, Mutoya expressed gratitude to the African Union for entrusting him with the leadership.

"As a son of the soil, and as a Zimbabwean, I am humbled by this appointment which is a litmus test for my leadership abilities in the process of delivering the African Games - the most significant event for Africa," Mutoya said.

"I am both delighted and honoured to have the distinguished privilege on behalf of the two billion people of Africa, to be charged with the responsibility of ensuring that Africa stands tall to showcase her rich sporting and cultural heritage in Ghana come 2023".

The technical committee has responsibility for the successful delivery of the African Games.

The committee is also responsible for updating the Games technical regulations.