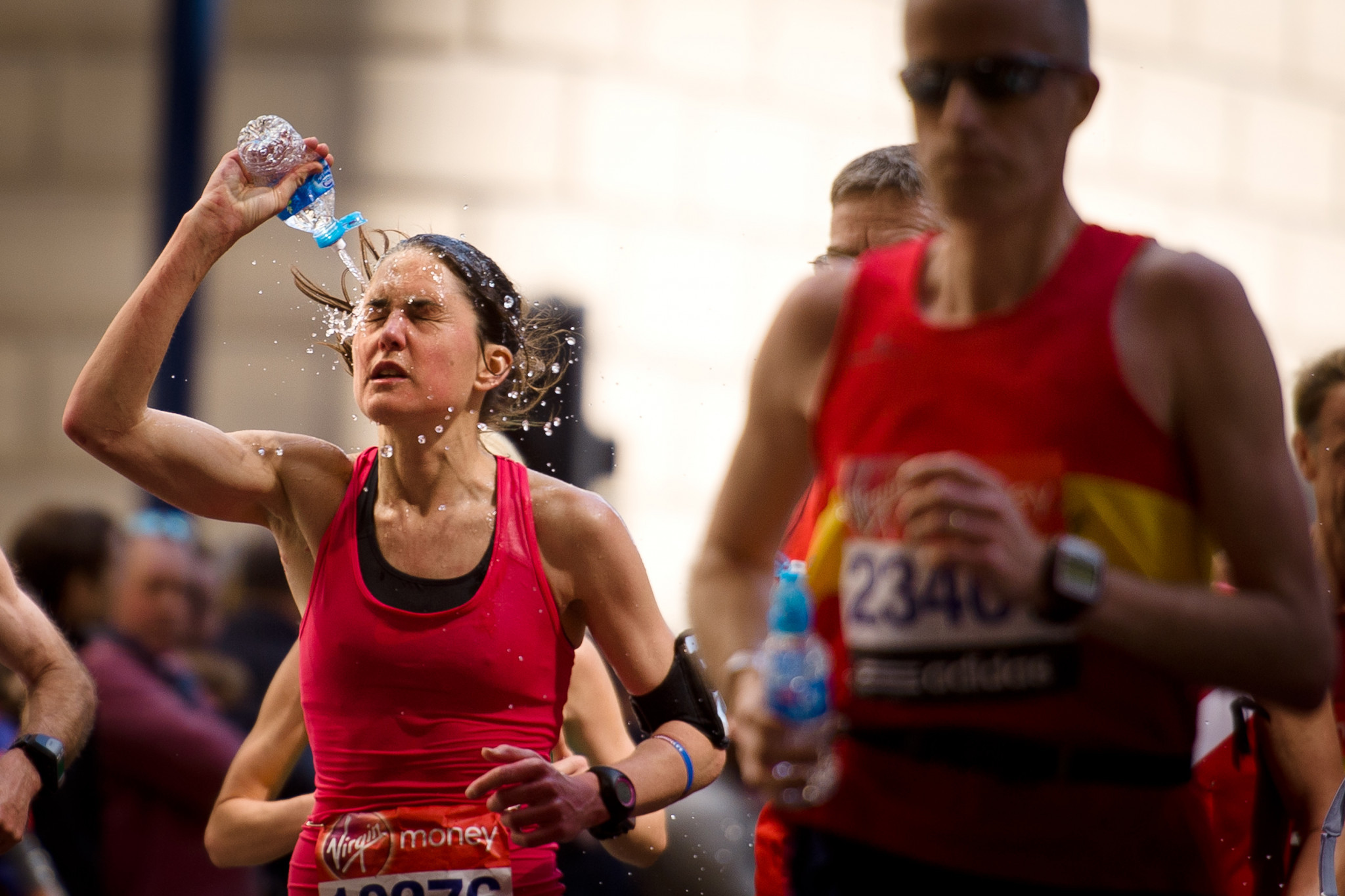 Organisers of this year’s London Marathon are urging all participants to use its new bottle belts to reduce the number of touchpoints during the event.

London Marathon Events (LME) claim the introduction of bottle belts is "one of a number of measures" being planned to ensure the event, scheduled to take place on October 3, is "COVID-19 secure".

The full details of LME’s plans to mitigate the risk of spreading COVID-19 are expected to be announced by the end of August.

Designed by LME, the bottle belts are said to be made from more than 90 per cent recycled plastic by Manhattan Portage.

According to LME, a trial at the 2019 London Marathon found that the use of the belts led to a 45 per cent reduction in the number of bottles used by each participant.

The belts, specially designed to carry both the Buxton Natural Mineral Water 250-mililetre bottles and 500ml bottles of Lucozade Sport, enable participants to keep their bottles with them rather than discarding them after a few mouthfuls.

"The use of bottle belts means a potential huge reduction in touchpoints for runners, which is part of our planning to create a COVID-19 secure event, so we encourage every runner at this year’s Virgin Money London Marathon to wear a bottle belt," said LME event director Hugh Brasher.

"It’s also a very practical and useful training aid for all runners.

"Our trial showed that wearing a bottle belt led to a 45 per cent reduction the numbers of bottles of water required by a participant and that will significantly reduce gathering around water stations and touchpoints on October 3.

"In addition, use of the belts means we can ensure runners have the hydration they need to finish one of their greatest challenges while also reducing waste."

Buxton Natural Mineral Water and Lucozade Sport bottles are said to be fully recyclable and made from 100 per cent recycled plastic.

LME promised it would create dedicated drop zones for used bottles to be collected during the event and returned to be recycled as part of "a bottle-to-bottle closed loop system".

The belts are part of LME’s long-term commitment to reduce its impact on the environment, set out in its annual report, labelled "Leaving the Right Impression".

LME’s pledges include switching to 100 per cent renewable energy, donating more than 8,000 items of clothing to charitable causes, planting more than 1,000 trees to balance its carbon emissions and joining other mass participation sports organisations to share knowledge, experience and set cross-industry standards.