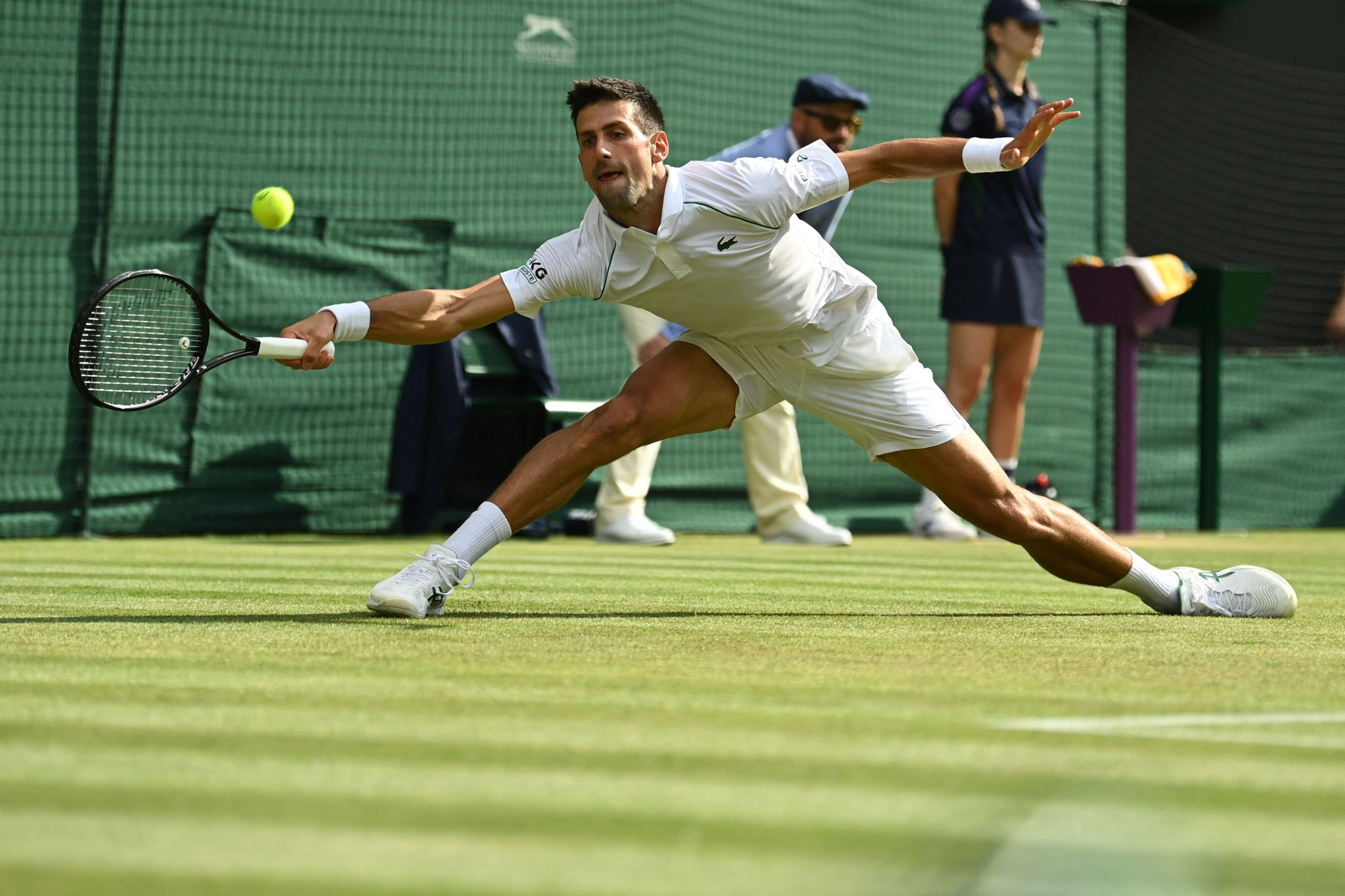 World number one and defending champion Novak Djokovic enjoyed another straight-sets victory to reach the fourth round at Wimbledon, but two-time champion Sir Andy Murray is out.

Serbia's Djokovic found things less straightforward than the 6-4, 6-3, 7-6 (9-7) scoreline may suggest against American Denis Kudla, and had to save a set point in the third before putting the match to bed.

Djokovic is now the first man to win at least 75 matches at all four Grand Slams, as he targets a record-equalling 20th title.

"I had to slow down the pace in the game because he was really handling the flat ball well from the back of the court," Djokovic admitted after the win.

"He has really good balance.

"I think his backhand and forehand as well are pretty flat.

"He moves around pretty well on the grass-court surface.

Roberto Bautista Agut of Spain, seeded 10th, awaits Shapovalov in the last 16 following a straight-sets victory of his own.

Two other top-10 seeds were in action today, Russia's Andrey Rublev and Diego Schwartzman from Argentina.

Of the players through to round four so far, only Fucsovics and Sebastian Korda are unseeded.

Korda - whose two sisters are set to represent the United States in golf at Tokyo 2020 - upset Briton Dan Evans in four sets.

Tunisia's Ons Jabeur upset past winner Garbiñe Muguruza of Spain to join her in the last 16, coming from a set down and forcing 29 break points in a 5-7, 6-3, 6-2 win.