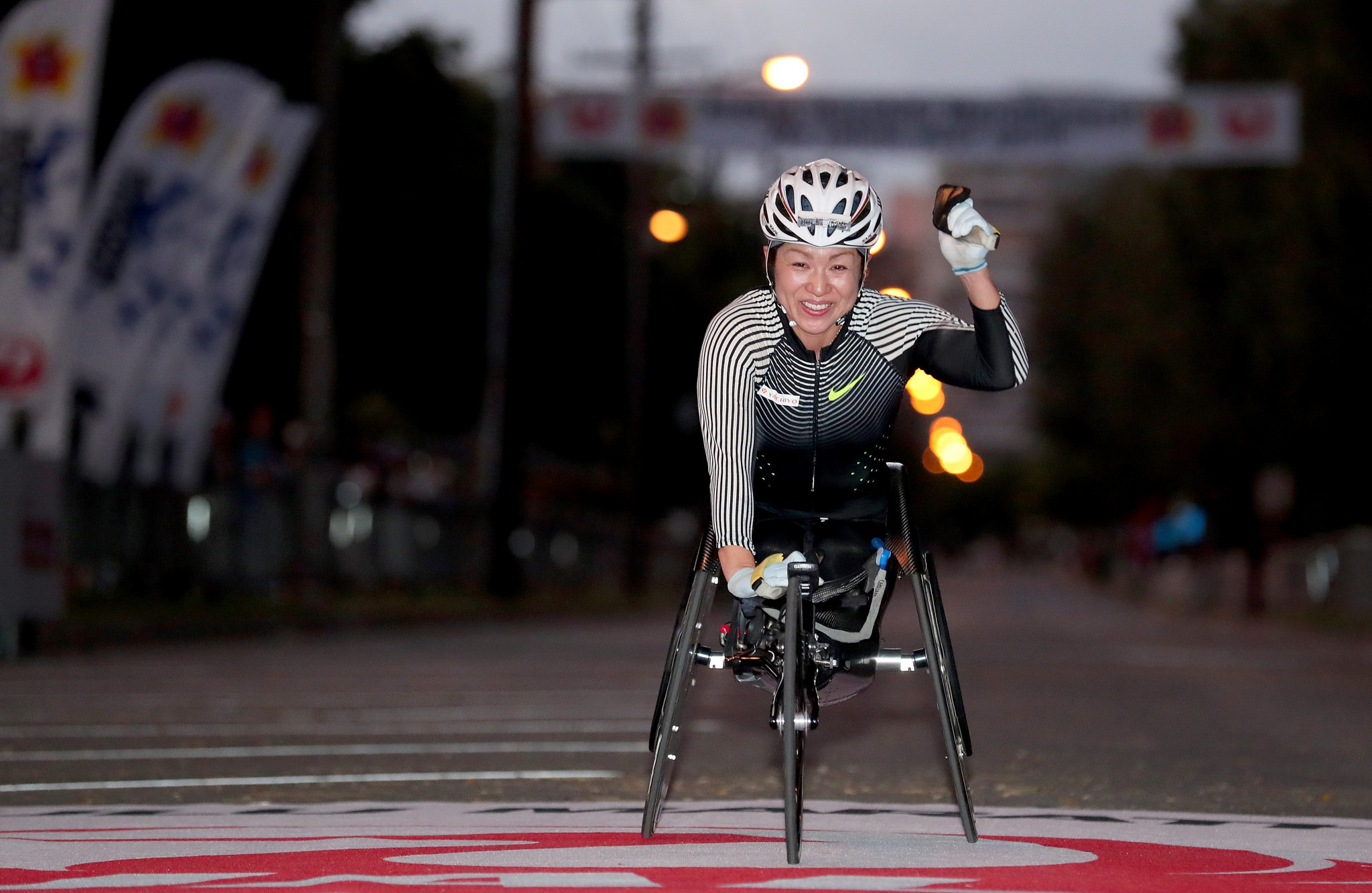 Seven-time Paralympian Wakako Tsuchida is set to compete in triathlon at her home Paralympic Games in Tokyo after securing one of the bipartite allocations by World Triathlon.

Tsuchida has participated at five summer and two winter editions of the Paralympics and is the only Japanese athlete to win gold at both Games.

She claimed two golds and two silvers in ice sledge speed racing at the Nagano 1998 Winter Paralympics before turning to wheelchair racing where she clinched the women’s 5,000-metre title at the Athens 2004 Paralympics.

The Bipartite Commission, run by World Triathlon and the International Paralympic Committee, has now confirmed Tsuchida’s place at Tokyo 2020.

Tsuchida, competing in PTWC, is one of eight athletes who have been offered an invitation after the completion of the triathlon qualification period for the Paralympics.

She is expected to be joined by three-time world champion Melissa Stockwell of the United States.

The 41-year-old claimed bronze in the PT2 when triathlon made its Paralympics debut at Rio 2016.

Performance of the athletes, Paralympic qualification rankings and head-to-head results were among the aspects to be considered by World Triathlon’s bipartite invitation panel when making its decision.

World Triathlon said National Paralympic Committees have until July 12 to confirm in writing the use of all awarded slots for the Games.