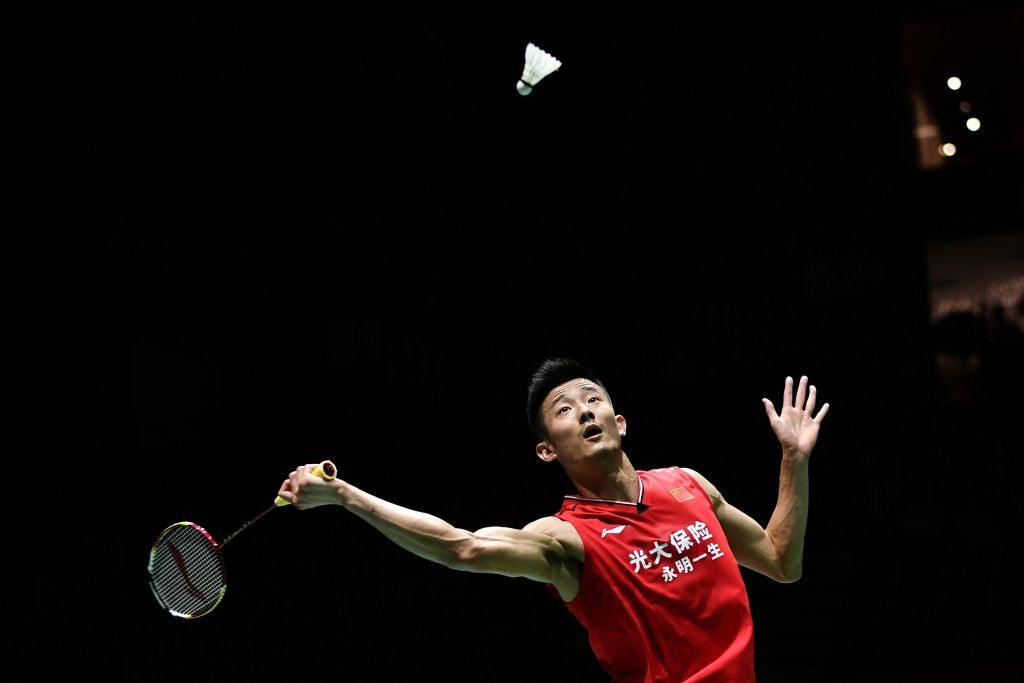 China’s Rio 2016 Olympic men’s singles gold medallist Chen Long is the only defending champion who will be at Tokyo 2020. Olympics according the Badminton World Federation (BWF) list of qualifiers.

A total of 87 male and 86 female players representing 50 National Olympic Committees from the five Continental Confederations have been selected for the Games, the Badminton World Federation (BWF) has announced.

Meanwhile Indonesia’s Hendra Setiawan has the opportunity of becoming the first badminton player in Olympic history to earn medals 13 years if he can reach the podium in Tokyo.

He won men’s doubles gold at the Beijing 2008 Olympics with Markis Kido, who died last month of an apparent heart attack while playing a friendly badminton match.

"For the last 18 months, the world has battled a pandemic, and athletes have been affected like everyone else," he said.

"But as we have gained the upper hand over the coronavirus thanks to the efforts of scientists, vaccine makers and frontline personnel, we are on the cusp of staging the Olympics.

"This time its significance goes far beyond sport.

"It stands as a beacon of hope for everyone struggling to get their lives back on track.

"All of you who have qualified for Tokyo 2020 can be proud, for this is an exceptional achievement.

"Being part of an Olympics as a participant is a rare opportunity and an honour, and these memories will be with you for a lifetime.

"Regardless of whether you win a medal or not, you can tell future generations: ‘I was there!’

"Winning a medal is of course what drives competition, and my warmest wishes are there for each one of you.

"For many months, hundreds of people, directly and indirectly, have worked towards making this event possible.

"Now the stage is set for you to do what you do best.

"Stay safe, enjoy the occasion, and all the best for your matches."