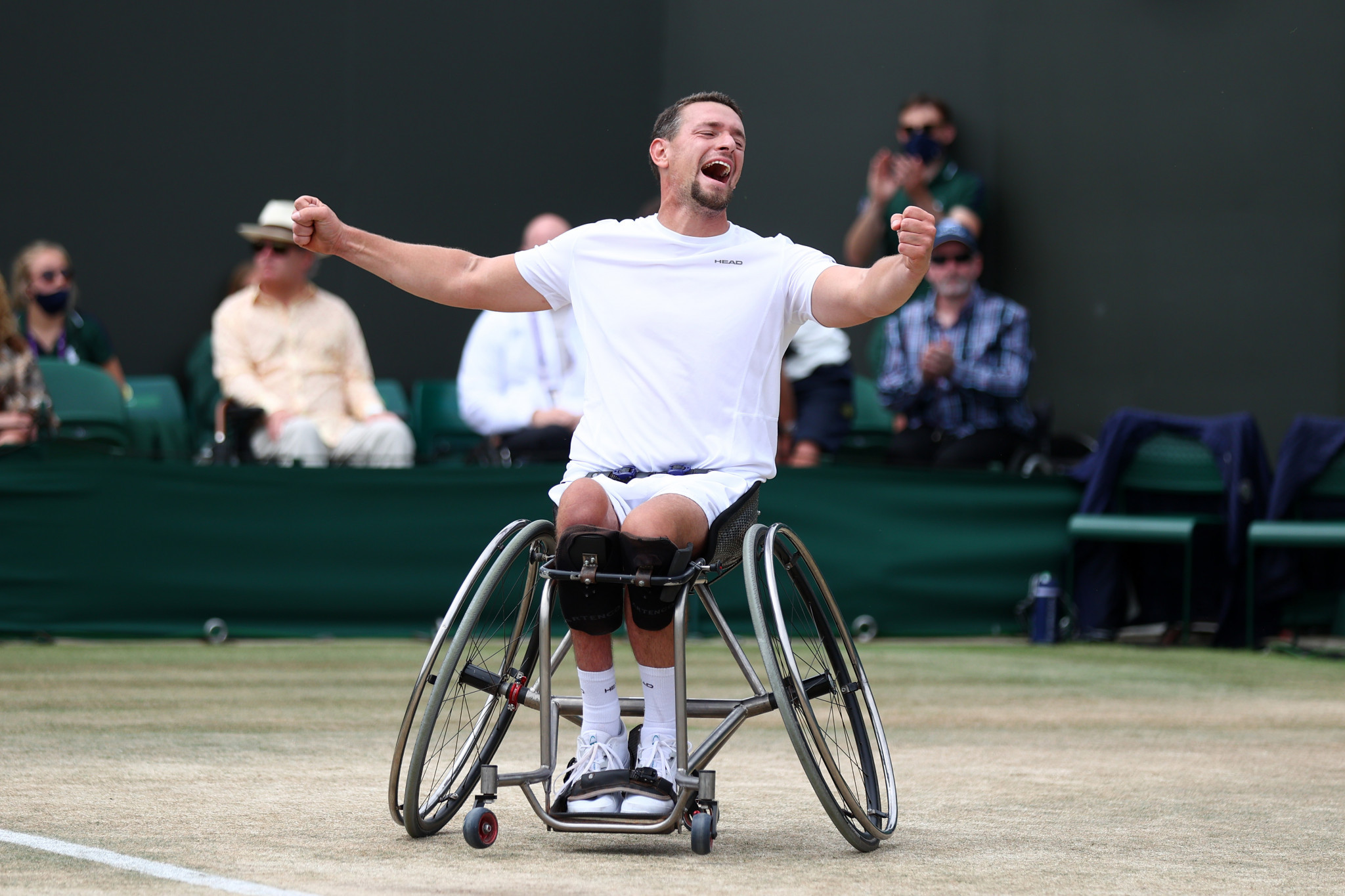 In the men's singles, Gérard defeated home favourite Gordon Reid 6-2, 7-6 (7-2) to win his second singles Grand Slam title and his second of the season after his victory at the Australian Open earlier this year.

He adds it to his 2019 doubles titles at Wimbledon, which he won with Sweden's Stefan Olsson.

Both players were unseeded, with Gérard knocking out second seed Alfie Hewett of Britain and Reid knocking out top seed Shingo Kunieda of Japan in the quarter-finals.

Following wins over France's Stephane Houdet and Argentina's Gustavo Fernandez respectively, they met in the final.

Reid was denied a second singles title at Wimbledon by the Belgian, who is enjoying a strong run of form away from the doubles.

In the women's singles final, The Netherlands' De Groot won her 11th Grand Slam singles title and her third at Wimbledon with a straight sets 6-2, 6-2 victory over South Africa's Kgothatso Montjane, who was making her first appearance in the women's wheelchair singles final.